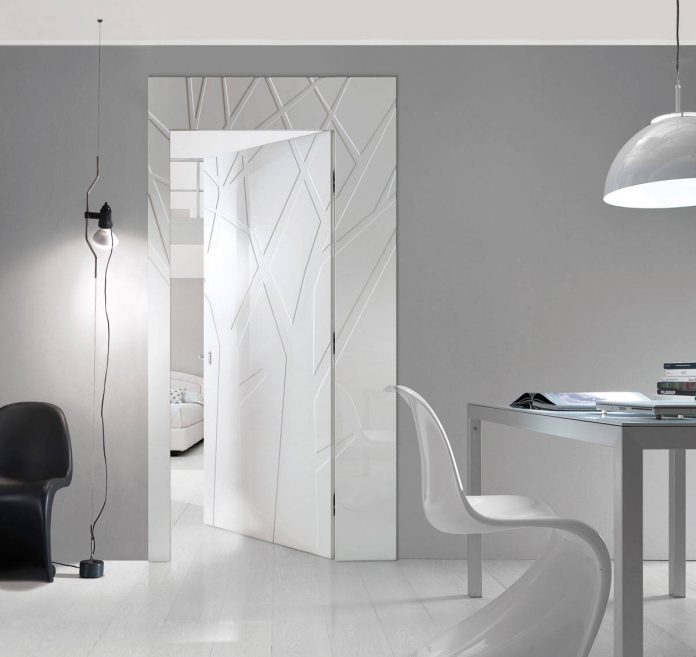 On 13 September, Bertolotto Porte S.p.A. officially changed its company name to Bertolotto S.p.A.
Under this name, the company, which is based in Torre San Giorgio (CN) and has been specializing in the production of interior doors since 1988, assumes ownership of the Bertolotto Porte brands, dedicated to the production of interior doors, and BIhome, dedicated to furnishing, in addition to other minor brands linked to its products.

To consolidate its presence in the marketplace, at this time of important change in its corporate structure, Bertolotto has made a substantial increase in capital stock which has passed to 2 million Euros from the previous 1 million Euros.

“We have carried out this operation at this particular moment – explains Claudio Bertolotto, CEO of the company – to link it to a significant increase in the size of our headquarters, both in the areas of manufacturing and services. In 2016 42,000 m² of land were bought where, over the next six years, we will build 20,000 m² of covered space.”

The new project has already begun: the work to clear the area and lay the foundations  began a few weeks ago and by the end of October the first 5,000m² are expected to be finished.

“These changes will help us to become a company that is increasingly environmentally friendly: a large biomass plant for heating and a solar PV system for energy are two key points in the new establishment. By autumn 2017 we expect to have a further 10,000m² for manufacturing work after which we will develop the area for employee services and training”