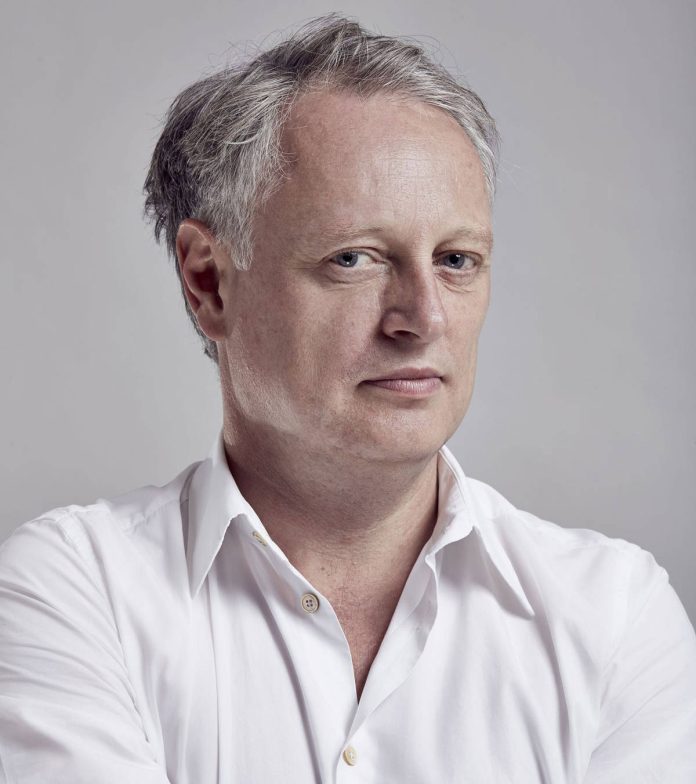 What are this year's proposals? Which the main theme and the events?
One of the major themes this year is Future Living, exploring concepts and materials that will play a part in how we live in the future. For our project with MINI, London designer Asif Khan will be creating an immersive environment and sharing platform in the city which explores the next step of third place-architecture. By embracing the overlap between private and public, work and play, Mini Living will provide a network of innovative spaces between the home and the city, reinventing the traditional domestic space into places that allow us to live in new collective ways. Other projects exploring the theme of Future Living include Electro Craft and The Smile which show how cutting edge techniques can be used with traditional materials to provide new solutions.

For a week, London will be the capital of design. How many people are you waiting? From which countries?
The London Design Festival is now a key event in the London and international design calendars, taking place across the city every September. One of the most influential events of its kind in the world, in 2015 it boasted a programme of 417 events staged by over 300 partner organisations. Of these, 100 were partners taking part in the Festival for the first time. Festival audiences were significant, with an estimated direct audience of over 375,000 people from over 75 countries.

London is the city where all trends born. As a fair, how do you keep the international leadership?
Our focus is being about ideas. We have tried to build a reputation as an event that offers experimentation and cross fertilisation. We are lucky that London is a city that is home to a broad international design community and excells in many different design disciplines. That mix of influences is the key factor in London’s success.

Finally, do you think that "Brexit events" will be have consequences for the London furniture trade?
We are all worried about the impact of Brexit on the ongoing success of the design sector. The industry works with brands and manufacturers across Europe and full access to that market is critical. Design is borderless and if the conditions are too difficult, designers will quickly move elsewhere to live and work. Talent is everything to the sector. London must stay open and the Mayor has recently launched a campaign called “London is Open” to support that idea. London voted strongly to remain in the EU and the creative sector overwhelmingly so. Our future depends on staying European.

Sicis and Ravenna, where the focus is on the mosaic

Design according to NeoCon