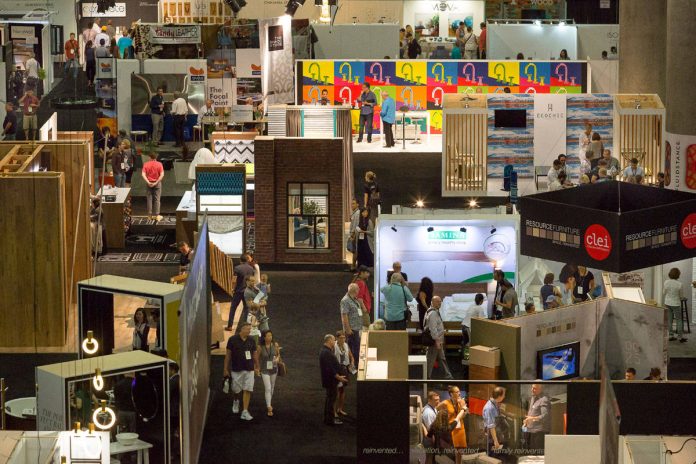 The creative dynamism that Dwell on Design brought in Los Angeles is over… Only for the current year! It will be back in the city running from June 2017, 23 to 25 followed by multiple novelties and a lot of energy; in the meantime, the results of the present edition are extremely positive.

The Californian three-day event – from June, 24 to 26 –  hosted 300 leading brand of Design and they exhibited over 2000 products. Record numbers also for the new initiative Home Tours, where the public was invited visiting the typical Los Angeles residences, featuring both modernism and innovation. Architects and designers who realized the Home Tours’ houses narrated their projects during the two nights Meet the Architects Nights – sponsorized by Sage and Toto.

The 11th edition of Dwell had a further section, the Outdoor: more thand 2700 square meters that became a lounge-garden curated by the awarded landscape architect Jamie Durie. The visitors were fascinated not only by the nature, but also by prefab structures as Signature Kitchen Suite LivingHomes (Plant Prefab), the Monogram Modern Home and Haier Home by Cocoon9.

96 the speakers that contributed to the show. Above all, Sou Fujimoto with a stimulating keynote about his work; following personalities such as Daniel Husserl (Manager of programs and partnerships of Uluru Design), Cathleen Chavez-Morris of the Los Angeles Department of Water and Power and finally Matt Petersen – chief of sustainability office of LA.

Large contribution in terms of innovation by Elevate, which illustrated the exclusive support in the Healthy sector of ASID – American Society of Interior Designers, and by the Prime Edition pavillion –  with artists and designers that showed creations in limited edition. Barter Design Co. and Pierce Fine Art were awarded as Best of Prime Edition respectively in the two categories Furniture, Lighting & Accessories and Work for the Wall & Sculpture.