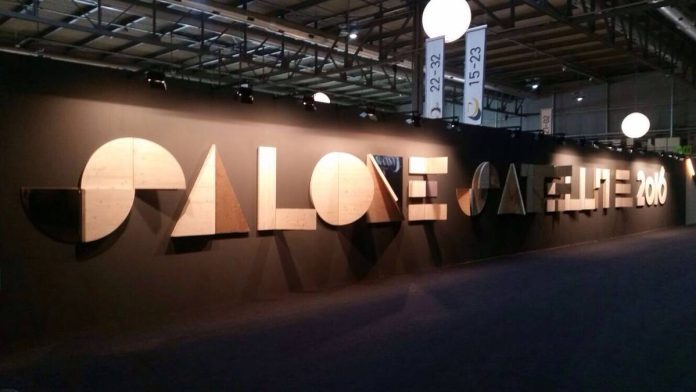 The attention to the environment seems to be the driving force of contemporary design. Or at least in the minds of the protagonists of the SaloneSatellite 2016, now in its 19th edition. Trendsetters, pioneers in the production sector, extremely aware of social changes; young designers have experimented with different creative works under multiple influences, drawing inspiration from the theme Nuovi materiali, Nuovo design/New Materials, New Design. The international mood forms the basis of the event, highlighted in its peculiarities by typical traditions coming from their respective homelands that largely affect the showcased projects. Geographically and culturally distant countries come together in one of the most anticipated events in the program of the Salone (hosted within the halls 13-15) and of experimentation: Japan, Poland, Italy, Brazil, Finland, UK, Mexico, China, United States find in this event a common leitmotif. During the event returns the SaloneSatellite Award (in its seventh edition), an additional step to facilitate contacts between supply and demand, entrepreneurs and designers, creativity and production. This edition engages designers in the showcase, in addition to their prototypes, of one or more projects belonging to the categories of the Biennials.

On Friday, 14th has been declared the winner of this edition: Studio Philipp Beisheim (Germany) for Inflatable Sidetable.

Purapietra. The armony of Mohs at Sleep Event

Recycling, custom design and sustainability: the advantages of 3D printing