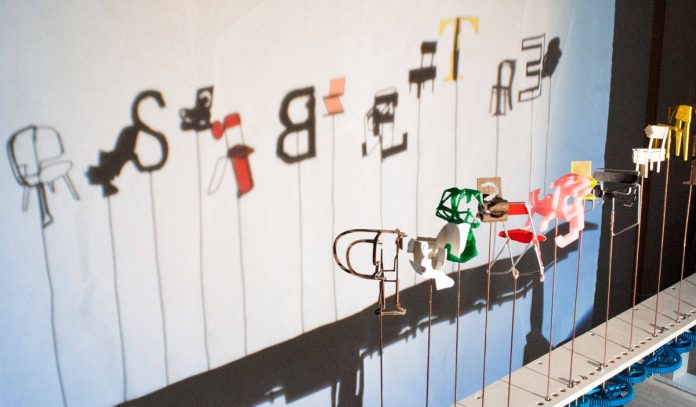 Do you want to be displayed in a showcase? La Rinascente gives to anyone this possibility! During the Design Week, on the annex showcases in via Santa Radegonda in Milan will be display #EmojiMilan, a live and interactive project resulting from the partnership with Central Saint Martins University of the Arts London.

The installation – realized by the winning students of the competition, launched by la Rinascente, above the program Spatial Practices of Central Saint Martins University – is based on the idea of contamination between reality and virtual. The competition has a theme in line with the present situation, considering the deep bond between digital and phisical worlds. Moreover, the contest aimed to realize a concept able to get the public involved. For this reason, everyone is invited to take a selfie in front of the showcases – which present views of Milan and London, hybridized by different emoticons – and than public it with the hashtag #EmojiMilan; also, the authors of the project will public the pictures in a third showcase.

Moreover, for the third consecutive year, la Rinascente illustrates, in the eight showcases in front of the Duomo, the project grown from the collaboration with Serpentine Galleries of London: A Search Behind Appearences.

Julia Peyton-Jones and Hans Ulrich Obrist – Director and Codirector of Serpentine Galleries – consider the initiative «A unique opportunity, able to temporarily turns the department store into an extension of our Gallery». The creation is made by Hella Jongerius and Louise Schouwenberg, who want to explicit what there is behind Design’s appearences.

Shadows, fades letters and immages vanish in order to reappear as objects which animate the shocases from April 12 to 17, exhorting the spectator to interpret the reality hidden behind the immages.