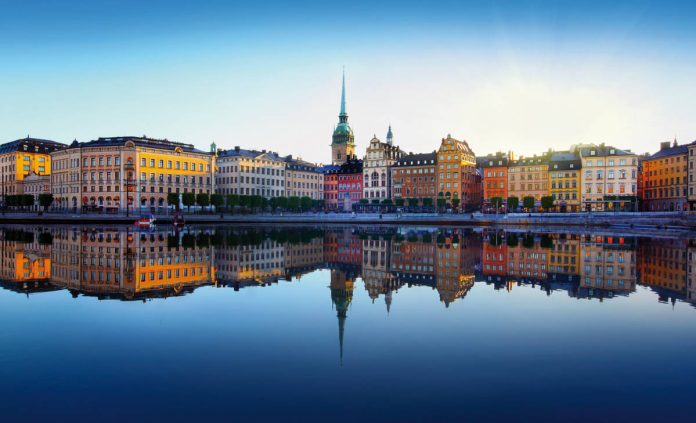 The Stockholm Design Week is started! The city becomes againt an hub for creatives and designers, with its bubbling programme of initiatives. The title of “city of design” fits like a glove. But do we know everything about this place? And, most important, what is coming in the next days?

It is difficult to determine which areas of the city are the hubs of design. In Stockholm, design is everywhere! You breathe it in the streets, among the monuments and buildings, even along the 110 kilometres of the Tunnelbana, the Stockholm underground that links its 14 islands, whose stations have been transformed into underground “museums”. One can, however, name the most famous design districts: the exclusive Östermalm, or Södermalm, the southern island characterized by its bohemian atmosphere.

This enthusiasm for design, inherited from the city’s past as a hotbed for European design since the last century, increases exponentially during Stockholm Design Week (8-13 February). The city is a hive of activities and installations, events organized in showrooms, architectural studios and museums, centring around the Design District in Rosenlundsgatan, which hosts over 30 furniture, design and textile brands, and Stockholm Furniture & Light Fair (9-13 February), which has brought together buyers, architects, designers and manufacturers at the exhibition centre in Stockholmsmässan for over 60 years. Here people come together to discuss design (at the Design Talks) and admire the pavilions and installations, such as the Greenhouse, the Design Bar and the Lounge designed by Guests of Honour Edward Barber and Jay Osgerby.

The architectural side of the outdoor

From Milan to Shanghai and back again