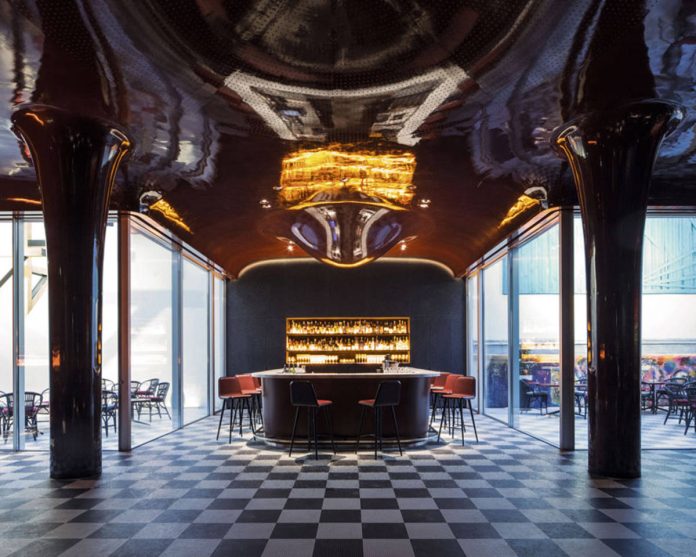 Now in their 18th year and internationally acclaimed as the leading pan-European competition to focus on excellence in hotel architecture and design, the European Hotel Design Awards are organised by Sleeper Magazine and attract the hospitality industry’s brightest stars competing in a variety of categories. The winners announced last night at a dinner and ceremony attended by over 800 guests from across Europe.

Commenting on this year’s award, Matt Turner, Editor-in-chief of Sleeper Magazine, said: “This was a vintage year for the European Hotel Design Awards. The shortlist reflected the diversity and dynamism of the sector, with a great balance between independent and branded properties, and a wide variety of projects from restored grandes dames to contemporary boutique hotels”.

A mix of old and new Europe was also revealed in the winners, with the likes of the Peninsula Paris and The Beaumont London sitting alongside Mandarin Oriental’s newly built Bodrum resort. The overall winner, Les Bains in Paris, was described as ‘a perfect melange of historical significance and design vision, encapsulating the new wave of hospitality based on old world roots.

Nick Jones, founder of Soho House, is the winner of the Outstanding Contribution Award for having reivented the hospitality experience and been an inspiration to the hotel industry.

Also celebrated on the evening was the winner of the Radical Innovation Award, organised by John Hardy Group in association with Sleeper Magazine, a movement which challenges the hotel industry to elevate the guest experience using new thinking in design and operations. The winning project Zoku, from the Netherlands, is a concept for a home-office hybrid as a new type of extended hotel, meeting market demand for a new style of live/work space. Zoku was submitted by Hans Meyer and Marc Jongerius and designed by concrete.

Milan restarts: what to see, where to go

Brera is placing its faith in humanity