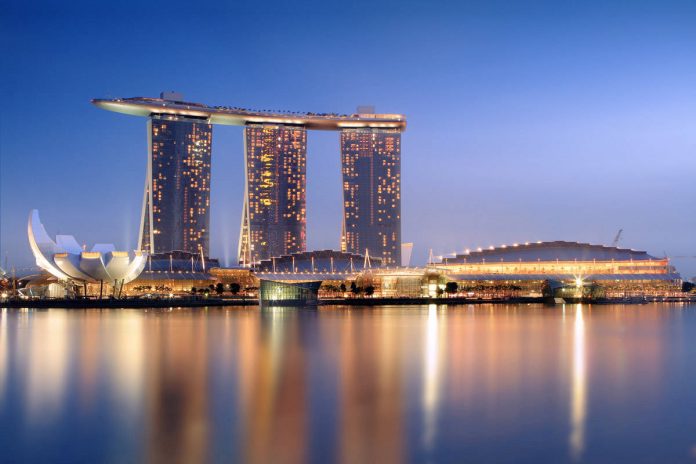 Twice a year for twenty years, Maison&Objet Paris has proved to be key to promoting a concept focused on the art of living and design, attracting a large number of international visitors thanks to its ability to create a sophisticated, creative atmosphere. From the outset, the organizers have also considered this ability to be central to the Asian edition. The Parisian event has been developed with the precise mission of bringing together the most talented players in the home sector, thus attracting industry professionals looking for excellence, innovation and emerging trends to a single event.

Over the years, this cross-market vision, shared by a growing number of brands and designers, has generated a platform that is now perceived as one of the most important international trade shows.

Today, Maison&Objet’s mission has evolved, bringing the trade show’s loyal brands to the most dynamic economic areas of the world through two important events. The first is Maison&Objet Asia, which this year will be held in Singapore at the Marina Bay Sands Expo from 10 to 13 March in its second edition; the second is Maison & Objet Americas, staged for the first time in Miami next May.

“50% of the visitors to Maison&Objet Paris come from abroad,” Philippe Chomat, director of M&O’s communication, explains to IFDM Movie. “We believe that it is no longer enough for brands to only meet their international audience here. Through the consolidated, globally popular format proposed by Maison&Objet, we want to help them explore new markets by themselves, to show themselves in areas where demand is significantly increasing, namely Asia and the Americas. We are convinced that Maison&Objet Americas and Maison&Objet Asia are a great opportunity for all European producers to present themselves in markets with enormous potential. The first Asian edition in 2014 convinced us that our instinct was right. And we are certain that the American edition will also produce excellent results.”

The aim of Maison&Objet Asia is to offer Asian visitors a major annual event. 270 brands participated at the first edition, attracting over 10,000 visitors. In 2015, the event will have an additional Hall and will therefore be able to accommodate the companies who applied to attend following the first edition.

A window into the world… Poliform