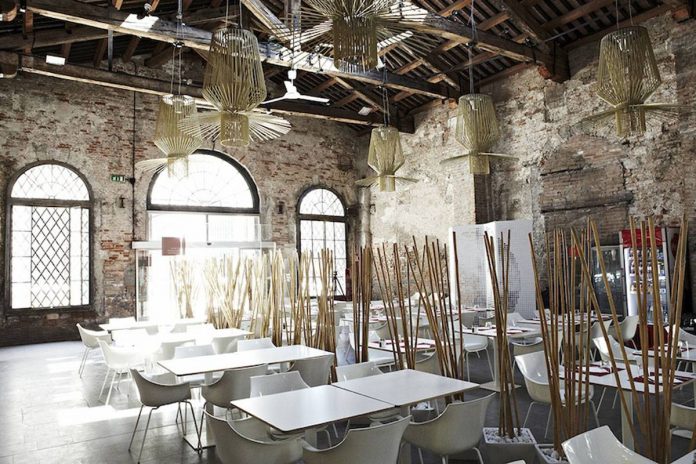 Ten companies have adhered to the project for a total of 3800 employees and a sales turnover of 530 million Euros.  These are the numbers of VEDE (Venice Excellence Design), a network of local excellence to promote and valorise the manufacturing innovation and design culture of Triveneto, through the creation of a common identity to confer greater value and strength to individual firms.

As a strategic communication and development partner, the Fondazione di Venezia has played a vital role in supporting the launch of VEDE and, in agreement with its associated companies, has created, and registered a collective trademark of the network, as well as granting its licensing rights.

The idea of a single platform  for research and cultural activities  has materialized in answer to a need expressed by companies to go beyond a “district-based” manufacturing model and to redefine the concept of territory as an identifying element whose value is not only economic but cultural as well.  The first important step taken by VEDE was that of establishing a form of collaboration with the Venice Biennale as Supporting Sponsor of the 14th International Architecture Exhibition which has just drawn to a close. Here the business network, made up of  Arredoplast, Casamania, Dieffebi, Doimo Salotti, Elmar, Estel Group, Idea Group, Lapalma, Palazzetti and Venezia Home Design, has chosen to be present in the communal areas of the Giardini and Arsenale with a variegated furnishing project. This collaboration with the Venice Biennale will be renewed during the coming International Art Biennale of 2015.

Everything about the 17th International Architecture Exhibition

cc-tapis and a poetic soul which translates intro a product

MDF Italia. Femininity in a sofa