A ‘house’ in which to surround oneself with everything that speaks of true passion. This must have been the thinking of the gallerist Laura Fulmine in her latest project The House, a concept store with an informal, multifaceted language, starting with its location: the multiethnic Bethnal Green district in East London. 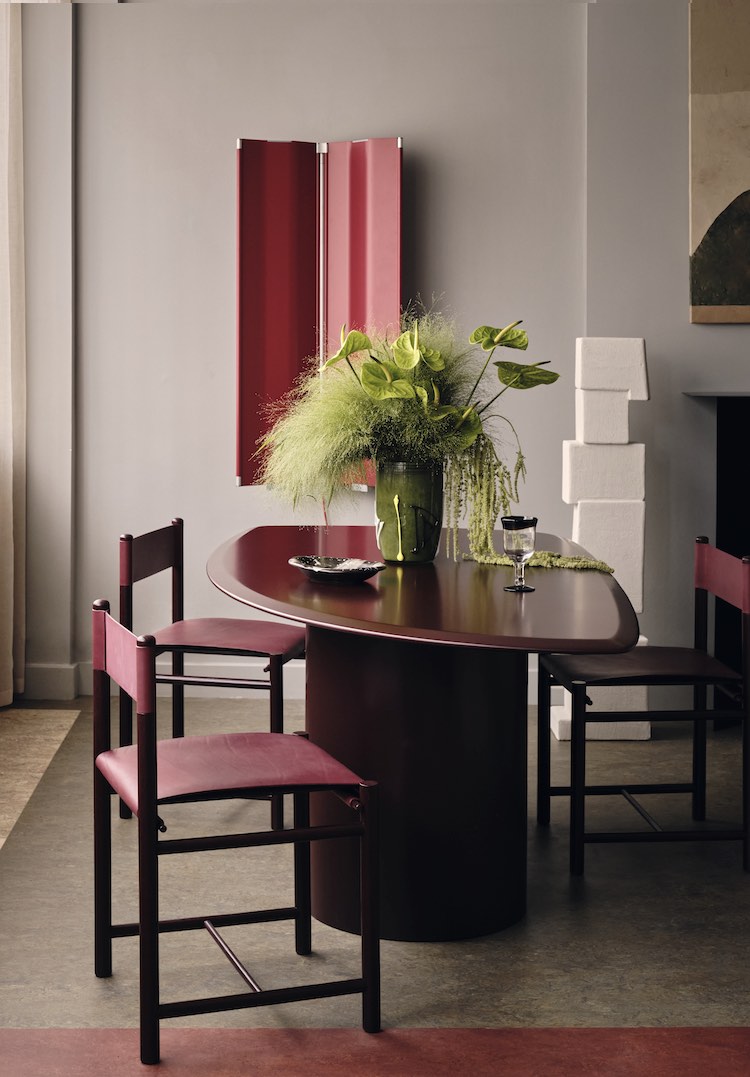 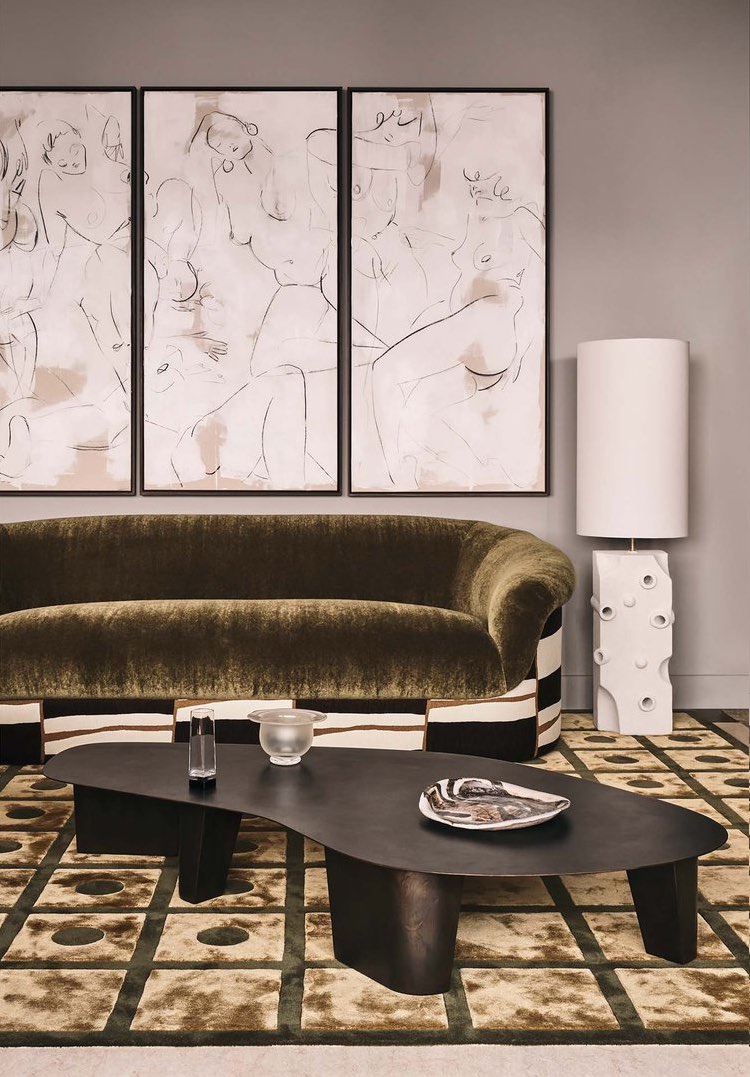 A place in which to liberate the good taste and creativity honed in the prestigious London-based M.A.H Gallery, where Fulmine is the founder and curator, carefully selecting every single piece and providing consulting, research, design, styling and products. Without aggression or hierarchy, The House mixes crafts, independent artists, vintage items and outstanding design brands, generating an unmistakably original aesthetic. 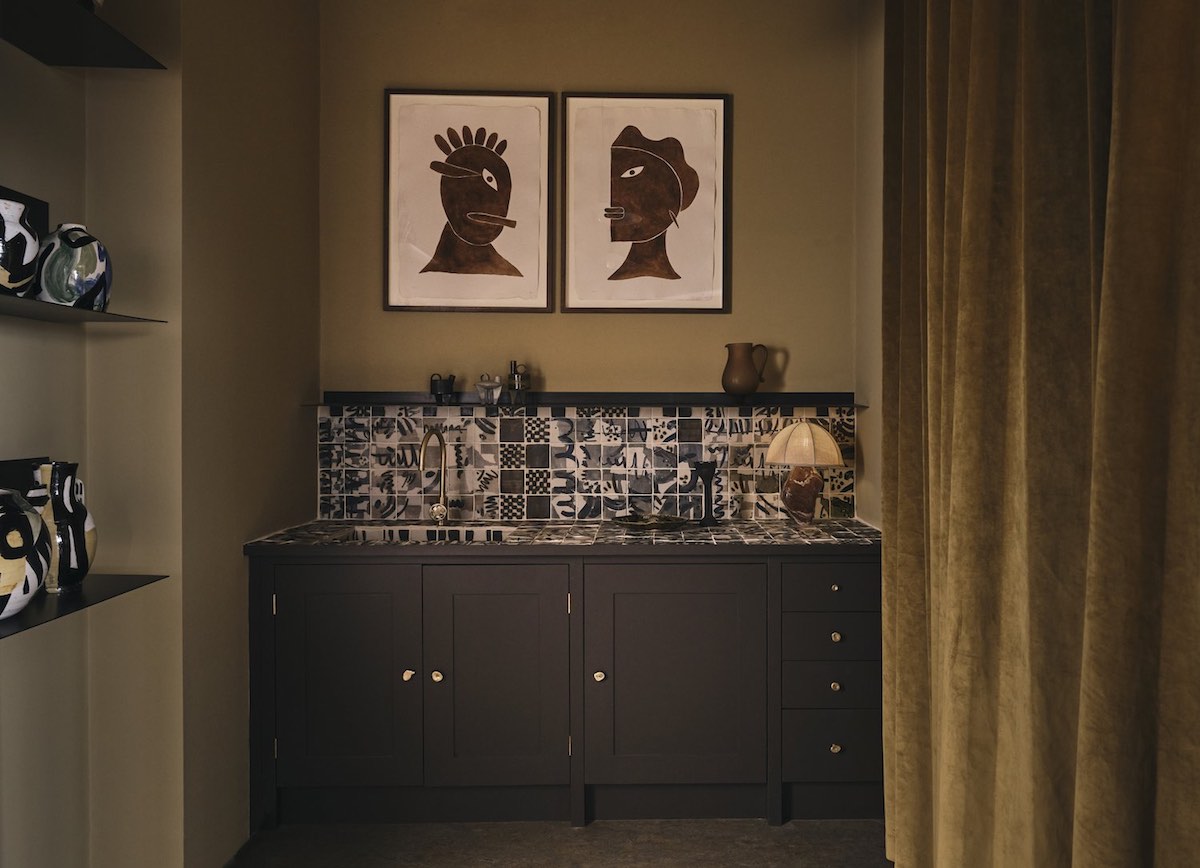 Laura, with her experimental approach (with M.A.H she sells and rents design and works of contemporary art for the world of décor), has chosen several heating elements from the Plug&Play collection by Tubes, freely positioned in the space as if they were works of art. She has drawn inspiration from their electrical functioning, which requires no installation, and their unconventional forms. 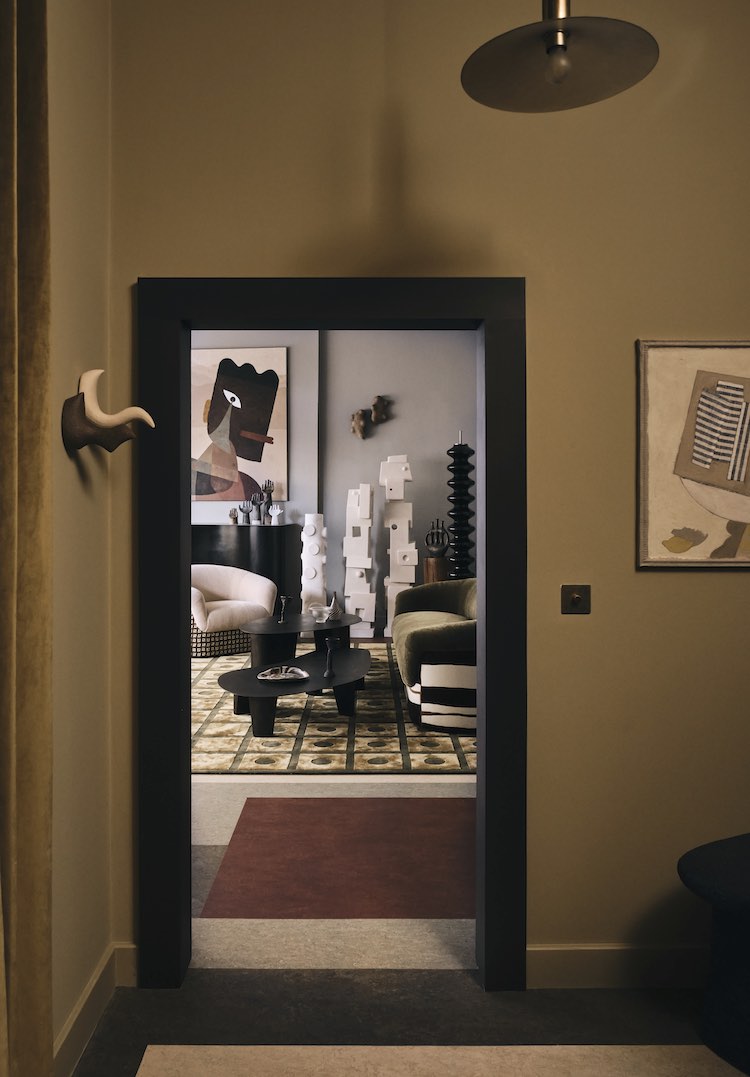 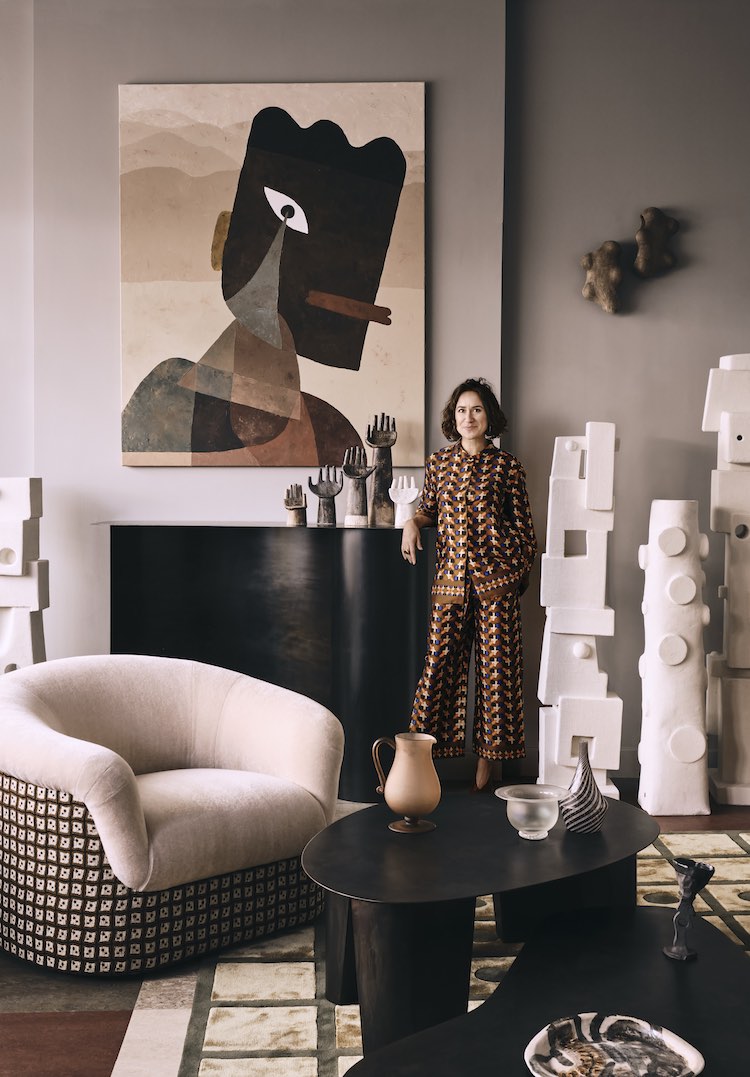 Origami, designed by Alberto Meda, chosen in the double red version in contrast with the wall, becomes a small theatrical wing. The movement of the two modules recreates the beating of the wings of butterflies in an evocative way, while the unit heats the space with excellent thermal performance.

A vivid sculptural presence in the freestanding version, thanks to the sinuous profile created by the designers Antonia Astori and Nicola De Ponti, the black Milano model stands out like an elegant totem, for a vivid effect of chromatic contrast. Finally, Eve – a project by Ludovica+Roberto Palomba – is a multifunctional object that combines warmth and light to brighten and heat the kitchen in its matte gold version.

“Time together” with Scavolini