Enrico Hoffmann, born in 1974, with a degree in business economics, began his career inside the BSH Group (which contains, among others, the brands Bosch, Siemens, Gaggenau and Neff), where he has advanced on an international level to roles of greater responsibility. After an initial period in the headquarters in Munich, Germany and 11 years in Italy, he held managerial positions in South Africa and Switzerland. Starting in May 2021, he has become the CEO of BSH Elettrodomestici SpA. We met with him for a wide-ranging discussion on the home, how our way of living inside it is changing, and how appliances are adapting to (or encouraging) this process.

In recent years we are seeing a very rapid evolution of lifestyles. How do you view these changes, and in what direction are we headed?
Before 2020 certain trends were already in progress which the pandemic has inevitably accelerated, bringing certain totally new changes. For some time, consumers have had a stronger focus on cooking at home, and this has had an impact on the design of living spaces: the kitchen is now an open zone, on view, forming a whole with the living room to generate a daytime area that is also a place for socializing. Foods are no longer prepared in a hidden enclave, or in a room separated from the others, but in a zone of true personal interaction: today people pay close attention to the way we eat, the preparation of food, the use of healthy, high-quality ingredients. The pandemic and the lockdowns have boosted this trend already in progress, returning the home to its role at the center of our lives, also for activities that were previously done elsewhere: our dwellings have been transformed to contain fitness rooms, shopping (thanks to online services), schooling and even office work. This has also led to more people working on food-related tasks, and to more intensive use of appliances, enabling consumers to appreciate specific characteristics and functions even more, above all in terms of practicality and comfort. 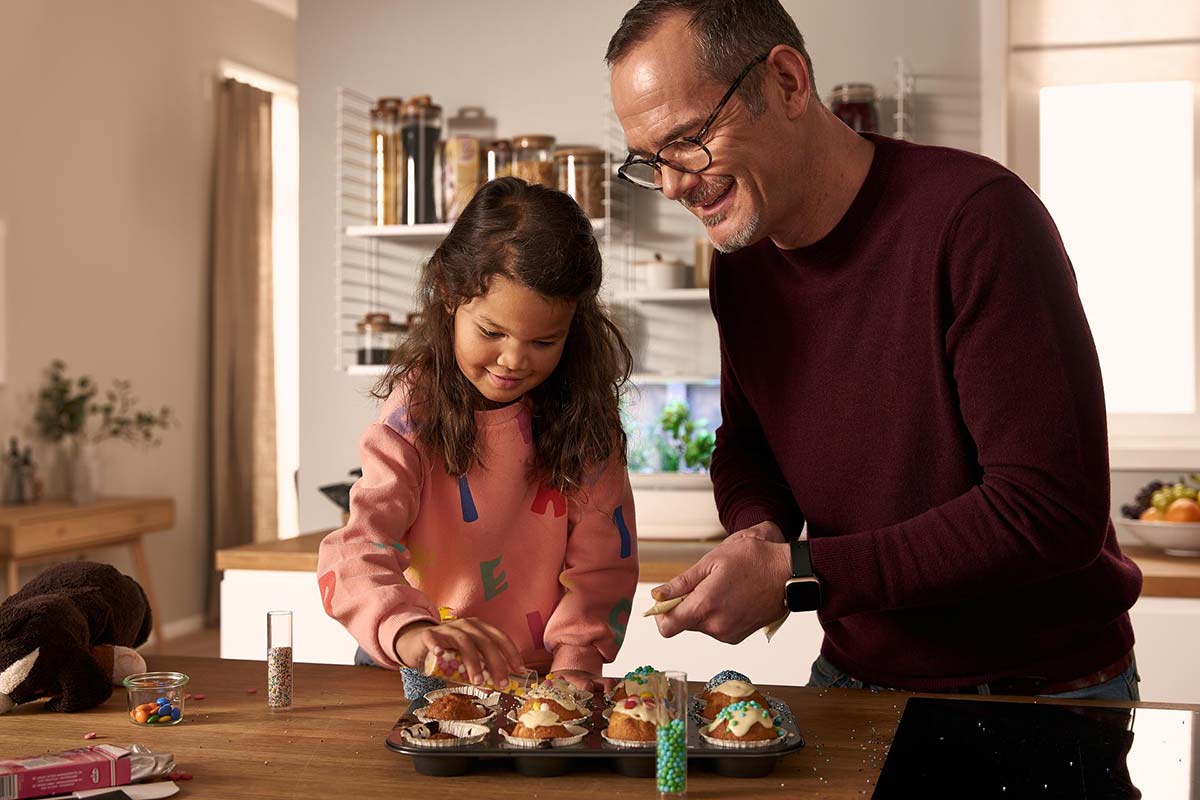 All these new needs that we have observed also translate into numbers: in 2021 records were set in our sector, with extraordinary sales growth of about 19%. Furthermore, and also this year, the demand is closely linked to products of higher value. At the same time, new habits are developing. While in the past Italy has been a country that preferred gas cooktops, representing 80-90% of the market, in recent years clients are often opting for electric hobs, especially the induction models. Another change driving these new trends is that of particular innovations in terms of design and technologies, such as the cooktop with a built-in exhaust system, leading to a large portion of the market with constantly growing numbers. 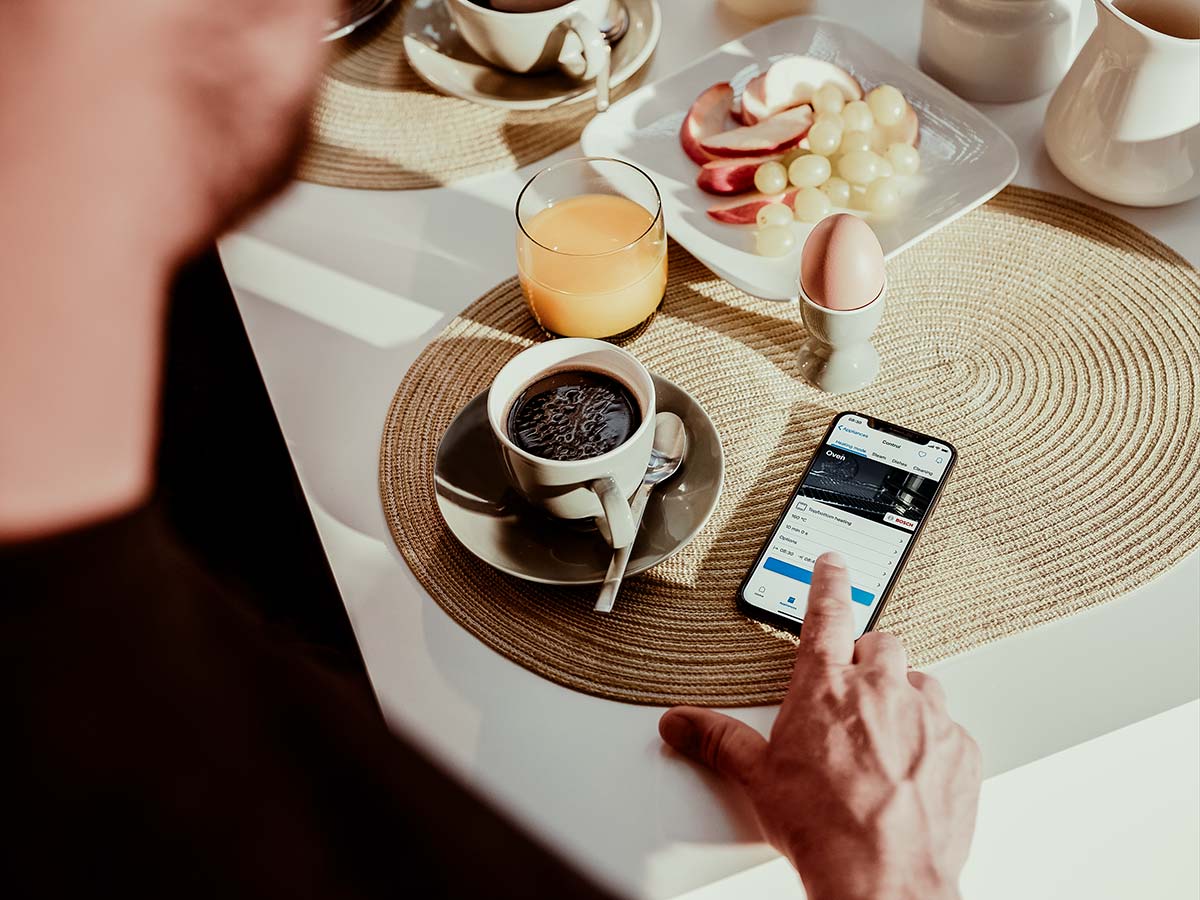 Can you foresee where we are headed?
The average consumer is much better informed than in the past. People are not looking for a product that simply has the standard characteristics. To an increasing extent, they make choices in line with their values, first of all in relation to sustainability. This might seem like a banal observation, but it has very deep roots, because for over 20 years now people have been thinking about energy savings and the environmental impact of consumption: so this is nothing new, and the improvements that have been made in this area are enormous. Nevertheless, we are realizing that consumers have never perceived the importance of these factors as vividly as they do today. Furthermore, the focus on sustainability and consumption has been joined by another concept, that of the circular economy. Today’s clients want to know what happens to appliances at the end of their life cycle. So it is clear that there are many aspects of change in progress, which make us wonder what the themes of the future will be. Another important factor is that of digitalization, connectivity and the use of artificial intelligence, all musts in the design of appliances. The main aim of these innovations is to simplify consumers’ lives as much as possible. With respect to other spaces in the home, automation applied to appliances is still getting started, but it is an issue in constant growth. There is little doubt that it will be a strong trend in the kitchen and the home in general in the years to come. 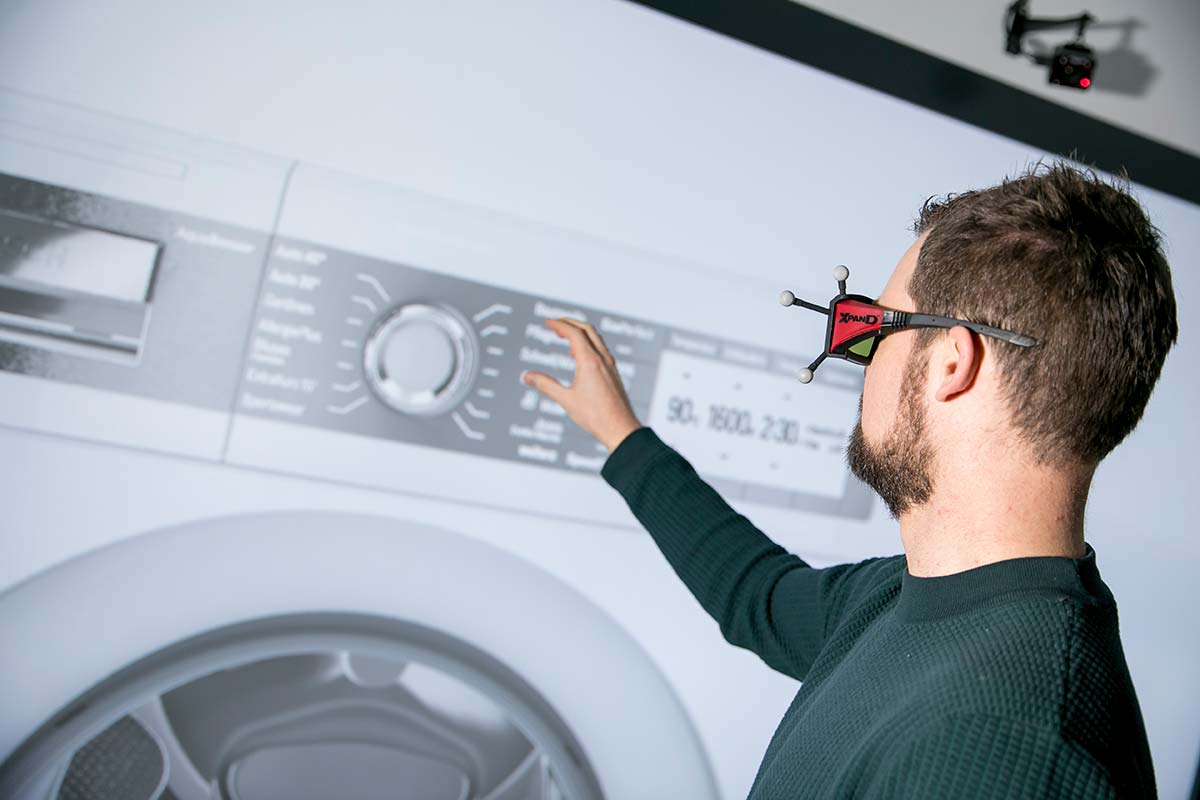 Will this translate into products that have a radically new conception?
The basic functions of appliances today are still quite similar to what they were 50 years ago: the washing machine still washes with water, the technological/mechanical idea is still more or less the same; ditto for refrigerators or ovens. Then there are the increasingly smart, technological functions: just consider induction cooking, hoods built into cooktops, washing machines with automatic measurement systems, ovens with automatic programs guided by sensors. In my view, however, these are not real breakthrough ideas. Instead, there will be new products in areas such as hygiene, which has grown enormously in the perceptions of consumers: one new development just launched is Fresh Up, an accessory that uses plasma technology to completely remove odors from clothing. The true revolution is to make important innovations accessible, such as connectivity on the entire range, not just in the premium segment; this has already been implemented in our dishwashers. 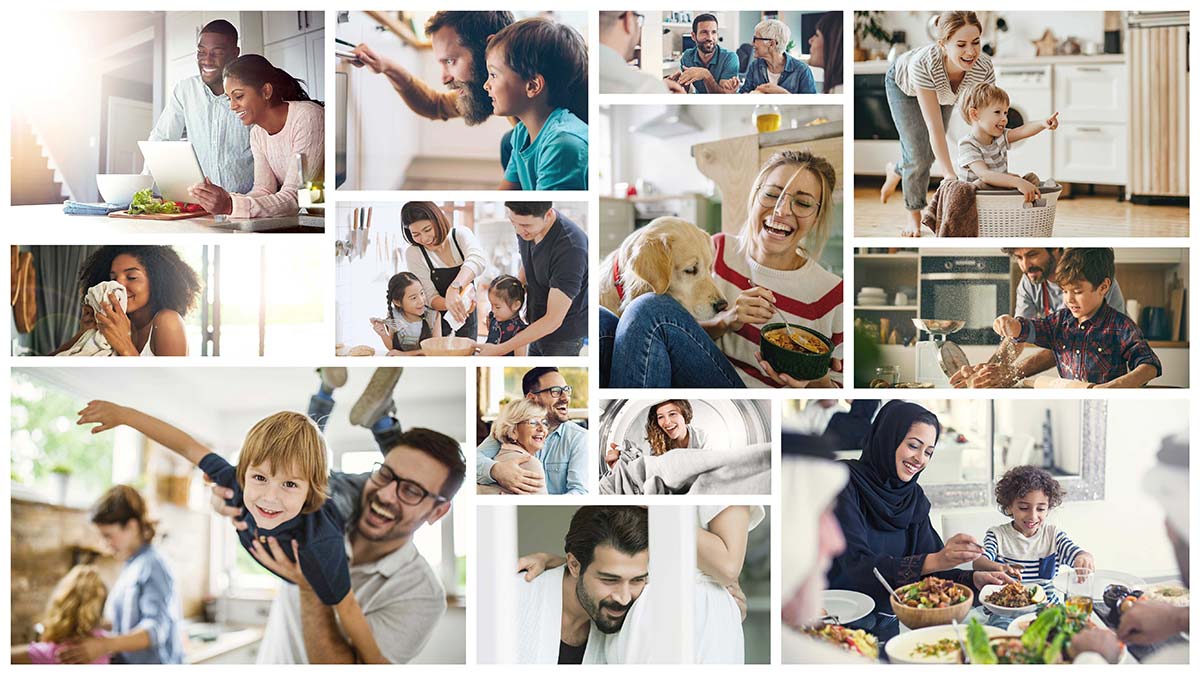 Speaking of evolution: as producers of appliances, have you ever considered becoming producers of kitchen furnishings, in order to integrate all the things you do?
That is an experience we have already been through. When it began, BSH had a kitchen division, operating mostly in Germany. Personally, I don’t see this field as part of the future of the company, simply because research and development are concentrating major resources on the technological concepts we discussed above. To conserve success and appeal in our market, it will instead be necessary to specialize, to focus more on the evolution of trends, observing consumers as closely as possible.

As a man of the industrial world, what is your “pipe dream”?
I would like there to be greater emphasis on our commitment to improve people’s quality of life, an effort that is not always perceived as clearly as we would like. To some extent, however, this is already happening. Satisfaction comes not so much from the numbers, which are a consequence, as from the appreciation of our brands and products on the part of consumers.