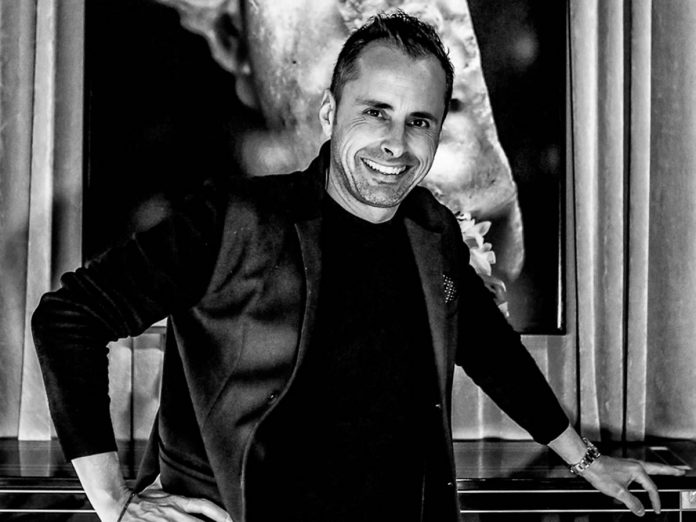 The news of the resignation of Andrea Gentilini as CEO of Gruppo IPE, a position he held since January 2017, was quite unexpected. On Friday 15 November the board of directors accepted the “irrevocable resignation for personal reasons” (as the press release indicated) and appointed Leopold Cavalli, co-founder of the Visionnaire brand and previously CEO of the company from 2002 to 2016 as Gentilini’s successor.

A fluid, natural development, then, in which Leopold Cavalli leaves his present post as Brand Ambassador of the company and returns to an already familiar role. The program of development will also continue smoothly, calling for “progress on the path of growth with renewed commitment for expansion of sales on international markets through all the distribution channels.”
This project of internationalization also includes the recent opening of the first Visionnaire Embassy in Hong Kong, which will certainly be followed by others, as the new CEO recently confirmed.

Recycling, custom design and sustainability: the advantages of 3D printing

Arredo3, the success of a 4.0 industry