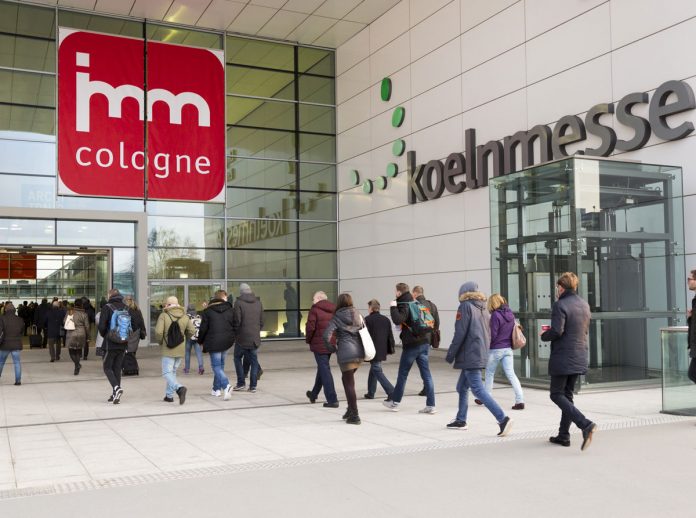 As usual, the design and furnishing season takes off from Cologne. The 2019 edition of Imm Cologne will be held in Koelnmesse from 14 to 20 January. In addition to this event, over the course of the odd years, LivingKitchen, the international kitchen salon, will take place in conjunction with the exposition dedicated to interior design. From expositions to talks: the programme promises to be full of appointments.

Last year’s event closed with a positive balance, about 125,000 visitors and the growth of the group of operators from Europe and Asia, the main export markets of the German and European furniture industry.
In January, the organisers will attempt to at least replicate those results, with events aimed at presenting and informing the press, professionals and experts in the sector, both on new trends and on future forecasts in the world of interior design.

Not only. Topics such as sustainability, business and functionality will be discussed, as well as the emphasis on the bathroom area, which increasingly resembles a wellness oasis, and the impact of colours and artificial lighting on well-being.
To make note of on the agenda will be the talk given by the journalist Barbara Friedrich that will feature Italian designer Piero Lissoni. Among the companies that will take part in Imm Cologne are Aran Cucine, Baxter, B&B Italia, Calligaris, Cassina, Dedon, Emu, Flexform, Gandiablasco, Kettal, Lapalma, Living Divani, Minotti, Moroso, Pedrali, Poliform, Thonet and Vitra.

Last November, for the first time, Imm Cologne made its debut in Shanghai, with a three-day event dedicated to interior furnishings. It was a great opportunity for German companies to make themselves known in Asia and allowed them to forge relationships with Asian designers, industry experts and press officers.