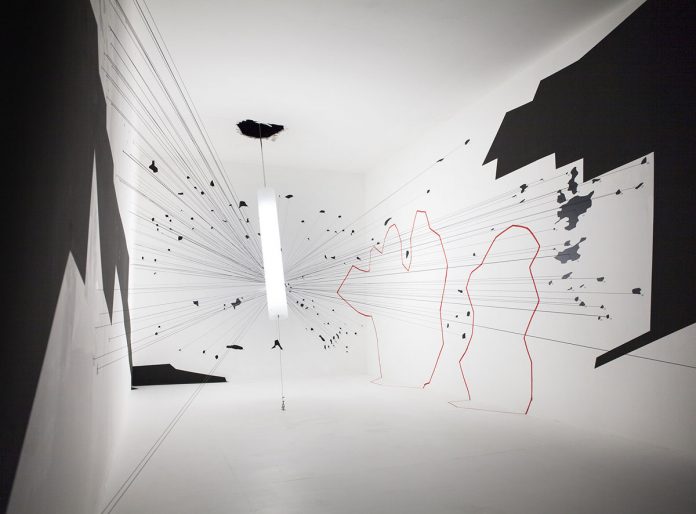 Not an architect or a product, but a research agency that uncovers war crimes. Forensic Architecture is the winner of the 2018 Beazley Designs of the Year, the award by the London Design Museum that celebrates the Best Of in design worldwide. Forensic Architecture is an independent research centre based in London’s Goldsmiths University that shines light on judicial errors through architectural analysis of images from official news sources and from satellite images.

The organisation painstakingly analyses fragmented evidence and proof to create 3D reconstructions of events, allowing teams to verify the information being questioned. The agency described the methods and tools that it uses in the Counter Investigations exhibit at the Institute of Contemporary Arts in London. As every year, in addition to the first prize, six other winners were named, one for each category, plus another winner chosen by the public.

For architecture the winner was the Zeitz Museum of Contemporary Art Africa in Cape Town, designed by the Heatherwick Studio and built from former cement silos once used for storing grain. For fashion the poetic costumes of the London Royal Ballet won, designed by stylist Erdem Moralıoğlu for Christopher Wheeldon’s Corybantic Games ballet.

For graphics, the prize went to Trash Isles by LADbible and the Plastic Oceans Foundation, the campaign that exposes ocean pollution and seeks to involve both individuals and the United Nations. For products, the Paperfuge won, designed by Prakash Lab it is a device made of rope, plastic, and paper that separates whole blood from pure plasma and diagnoses infections like malaria, HIV, and tuberculosis: an object that fits inside a pocket, weighs 2 grams, and costs only 20 cents.

For the transport category Falcon Heavy by SpaceX won, the missile designed for commercial missions into space, the most powerful but also the most sustainable to be launched as compared to other rockets of its size, with boosters and parts that can be recovered after launch and used again in the future.
Lastly, the winner chosen by the public was SurgiBox, designed by Debbie Teodorescu, Mike Teodorescu, Stephen Okajima, and the SurgiBox team: an inflatable tent that becomes a sterile operating room which can be used in remote or devastated areas.
The tent is equipped with a fan and a filter that removes more than 99.9% of contaminants, can be transported in a rucksack, and is a portable and cheap solution for those who would otherwise not have access to safe surgical procedures. The six winning categories plus the 81 other nominees will be on display at the London Design Museum until 6 January 2019.