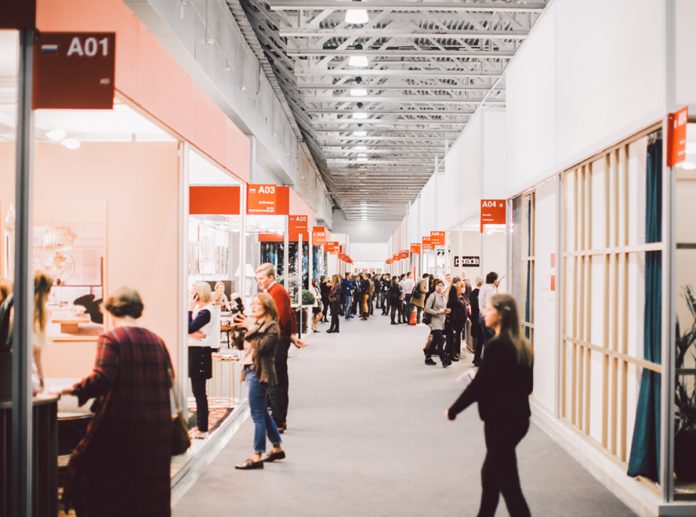 For the 14th consecutive year the Salone del Mobile.Milano will land in Russia for the Moscow event that will take place from October 10 to 13 at Crocus Expo-2. It will unfold under the values of renewal – noticeable from the change of name, which aims to an increasingly accentuated internationalization – and continuity – a value that can be perceived in the commitment to the defense of an important market such as the Russian one and the resuming of the advertising campaign used in Milan: “Good Design!”.

As usual, at Crocus Expo-2 will be showcased the proposals for the home furnishing sector previously presented in April during the Salone del Mobile.Milano. Furthermore, it will also be the 14th edition for SaloneSatellite Moscow, where young designers from Russia and other countries of the former Soviet Union will showcase their ideas and creations. The top three award winners (the prize-giving ceremony will take place on Friday 12th October) will be invited to the 2019 edition of SaloneSatellite, which will be held under the umbrella of the Salone del Mobile.Milano from 9th to 14th April 2019.

At the event will participate (as exhibitors) over 250 companies that see the event as a great opportunity to gain a foothold on the Russian market and that of the former Soviet Republics, which are showing an increasingly keen interest in quality products: from classics to design and luxury pieces. The offer of the event ranges from furniture pieces to padded goods, lighting fixtures, kitchens, offices, accessories, bathroom proposals, and textiles. In 2017 Italy remained the second largest furniture supplier to the Russian market: its presence at the event is therefore fundamental. More than 30,000 visitors are expected in Russia, including professionals, the general public, and the press.

“Food as a Design object”

Engaging the Future of Asian Markets

Moscow and Milan ever closer