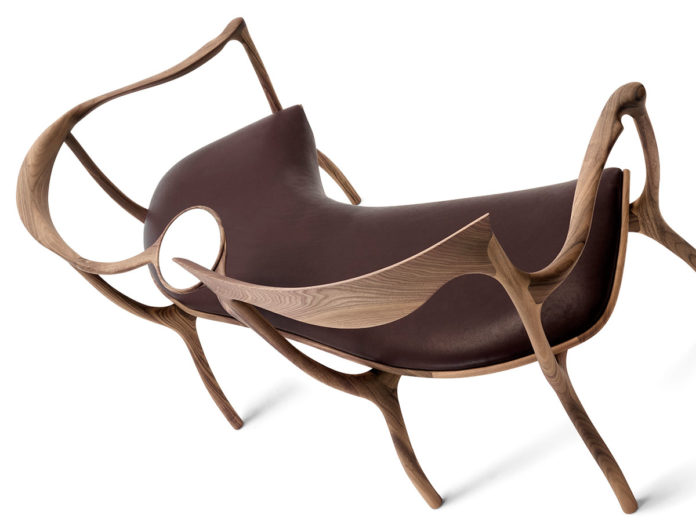 A new entry for the Poltrona Frau Group, which along with Haworth has announced the acquisition of a majority stake in Ceccotti Collezioni.
A “partnership that will make it possible to harness affinities and synergies”, in the words of Franco Ceccotti, who will remain at the helm of the company in his current role of CEO, reporting to Nicola Coropulis, General Manager of Poltrona Frau. “We will grow thanks to the support of a large group, we will invest locally in new young people to create a new company structured and stronger, which will never forget its origins and its values.”
With this acquisition – which will be carried out by Haworth Italy Holding, the Italian subsidiary of the holding company Haworth Inc – the new company will join the Cassina, Cappellini, Poltrona Frau, Janus et Cie and Luminaire brands, operating within the Lifestyle Designs Division.

Specialized in the production of high-end solid wood furniture, Ceccotti Collezioni was founded in 1988 by Franco Ceccotti who was able to transform the original Ceccotti Aviero (created by his father) into a company with a turnover of 7 million euros operating through two single-brand shops and 150 retailers worldwide.
“The most important aspect to us in this acquisition is the enormous expansive potential of Ceccotti – underlines Nicola Coropulis – whose distribution is today concentrated in a few selected distributors in the world. At the same time, the acquisition will allow Ceccotti to benefit from the synergies offered by the commercial and distribution platform of Poltrona Frau and Haworth throughout the world, without losing its unique and distinctive features”.

Traits that are linked to a productive quality and a stylistic research typical of the highest craftsmanship, a manufacturing tradition that has been able to interact with the world to create products. “Ceccotti Collezioni expresses the same degree of mastery, craftsmanship, excellence in workmanship and superior quality of the final product that Poltrona Frau has been producing for over 106 years in the field of leather upholstered furniture”, adds Nicola Coropulis. “A brand – as defined by Dario Rinero, CEO of the Poltrona Frau Group – of extraordinary seriousness and quality, innovation and passion. These are the same values that distinguish all the companies that operate in our Group”.