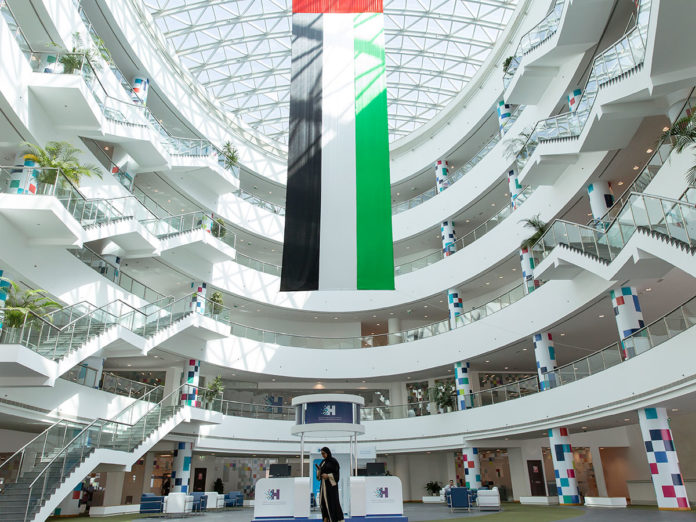 If in the last ten years, the real revolution in the field of lighting technique can be summarised in the acronym LED, the most recent and unarrestable digital transformation of lighting can also be embodied in two abbreviations with a mysterious “ring” to their names, Li-Fi and IoT. What if we then learn that Li FI is no other than the optical equivalent of Wi-Fi, when it is the Led light with luminous high-frequency impulses to be used as a wideband wireless network connected to transmit data and information without prejudicing the performance of the source. It then becomes clear that the lighting systems are a precious resource in the universe of the Internet of Things, as network objects that are equipped with “intelligence” and that interact with each other and the world to transfer information between the Internet universe and the real world. Intelligent (and connected) light, or the intelligence of light, is now a recurring theme of the proposal of professional lighting technologies by the leading players in the sector.

Philips Lighting is the “lighting company for the Internet of Things”, launching Interact, both a Web Led illumination system that can be used in architecture, urban areas, retail and stadiums, and a cloud-based platform designed to manage and elaborate data collected from various and many light points and sensors. At the Hamdan Bin Mohammed Smart University in Dubai, for example, a highly advanced Interact Office system allows you to control consumption, ignition, extinction and regulation of lighting with presence sensors, from apps or centralised consules. The software is integrated with the Building Management System of the entire office to manage air conditioning, heating and ventilation, whilst a navigation service offers geo-localization of users within the building.

The digital transformation of illumination for iGuzzini is embodied in the motto “Intelligence of Light” in services and Li-Fi or BLE – Bluetooth Low Energy wireless technologies. These are used both for the control of light via your smartphone or other mobile devices through special iG apps, for the reception and dispatch of positioning information in specific sites to activate proxemics marketing strategies, such as that in retail spaces. Through a BLE/DALI converter, you can access the ignition/extinction and dimmer functions and select luminosity scenarios built into the system.
In the field of cultural heritage, a first concrete example of the Internet of Things is the recent project for the illumination of the Scrovegni Chapel in Padua that houses the complete cycle of the Giotto frescoes. The system integrates LED devices, environmental sensors and software applications on Internet protocol and permits the creation of a veritable operation of “perceptive restoration” of the 14th century series. The sensors monitor the environmental light and constantly dialogue with the system that controls light emission and the colour temperature of the devices.

For light that ‘understands’ space and the environments in buildings Osram has developed the IoT Lightelligence platform. By equipping the existing light devices with sensors, you can collect and analyse data on the use of the space and the operative conditions via a flexible platform composed of micro-blocks and single units that can be aggregated to create a customised eco-system for every different building. The system is open to products, applications and the interfaces of different producers, such as the monitoring of space, data backup, movement sensors, alarm and fire-prevention systems, air conditioning control and heating, the opening and closure of windows and identification of consumption. The site for the offices of Osram Opto Semiconductors in Regensburg, Germany is a pilot project, with more than 1,000 illuminated bodies, 3,000 control units, 350 sensors on the network managed with e:cue Sympholight light management software.

The ‘nomadic’ design of Louis Vuitton

Usa Coast to Coast for MisuraEmme