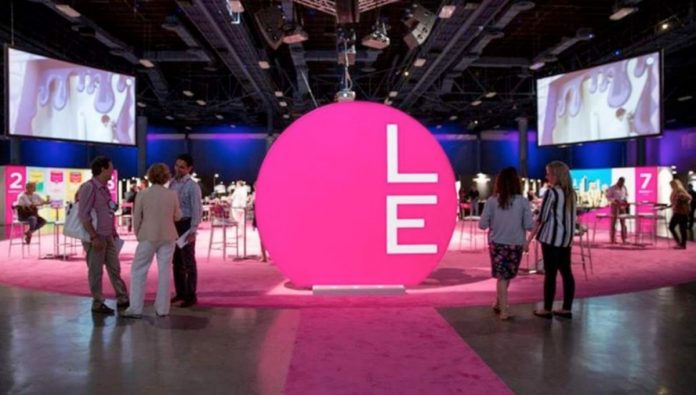 From 11-15 June, brand managers, creatives and leading buyers will gather ideas and projects in Miami, the city that more than any other represent high-spending living. 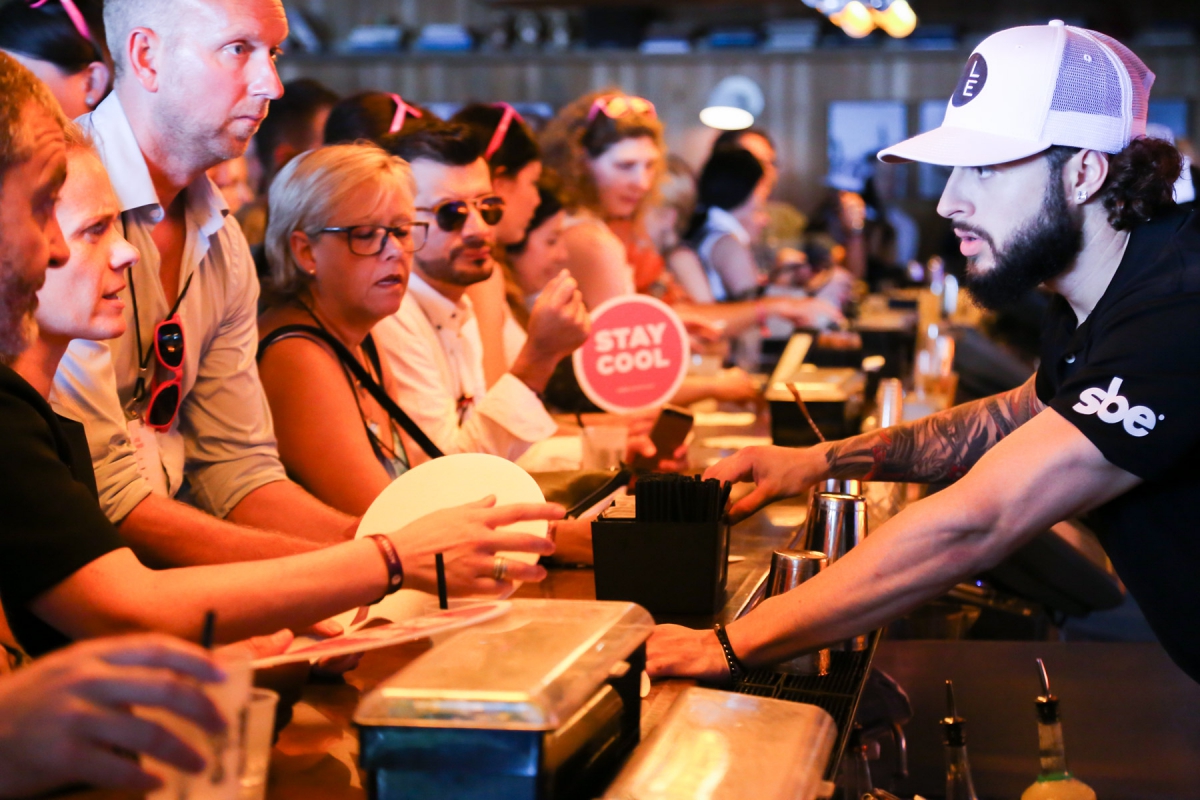 With a motto that seems to relieve money from its common connotation and from the not so unimportant role that it often plays in people’s lives, Serge Dive and Sarah Ball – the founders of LE Miami – draw attention to concepts such as authenticity, experience and innovation and do so by primarily referring to the individual aspects of people, who represent the original engine to create successful networks. LE Miami is “a form of (golden?) rebellion for a just cause” as Serge and Sarah state. 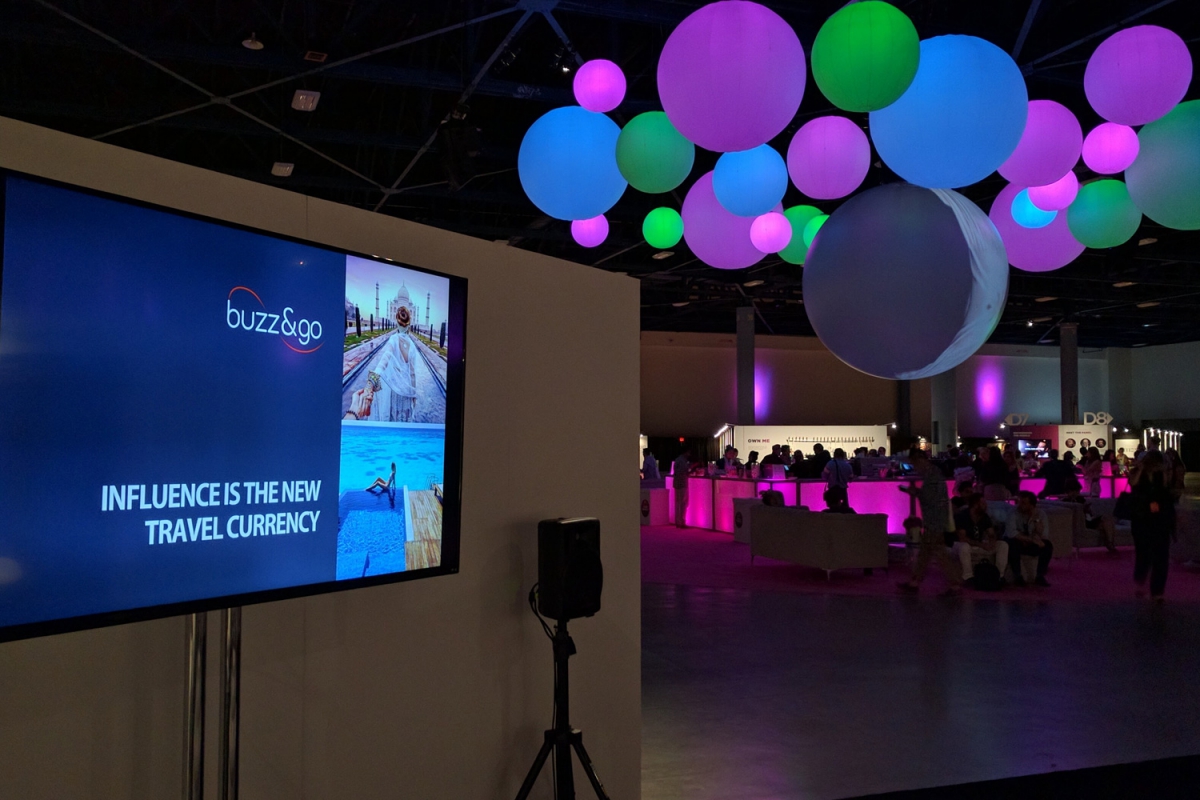 LE Miami is not a traditional B2B event dedicated to luxury and travel, instead it acts as a true marketplace of ideas and opportunities that welcomes visionaries of the third millennium, be they buyers or businessmen, who are not afraid to compare with new definitions linked to this world and approach it with curiosity, interest and above all with an open mind. 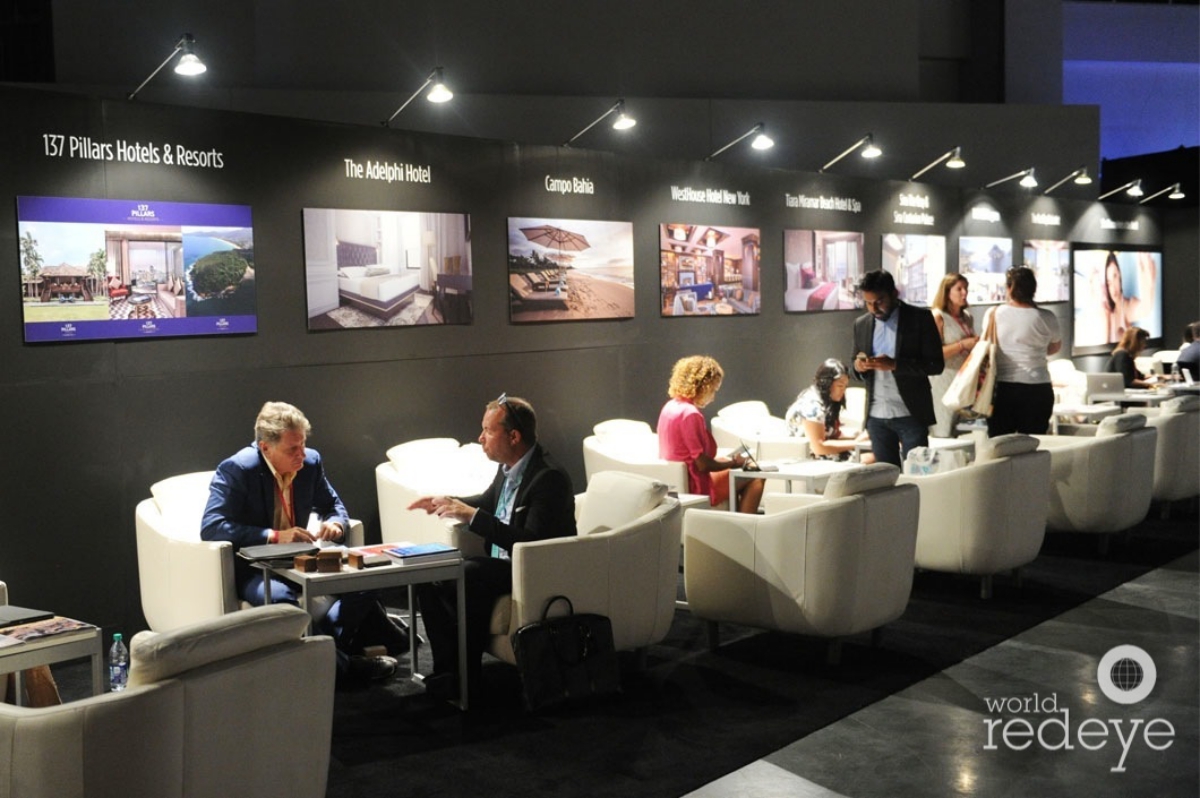 The definition that most “wanders” around the area of advanced travel operators is that of the “creative class”, which is not the same as first class, but an independent world, which makes demands related to the uniqueness of the experience, which looks at and chooses design products without needing advice and does the same with regard to hotels, even if it is for just one night. 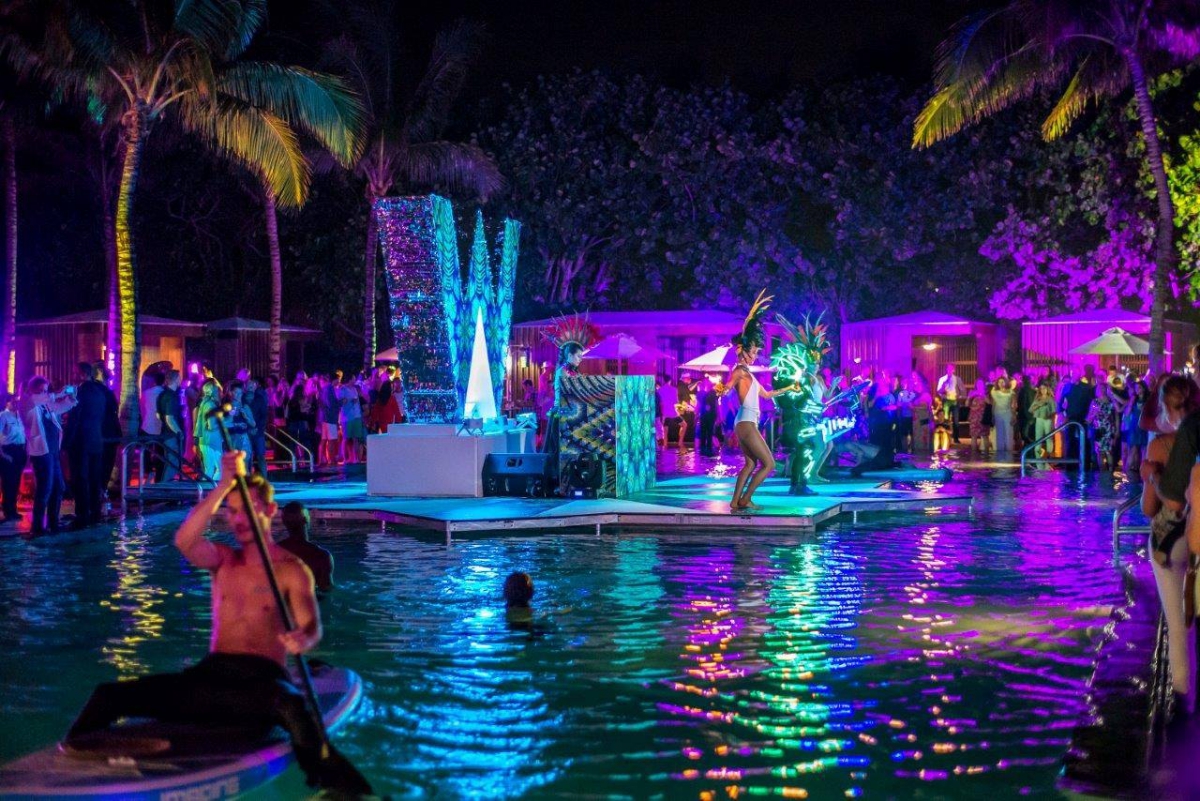 LE Miami offers exhibitors 25 networking meetings and each exhibitor can choose the context they prefer to receive buyers. There are 4 rooms available: from minimal Tiny to the great and spectacular Large Studio, in between them there are the Half and the Full Studios. 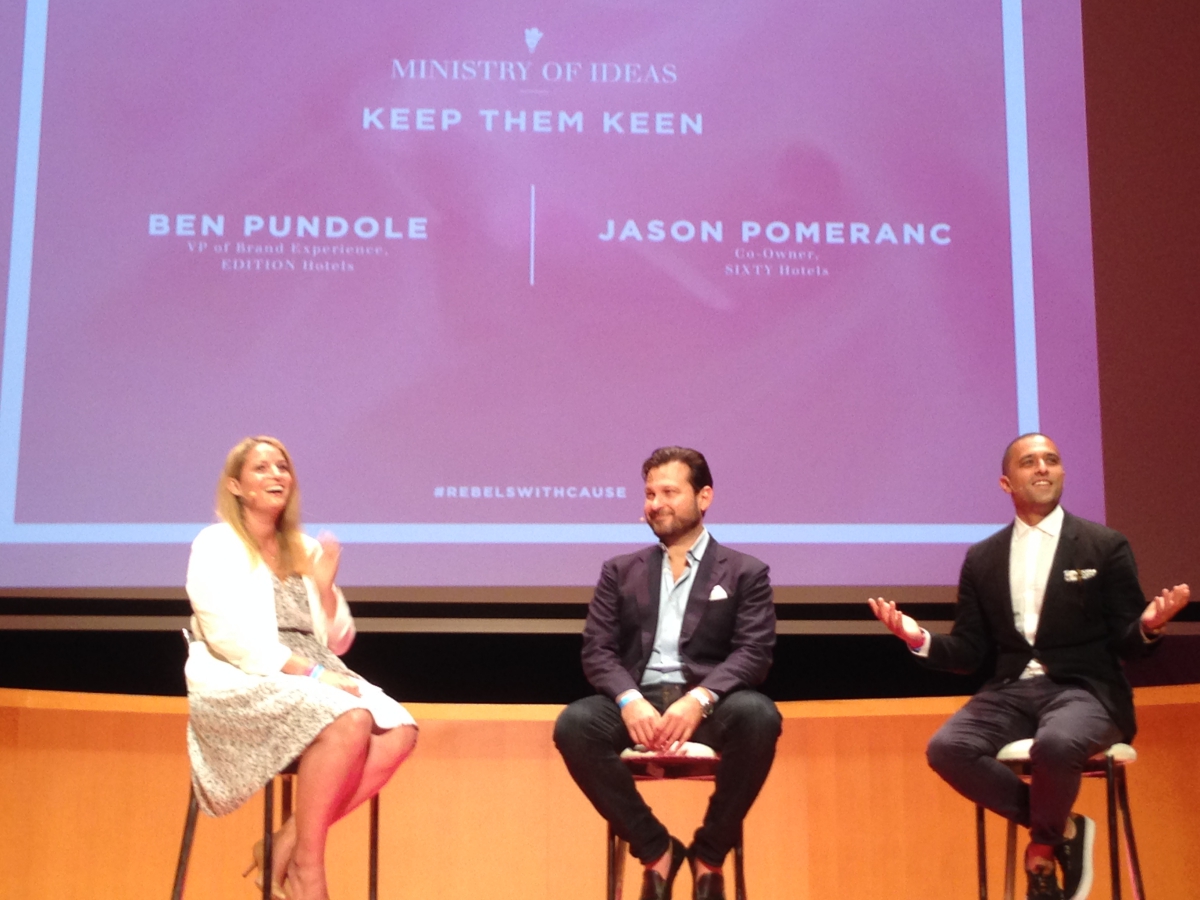 In the city of “limited editions” – Miami – takes shape the new traveler, with a profile still a bit unpredictable for many, but demonstrated by figures: the report of the 2017 edition says that the Creative Class already counts 2 million travelers in the U.S. and over 150 million worldwide.

During the first two days of LE Miami will also meet the Ministry of Ideas, an alternative format of meetings and seminars different from traditional ones structured to be the cradle of new possibilities.

BolognaFiere group launches All Around Work