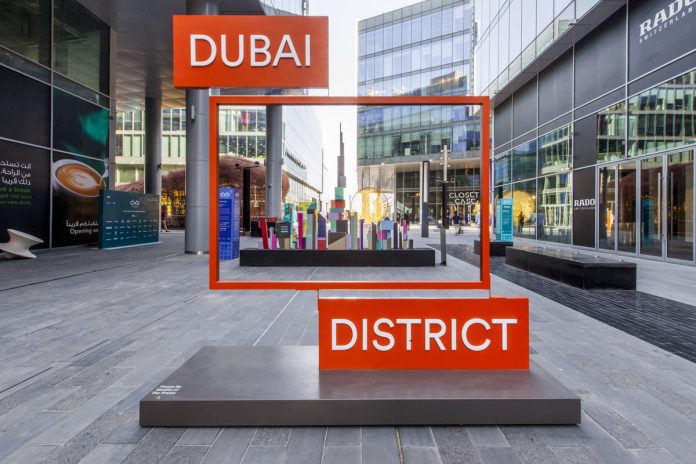 An absolute triumph. Of figures, participation, and enthusiasm. A few days after the Dubai Design Week closure, the analysis of this edition provides an encouraging image of the present and creates room for growth both in the region and the international scene.
International is – and not by coincidence – the international the key term that has lead this six days devoted to the most expressive and creative forms of design.
Over 60,000 visitors crowded the Dubai Design District’s futuristic space, an increase of 50% more on last year’s figures; over 3,200 students from schools and universities from the Emirates who took part in the “Educational Tour”.

The heart of the event, Downtown Design, attracted by itself 16,000 visitors (+ 30% on 2016), thanks to a balanced exhibition offer represented by 150 brands’ proposals (72 of them were new entries) and increasingly attentive to quality; many the Italian names who took the opportunity to exhibit in the Middle East capital, including Antoniolupi, Alias, Meridiani, Melogranoblu, MDF Italia, Nahoor, Talenti, and the collective Italian Pavilion promoted by ICE.

The most singular feature of the show is the number of exhibitions and installations that gravitate around it, which generates opportunities for debate and reflection on the theme of design and promotes cultural exchange and interesting creative connections. The result is therefore a path between the multifaceted buildings of the d3.

Starting from the Global Grad Show, which gathered 200 projects from 92 universities in the world; then lingering on 144 talks; walking across 14 exhibitions and installations by 649 designers, a list that counts creativity names such as Aljoud Lootah, Lujaine Rezk and Khalid Shafar, and events such as Abwab – dedicated to the best works by 47 regional designers -, Bettair House by Superfuturedesign, GraphicsRCA, Iconic City – Loading..Casablanca, Once Upon Design, Making Space by Meraas and many others that can be admired in the photo gallery.

Walking towards the Salone

Art and Design at the V&A Museum