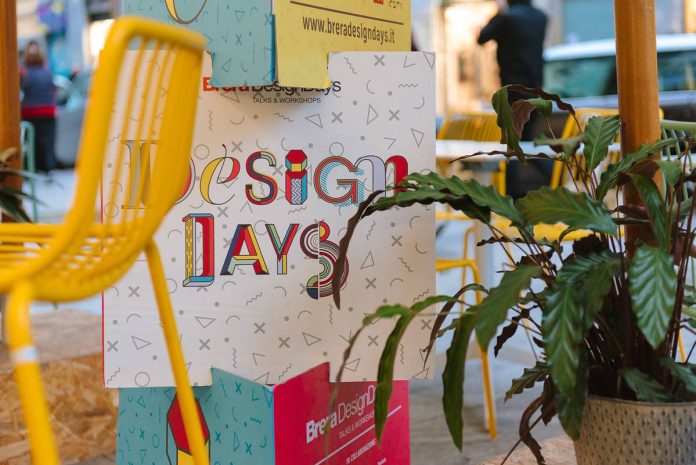 Nine days dedicated to design. Meetings, conferences, workshops, exhibitions and installations are popping up all over Milan’s most creative districts as part of Milano Fall Design Week, organised by the City of Milan to complement the Fuorisalone event traditional held in April.
The event will run until 15 October, with an army of industry professionals descending on the city in the meantime.

At the forefront of this initiative is Studiolabo, who have organised nearly 60 events featuring over 100 guests as part of Brera Design Days. Highlights of this part of the week include Carl Hansen & Son: the Danish heritage meets the contemporary design at the showroom in Foro Bonaparte 18/A and Uno senza eguali, organised by Unopiù in their flagship store in Via Pontaccio, with both exhibitions running until 12 October. Meanwhile, the Zanotta: Stories exhibition, located in Caselli Daziari in Porta Garibaldi (open since Thursday 5 October), features a special installation by the Calvi Brambilla duo.

There is a huge amount going on on Tuesday 10 October, with the Donne di Design talk at Microsoft House, the official opening of the L’architettura del Vino exhibition, organised by Modulnova in its Corso Garibaldi 99 space, and the Abitare Cangiari – Etica e design exhibition at the Lualdi showroom in Foro Bonaparte 74.

Thursday 12 October is no less busy, as the event starts to draw to a close. Don’t miss Ten years after – Design, artigianato e interiors nella collaborazione decennale di Nipa Doshi e Jonathan Levien con Moroso at the Moroso showroom in Via Pontaccio 8/10, or the Produrre cultura non ha scala talk featuring Marco Sammicheli, Ludovica and Roberto Palomba at the Kartell By Laufen space in Via Pontaccio 10.

MFDW events are taking place all over the city, including the ADI Design Index 2017 exhibition at the splendid Leonardo da Vinci Museum of Science and Technology, while the Triennale’s Teatro dell’Arte will host the world premiere (12 October) of the documentary Design is a Verb, with introduction by Francesco Cavalli (Leftloft) and Porzia Bergamasco (Milano Design Film Festival).

The Bellosta workshop in Via Montenapoleone 22 will host the closing event of the photography competition themed around the famous architecture of Milan, which the brand launched during Fuorisalone in April. The awards ceremony – and exhibition of the entries – will take place on 11 October.

Meanwhile, the Isola Design District, a new entry in the Milanese design panorama, continues to generate a buzz. To mark Fall Design Week, the district has organised a programme of talks, workshops and exhibitions under the Isola Design Talks initiative, which will be split largely between Frida (via Pollaiuolo 3) and Yoroom (via Pastrengo 14) and run until 15 October.