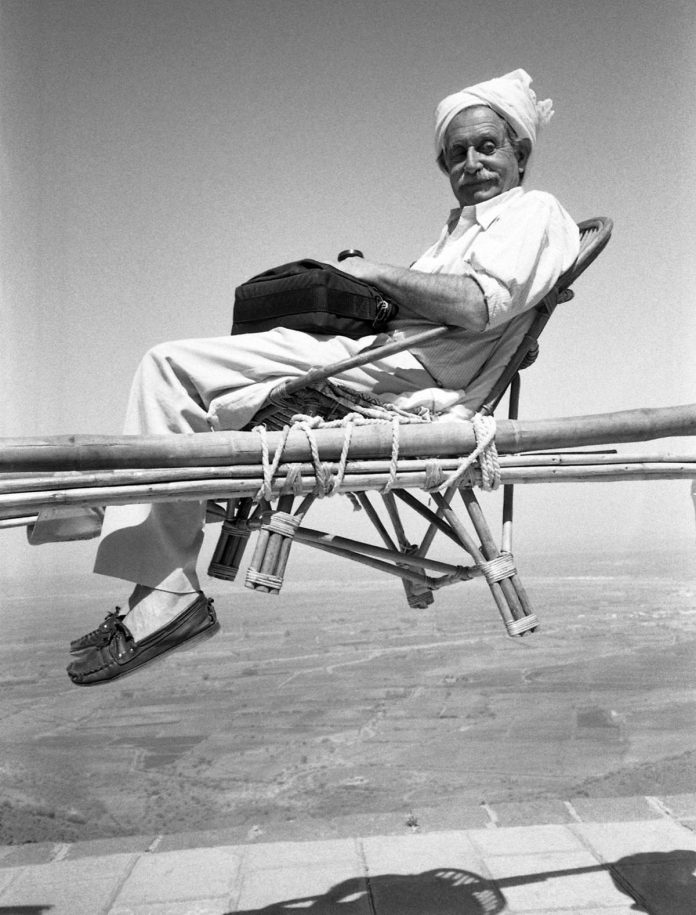 A seminal figure in the history of 20th century design, one of its most significant and anti conformist protagonists. A rebel and poet who has enriched our everyday lives who would have turned 100 this year. Ettore Sottsass is celebrated by Vitra with the exhibition “Rebel and Poet”, inaugurated on July 13th with Aldo Cibic and open until September 24th, at the Schaudepot, Vitra Design Museum, Weil Am Rhein, in Germany.

The Austrian-Italian designer’s long-spanning career, renowned for his projects for Olivetti, his poetic and minimalist sculptures, as well as furniture pieces developed for the Memphis group which became all the rage during the 80s, innovators of post-modern design’s informal language. Intense endeavours which have crystallised into a fascinating collection of works, represented by numerous objects at the Vitra museum of design.

The exhibition illustrates these developments with key works dating back to earlier periods, such as the Califfo sofa (1964), the Cubirolo chest of drawers (1966-67) and pieces from the mobili grigi series (1970) for Poltronova, as well as rarer objects such as the magic carpet chair (1974), featuring an apparent lightness combined with pop culture and spirituality of the hippie age. Objects such as the dining room chair (1979-80) for Alchimia and other Memphis objects, demonstrating how Sottsass achieved such a unique formal language.

The exhibition is completed by numerous poetic-literary texts written by the designer himself: photographs taken from the metafore series (1972-1979) highlight a search for wisdom and answers to fundamental manufacturing questions, proving how Sottsass’ interest in spirituality and archaic cultures became a direct source for inspiration in the creation of hi objects for Alchimia, Memphis and Olivetti.

Launch of the Brussels Furniture Fair

WantedDesign, “an event with a soul”