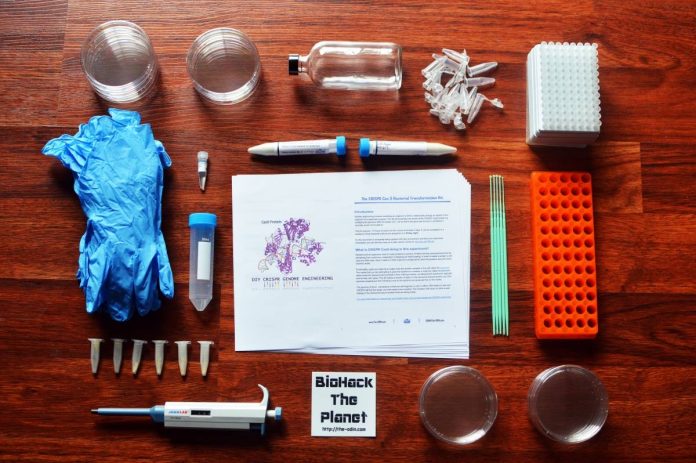 Fifty years ago, in the summer of 1967, at the intersection of the Haight and Ashbury streets in San Francisco, the Summer of Love was born: thousands of young people descended on the streets and sang about peace, love and freedom. It was an unprecedented social revolution opposing wars and violence in Vietnam. California immediately became the symbol of freedom, a welcoming land that loved and was loved by hippies. This region, on the south of the West Coast overlooking the Pacific Ocean, is still synonymous with free thinking, creativity and genius. Here everything is possible, even developing major inventions in a garage, as Larry Page and Sergey Brin – the creators of the famous Google search engine – did in 1997, when they were still students at Stanford University.

Here in California, in the most prestigious scientific and technological centre in the world, Silicon Valley, Facebook, eBay, Apple, Microsoft and Netflix were founded, just to name a few. The London Design Museum is dedicating an exhibition entitled “California: Designing Freedom” to this magical, attractive state, which will be held from 24 May to 15 October 2017 at the museum’s new site in Kensington High Street. It is a journey through Californian symbols and products: from the skateboard to the iPhone, from start-ups that began in garages to Waymo, the first self-driving car developed by Google, to Snapchat’s camera-fitted ‘Spectacles” for sharing every moment on social media. “There have been many exhibitions on Californian design,” comments curator Justin McGuirk, “but they have all focused on ’40s and ’50s modernism or on the work of leading designers Charles and Ray Eames. This is the first exhibition that explores the most recent history and focuses on Silicon Valley projects. We know how much iPhones, laptops, personal computers and interactive devices have changed our lives and we decided to organize this event to reflect on today’s transformations.” The exhibition is an opportunity to experience recent creativity and perhaps even to begin to imagine the next invention.

Architecture according to Kettal

Airnova and Gian Paolo Venier for a new brand identity