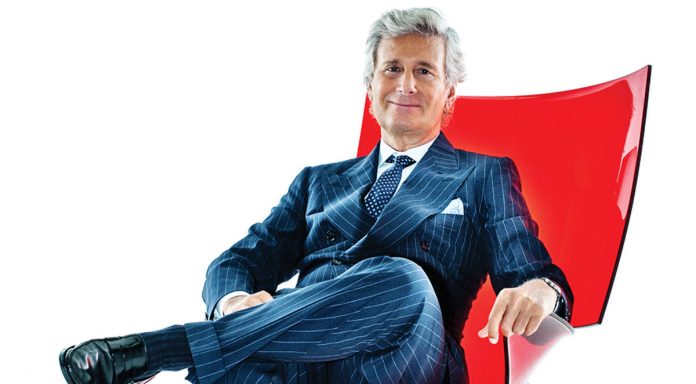 A month after his appointment to the top management of Federlegno Arredo Eventi, Emanuele Orsini has announced the new management line-up of the Group, which involves the creation of two separate Business Units.

Luti, who previously held the post of Salone chairman from 2012 to 2015, will be engaged in a project of further boosting the image and leadership role of the Milan Salone.
“I was please to accept,” said Claudio Luti, “the invitation of the new Chairman of Federlegno Arredo Eventi Emanuele Orsini to take up this appointment because I believe in the Salone del Mobile and its strategic value for Milan. It is fundamental for me to retain the centrality of Milan as a global hub of the design and project culture and to continue to bring the Salone to the attention not only of architects, designers and commercial operators but also, as has happened for many years now, the stakeholders and international trend setters”.

Change at the top also at FederlegnoArredo.   After a 20 year career, Giovanni De Ponti leaves the post of general manager of the Federazione to pass the helm to Sebastiano Cerullo, formerly deputy general manager.

“It will be our task to continue to be at the service of businesses, giving new impetus to the directions indicated by the new chairmanship,” said Cerullo. “Being on the territory for businesses and with businesses will be one of the priority objectives of FederlegnoArredo, thanks to the active contribution that the 2,800 associates will make through a policy of listening and sharing.”