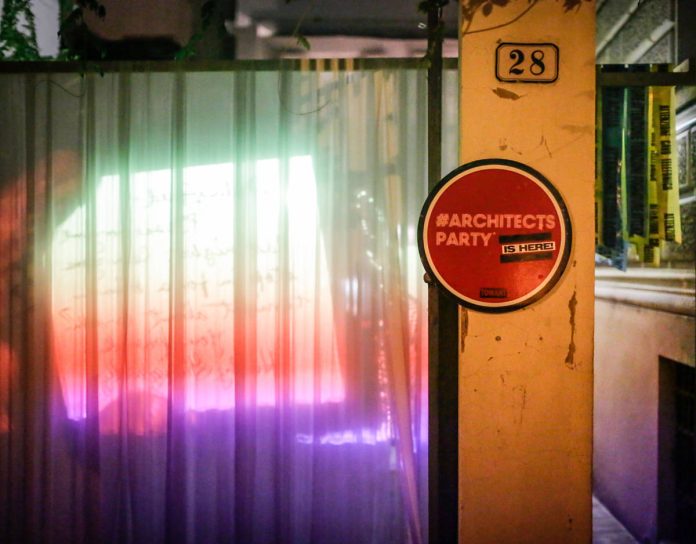 Today marks the fifth and final Italian leg of ArchitectsParty, the traveling event that opens the doors of the major architectural firms. It is an unmissable opportunity to meet experts, visit exclusive locations and talk about projects in a friendly atmosphere spread across three evenings (until 4 November), with a total of ten aperitifs.

These ten industry players will also be in competing for the ArchitectsParty Awards 2016: the task of judging the best party in the initiative lies with the participants at the evenings, who can directly vote online on the Towant website, the agency organizing the event (www.towant.eu).

Rome is the last ArchitectsParty destination in Italy, following Turin, Milan, Venice and Florence, which hosted the same event between March and October.
The initiative will also travel abroad with two European stops: London (8-9 November) and Amsterdam+Rottedam (29-30 November and 1-2 December).

The two faces of Foscarini

In the limelight the Far East rising talents!