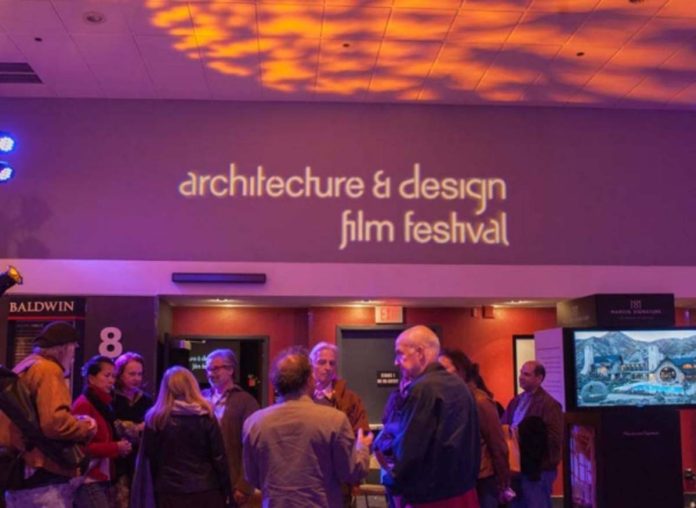 The Architecture & Design Film Festival (ADFF) celebrates its eighth birthday in New York with a series of events scheduled from September 28 to October 2 at Cinépolis Chelsea.

Through a selection of films, events, and panel discussions, ADFF offers the opportunity to entertain and engage everyone interested in architecture and design. Since its first edition the kermesse has significantly grown into the nation’s largest film festival devoted to the subject with an annual festival in the Big Apple and side events around the world.

With a fascinating array of over 30  films about design, architecture, urbanism and craft curated by Festival Director Kyle Bergman, the ADFF will host interactive programming including panel discussions and filmmaker Q&As. “The festival has become an annual destination for all types of people excited about design, from films about famous figures and forgotten postmodern buildings to complex urban issues and the search for meaning. There’s something for everyone” stated Bergman.

In the weeks before the festival ADFF also hosted a great number of exclusive events in NYC such as the Short Films Walk which returned back to the SoHo Design District with its entertainment among the iconic showrooms of Molteni&C, Artemide, Flou, FontanaArte, Foscarini, Luceplan/Modular and Moroso, to name but a few.

The Architecture & Design Film Festival is sponsored by, among others, Molteni&C.

The debut of the International Compasso d’Oro

The intelligent home by Clei