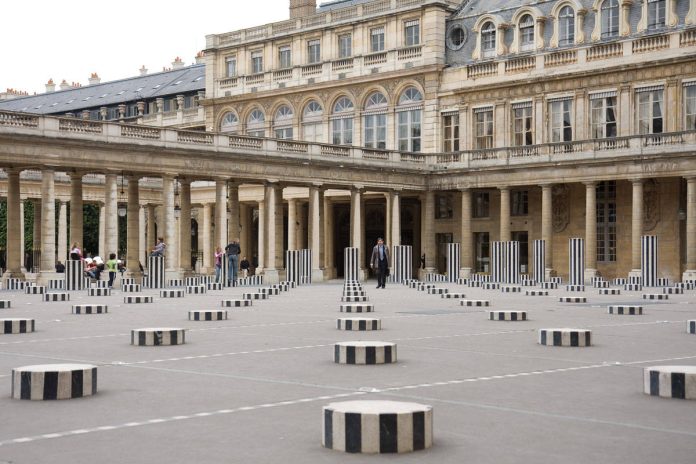 The vitality of Paris ever stops. This is the time of Design Days, which enlive the French capitol through installations, shows and events displaced in the four strategic areas of di Palais Royal, Bac Sait-Germain, Marais République Bastille and Pantin Ourcq. Seven days full of creativity entertain the visitors starting from May, 30. The partnership between Audi and D’Days has been enriched over time, and will be marked in 2016 with the co-production of 2 new additions to the Festival programme: free guided visits and the Sound Design Party, in programm for the 4th of June at the Gaîté Lyrique. One whole day to discover, understand and create the sounds in our environments: ateliers, masterclasses, performances, talks, live shows will emphasize the multiple facets of sound design. Moreover, the automotive brand reconfirms the Audi talents award that supports new generation of talents.

Along with our long-standing participants and partners, the network is growing, with new private and public actors taking part in the Festival and contributing to its success: museums, schools, businesses, designers, and also suppliers, manufacturers, galleries, institutions and showrooms.

Among the initiatives – all based on the R/evolution theme – Luminor is a lighting exhibition which involve the Florentine Officine Panerai in a retrospective of Daan Roosegaarde’s work, hosted within the Musée des Arts Decoratifs.

Subsequently, Le Corps du Canal is centred around a methodology developed from a design practice that puts the user at the heart of the reflection, involving maximum local actors. Run by the collective Unqui Designers, the local sports practitioners expressed their needs and desires. During a series of ateliers they built hypotheses of these reflections, which were then further explored, schematised and then modelled.

Fascinating character of D’Days, Design Fiction is a narrative method that uses design tools to speculate about a world that “could be”. Oscillating between fact and fiction, reality and imaginary. It’s a question of describing what could be in tomorrow’s world, with the help of a tool specific to design: usage scenarios. Prototyping is narrative – it’s a way of retelling, a likely scenario of our everyday life.

The presence of Italian brands is preponderant, from Boffi to Poltrona Frau, from Kartell to Cappellini, through Calligaris, Molteni&Dada and Dedar sided by French companies as Roche Bobois and Surface. It is important the partecipation of the Dimore Studio’s architects – invited to realize a project for the Musée National Eugène Delacroix – and Poliform, which illustrates the partnership with the French designer JeanMarie Massaud within the Silvera show

A new season for Ouverture