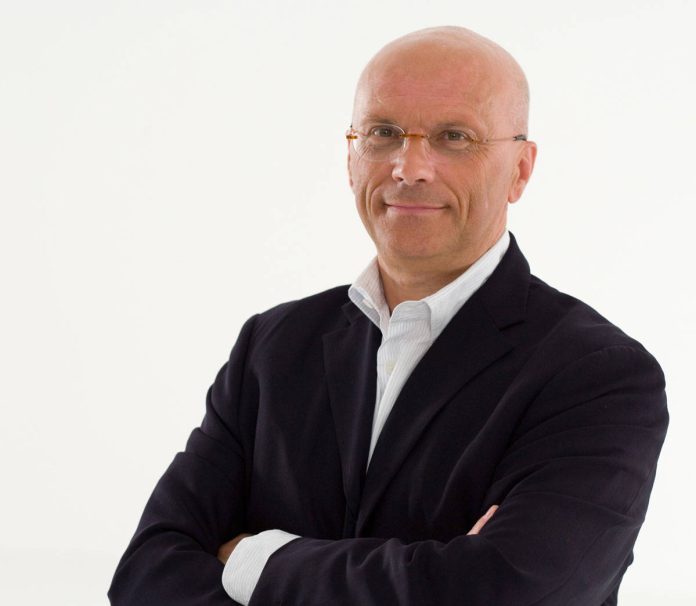 In recent years the world of furnishing product distribution has undergone a transformation caused by the crisis, but also by a different approach to buying on the part of consumers: where does Lema fit into this scenario?

Aside from the international crisis, the real problem unfolding right now is the distribution difficulty, which began to develop a long time ago. I believe that business models are transforming, both in residential and contract, a sector that has its own metabolism, but is somehow getting closer to the residential world. The companies that want leadership must understand the current situation and be able to come up with new ways to present themselves to customers.

There are new categories of end users who are transforming the hotel industry and bringing their own approach when it comes to choices about how to purchase home products. Is distribution gearing up?

Distribution is totally unprepared. New high-end consumers are not only ones who are able to spend – they belong to cultural categories that can appreciate a contemporary style, which is innovative and has a smart approach. In the ’70s, sales were focused on modularity, but now the challenge lies elsewhere and is more complex. Up until 6 years ago, Lema had only made well-structured modular systems – the best-selling home product and the company’s flagship – then it decided to create objects that can give additional character to home furnishing. Even the aesthetic approach is changing: the Lema modular system, when it was first created, was not designed to be

beautiful by definition – what mattered was that it was practical and functional. Now this concept calls for a more professional and suitable approach when it comes to distribution, which has to deal with – as we mentioned earlier – a new kind of client.

We have talked about the two sides of the company, residential and contract – do they cross over at all?

Absolutely. One of the most important phases in Lema’s expansion project is the one that we are currently working on: a middle ground between tailored contract and residential. The presence of unique pieces that can be inserted in a contract project forms part of a strategy that aims to bring the two sides of the company ever closer together. Residential designs represent that segment of the market where the expertise in the two fields can and must be related. Those who embrace this kind of projects have a significant competitive advantage. Lema has done so and is increasingly striving to work in this area.

For a company with an international vocation like Lema, Made in Italy is a must.

Made in Italy is an access key to markets all around the world. Major top-end projects involve Italians, but as soon as one goes down to the mid-to-high segment, the pricepoint cuts out any Italian company that is focused on high quality. The highest level of the international market is the

You have joined Milan Contract District along with other high-end “fellow travelers” – what are your expectations?

The “already furnished” homes business model comes from the Anglo-Saxon culture and until now has been reserved for only a few markets. It reaches the user through a different route. Milano Contract District, with its sample apartment, is an ambitious project arriving in Milan which, after a sluggish fifty years, has experienced an architectural and urban revival. This exhibition project, which Lema joined with an important space, confirms the international trend which suggests to welcome the customer no longer in a showroom that offers a thoughtless number of furnishing products, but in an environment – Milano Contract District – that represents a very different habitat that is more calming and cozy and offers varied and complementary products that are all high-end. Lema has already experimented with this model in London, where it has offices: it works wonderfully and we are introducing it around the world. The next step is Shenzhen in China in May.