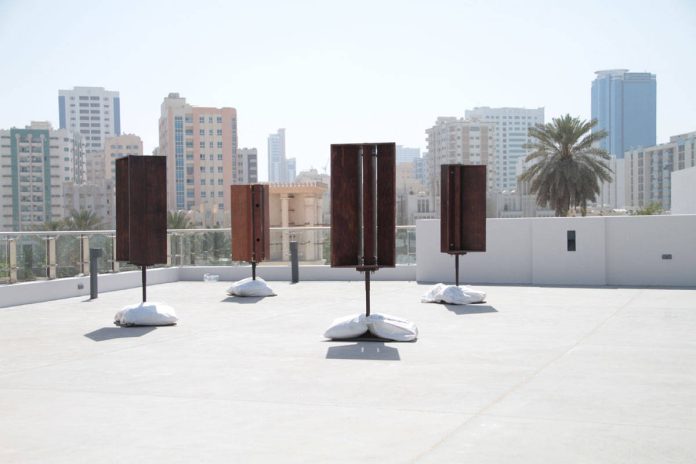 Nuit Blanche in Monaco was an intense marathon for night owls. The 29 April program consisted of concerts, performances, temporary works in situ, videos and films, on show in key locations throughout the city until dawn. The aim was to involve the public, in addition to a large number of artists, all invited by artistic director Jörg Heiser, to participate as spectators/actors in this first edition of the white night in Monaco, which aims to present itself as a new international cultural and artistic event.

The curator, together with the associated commissioners Cristina Ricupero and Leonardo Bigazzi, was inspired by the theme of the “joy of discovery”, referring to the words which the Nobel-prize-winning physicist Richard Feynman used to describe the curiosity that drives the work of both scientists and artists, and ‘staged’ an ongoing dialogue between places, artists and spectators (who were sometimes unaware), with the aim of transforming the city into an enormous artistic stage, at least for a night, creating emotion and surprise with a collective ritual.

Under the initiative of the National Council, the Prince’s Government not only celebrated the city, but also contemporary art in all its different forms. The event, which was made possible by the Principality’s Department of Cultural Affairs, encompassed over 30 artistic projects and a long marathon of films, videos and music that lasted until 6 a.m.

From the Cinema des Beaux-Arts in the Princesse Grace Theatre which hosted Night Tales, a series of screenings in which several artists interpreted night as a time of freedom, secrets, transgression, dreams and discovery, as well as fear and violence, to the open-air concerts and musical performances in the auditoriums. From the sounds of wind harps in Vayu-Vata by Gabriel Lester and of the speakers of the MRS artists’ collective with L’Oeuil du Cyclon, to the exclusively brass Water Music concert by Augustin Maurs, to experimental compositions by artists such as Christophe Chassol with Big Sun, Shauna Moulton with the mini-opera Whispering Pines, Günter Reznicek with Nova Huta and Markus Popp alias Oval.

Uniting land, sea and sky, one of the most anticipated highlights of the evening was the skywriting work orchestrated by Doug Aitken, an acrobatics show in which two aircrafts transcribed a graphic trace in the sky. Meanwhile, in the near-darkness of the rooms of Villa Sauber, the Nouveau Musée National de Monaco, Francesco Vezzoli is dedicating an exhibition to Marlene Dietrich, which even takes on her appearance.

Sleep, the best inspiration for the Hotelier sector

Salone del Mobile 2017, a vision of the future