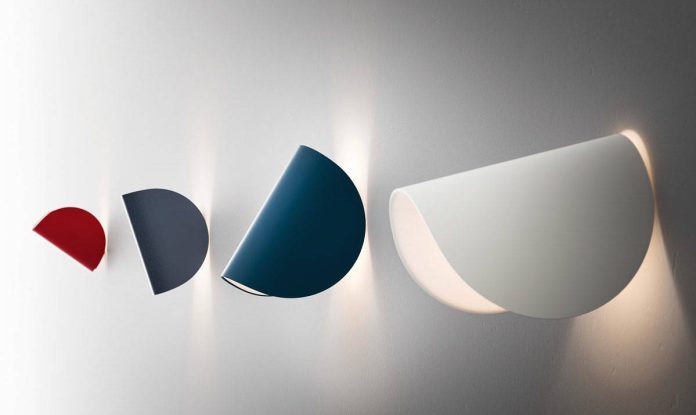 FontanaArte presented three new creations at its flagship store in Corso Monforte in Milan for Milan Design Week: Pinecone by Paola Navone, Ziggie by FA DesignLab and a new version of Bianca by Matti Klenell in different colors that create amazing scenic effects.

The company’s research involves, on the one hand, the potential of light in a technological sense, favoring increasingly efficient LEDs, and on the other, the aesthetics of the product. FontanaArte lighting systems boast collaborations with leading names on the contemporary design scene, such as Karim Rashid, who created Apex, Flex and Kinx, Giulio Iacchetti with the Siptel light family, Giorgio Biscaro, creator of the HollyG table lamp, as well as Carlo Colombo, Sebastian Herkner and Marcello Ziliani, who respectively designed Tall, Nebra and Ambra. Additionally, this year Odo Fioravanti introduces a reading version of Volée and a task light with USB access. Bianca has extended its presence to new settings and is now available in suspended, wall, floor, table and countertop versions. Io by ClaessonKlovistoRune has not lost its charm: the wall lamp, which appears to be suspended, is versatile thanks to its double rotation axis that allows light to be diffused at 360°.

The brand takes a creative approach to its flagship store in Milan, as well as to its products: during the Design Week, FontanaArte propels the public directly to New York, namely to The Factory, the workshop where Andy Warhol demonstrated his experimental genius. Studio CalviBrambilla, the curator of the space in Corso Monforte, has transformed Pop Art serigraphs and iconic boxes into exhibition displays for the FontanaArte lamps, ironically alluding to the prints assembled at the New York creative hub.

The ‘total design’ of Giorgetti

Elegance for living (and sharing)