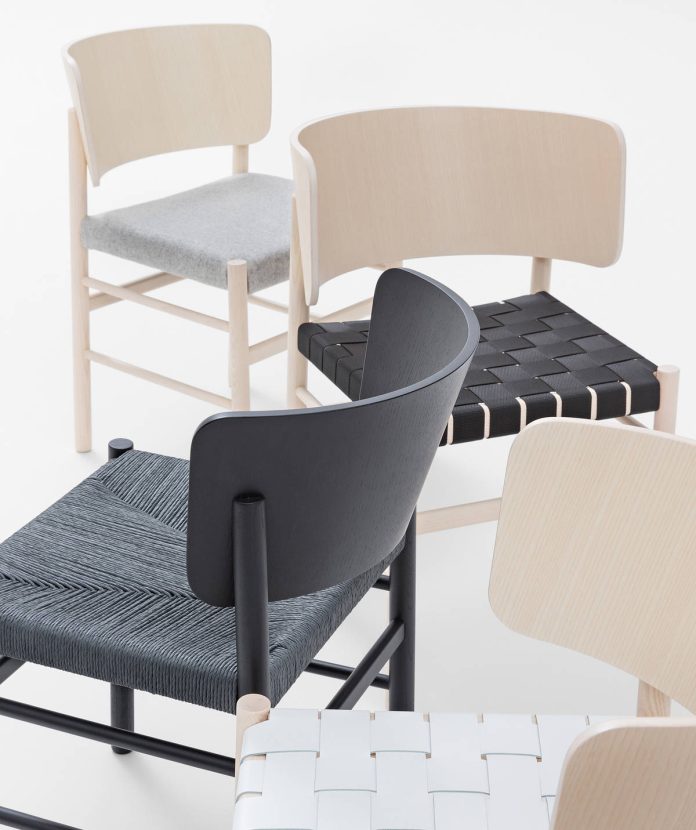 July 4, 2016. Important appointment in Billiani’s agenda: the brand will be one of the main characters during the awards cerimony of Red Dot Award: Product Design, through Fratina seat by Emilio Nanni.

The model takes shape in a seat and an armchair, both inclined to a reinterpretation of the classic minimalist chair, with a modern twist, highlighting the Vitruvian balance in the relationship between two pure geometrical shapes: the square and the circle.

The plane figures are explicit in the seat and back’s structure, made by bending the wood into a circle (at a reduced size in the chair version, more amply in the armchair). Available in stained or lacquered ash wood, the product recalls the foundamental features of the brand, as the historical memory and contemporaneity.

For this reason, the designer illustrates his purpose: «I wanted to recreate the structural composure typical of some historic designs, exaggerating and creating a disproportionate the backrest, which is embracing, characterizing and ergonomically precise, within a structural layout defined by the square», Emilio Nanni says.

The prize confirms the importance of the partnership between the italian brand and designer. It is a strong relationship, which continues for long time: « Our collaboration with Emilio Nanni – Luigi Billiani, president of the named company, comments – has brought us satisfaction for many years. The Red Dot Award has once again confirmed that merging a distinct design language with our excellence in craftsmanship is the right approach from any point of view and is appreciated on an international scale».

The winning projects will be display in the special exhibition Design on Stage for four weeks, within the Red Dot Design Museum of Essen, located in the UNESCO World Heritage Site of Zollverein coal mine. Hereafter, Fratina will become part of the permanent exhibition.

The Maison&Objet formula returns to Singapore for the second year

The new age of outdoor cooking