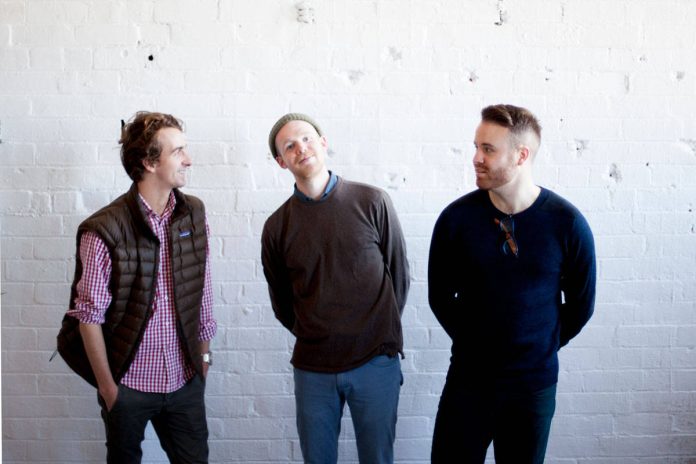 Maison&Objet Asia awards the creativity of six emerging talents, between companies and Asian singularities, introduced during the four days at the Convention Centre of Singapore. The daring, innovative development of continental design can be admired in Lab De Stu, Chihiro Tanaka, Stanley Ruiz, as well as Ease, Kimu and Lekker Architects.

The Nipponese Chihiro Tanaka features avant-gardist lighting systems, recognizable in design pieces that have earned him a few international participations to international projects and solo exhibitions in Tokyo and Yokohama.

Highly eclectic and “transcultural”, Manila based designer Stanley Ruiz amalgams multiple influences in a rational approach to design; he focuses on everyday objects to reinvent them through his creativity.

Entirely and internally different from one another, the Australian trio Lab De Stu, where Dale Hardiman handles productivity and material choice, while Adam Lynch focuses on the essence of objects and Andre Hnatöjko looks for a convergence between design and business.

Kimu is another Studio made up of three young designers, based in Finland and Taiwan, who believe in minimalism and are inspired by the intercultural mood.

Some winning couples are Lekker Architects in Singapore and the Thailandese Ease: the former, Ong Ker-Shing and Joshua Comaroff, also a couple in everyday life, involved in multidisciplinary projects, with a particular attention to residential and educational sectors.

Instead Ease Studio is based in Bangkok and specializes in handcrafted embroidery techniques; Art, embroidery, experimentation and craftsmanship are the fundamental concepts of their philosophy.

Respiro, the new mood of Visionnaire