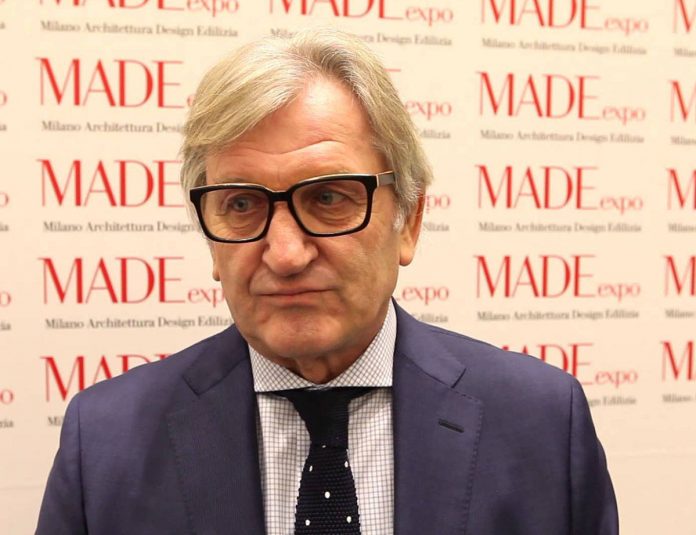 Roberto Snaidero was appointed Chairman of the company that stages the MADE expo trade show (Milan, 8-11 March 2017) and Giovanni De Ponti was confirmed as the Chief Executive Officer.

The first major test on the joint agenda will be space&interiors, an event that will showcase architectural finishes, which will be held concurrently and in close partnership with the Salone del Mobile in Milan.

The new Board of MADE eventi reflects the company’s determination to consolidate and boost the role of the leading international trade show for the Italian architecture and building construction industry, as well as to leverage the already strong synergies with a group that is a leader in Italy thanks to over half a century’s experience in organising world class events like Milan’s Salone del Mobile and MADE expo.

Positive signs in an uncertain picture