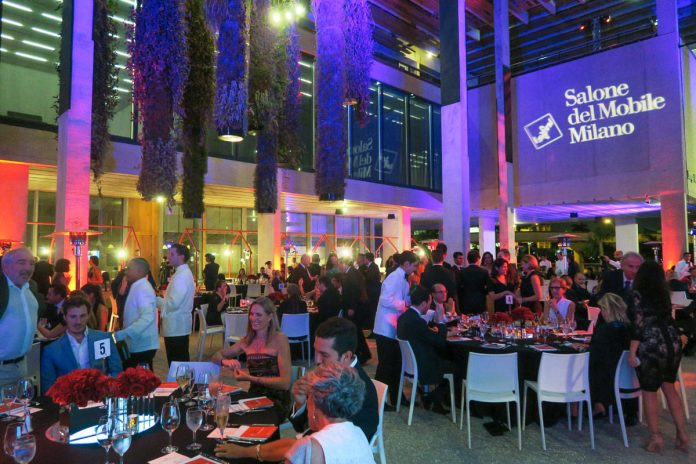 The event begins with the Red Skyline installation at the Pérez Art Museum Miami and the Museum Park then continues in the Miami Design District and Coral Gables, threading from one showroom to the next in the pursuit of quality contemporary furnishing, from furniture to furnishing accessories, from kitchens to bathroom furniture and lighting systems.

"America is now one of the sector’s prime markets – stresses Deputy Minister for Economic Development Carlo Calenda – This has generated an ad hoc campaign geared to strengthening the image and reputation of the Salone del Mobile.Milano brand on the US market, kicking off in Miami, which is famous for its ability to attract investments from all over the world”.

“America has again become financially competitive. US GDP is set to grow 3.6% in 2015, and forecast to rise 3.3% in 2016. The total number of new constructions rose 4% in 2014 and predictions for 2015 are for 9% growth – says Salone del Mobile.Milano President Roberto Snaidero –  In June, exports to the US were up 26% on the same period last year, driven by kitchens (+80%), upholstereds (+51%) and lighting (+36%). Exporting the Salone does not just mean fostering awareness of companies capable of networking and handling extremely large-scale contracts, it also means presenting the Italian take on design”.

A terrace on the park