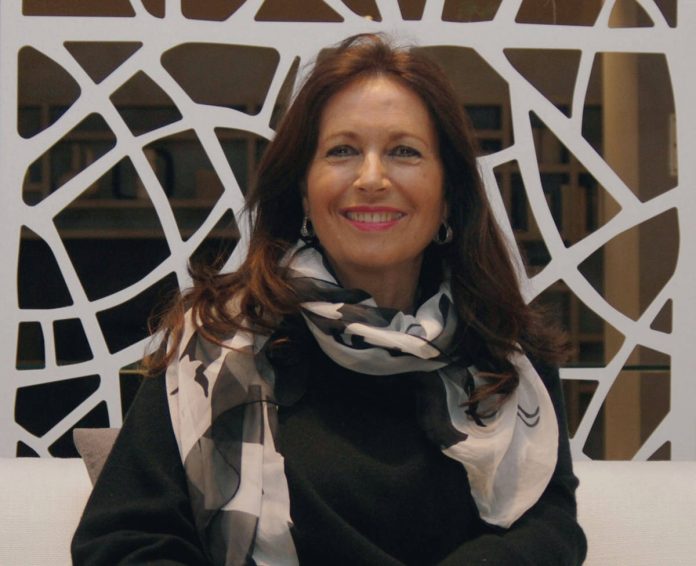 Internationalization, innovation and enhancement of expertise are the key factors behind MisuraEmme’s recovery. Its commitment has enabled the company to overcome the difficulties resulting from the national economic crisis, while first and foremost protecting its 130 employees.

In 2013, MisuraEmme chose not to transform its corporate identity, which would have distorted a company that has always been rooted in the local area. This decision involved the adoption of a restructuring plan with demanding investments by the ownership.

Two years of change have seen the evolution of company roles and the application of new strategies for global repositioning, with a substantial increase in exports to non-EU markets and a significant increase in B2B operations to sustain sales.

The percentage of exports, which in previous years stood at 30%, exceeded 50% of the company’s turnover in 2015. The forecast for the next few years is further growth in foreign markets and the consolidation of the domestic market in which the company continues to invest.

The launch of a Contract division, which is responsible for creating tailor-made projects for prestigious national and international clients, demonstrates MisuraEmme’s ability to innovate and organize.

The approval of the restructuring plan on 21 October 2015 sends a positive message to an area characterized by small- and medium-sized companies with a high manufacturing rate. This development triggers a positive trend and offers hope for those historic companies with strong social responsibility that can adapt to the dynamics of the markets by leveraging cross-border opportunities.

New board of directors elected for MADE eventi