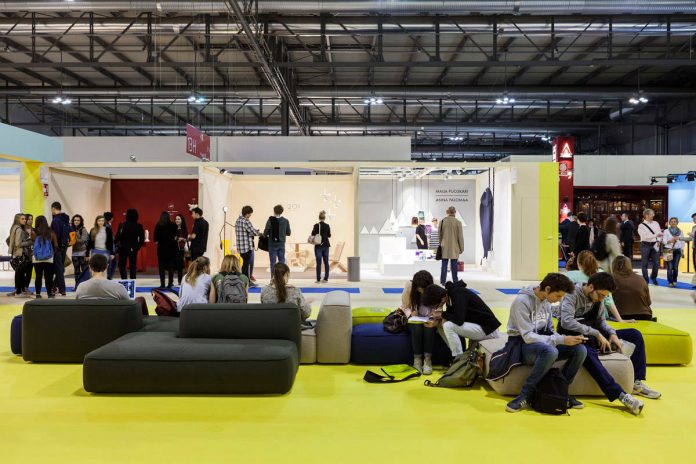 When we talk about creativity or cultural influences, about  young potentiality or open-ended design – in terms of space or imagination – thtat what we mean:  places like Salone Satellite, which welcome the ideas of young designers and offer them a wider audience for their talent and a launching pad for their careers.  For 18 years now, Salone Satellite has been performing this role, so effectively that it received the Golden Compass award to its career in 2014,  and in doing so, it has brought home some excellent results, as confirmed by the many designers who have risen to fame after starting out from here.  The French-born designers Matali Crasset and Patrick Jouin, Harri Koskinen and Ilkka Suppanen from Finland, Tomoko Azumi and Nendo from Japan, the Americans Sean Yoo and Cory Grosser, the Swedes Front and Johan Lindstén, Xavier Lust from Belgium, the Norwegian Daniel Rybakken and the German duo Kaschkasch Studio to mention but a few.

The theme recounted by this edition, with the participation of over 700 young designers from all over the world, could not but anticipate that of the Universal Expo and is therefore dedicated to the “Life Planet”.  It will  take shape in the installation as well as in the special projects realized for the occasion.

So, let’s find out who the protagonists of this Salone Satellite are.

De Castelli and Andreco together for Climate