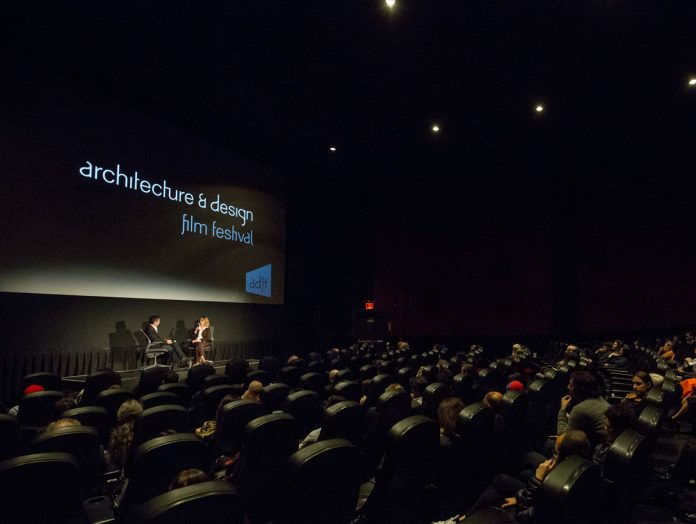 First double-digit birthday for the Architecture & Design Festival. New York and Cinépolis Chelsea are getting ready to host America’s most important architecture and design film festival. From the 16th to 21st October, ADFF:NY, founded by the architect Kyle Bergman in 2009, will screen a host of documentaries on the sector’s most important creative professionals and visionaries, including Gary Hustwit’s new film on Dieter Rams, director of Braun’s department of design from 1961 until 1995.

According to ADFF Founder and Director Kyle Bergman, “The tenth season of ADFF is an important milestone in the festival’s history. What started as a small event in Vermont, has since grown to an international platform for filmmakers, architects and designers to share their finest work. With a range of beautiful, powerful and socially relevant films, this year’s line-up is sure to entertain and excite both A&amp;D professionals and anyone who is passionate about design.”

ADFF is an opportunity for entertaining and involving everyone interested in the world of architecture and design, with its very own selection of films, events and round tables. Right from its very first edition, the festival has grown from strength to strength and has since become the USA’s most important film event dedicated to design. The festival is a chance to interact with directors and architects, stimulating visitors with interactive installations in its halls.

A host of exclusive events have been scheduled in the weeks leading up to the Architecture & Design Film Festival, including the Short Films Walk at the SoHo Design District on the 3rd October.