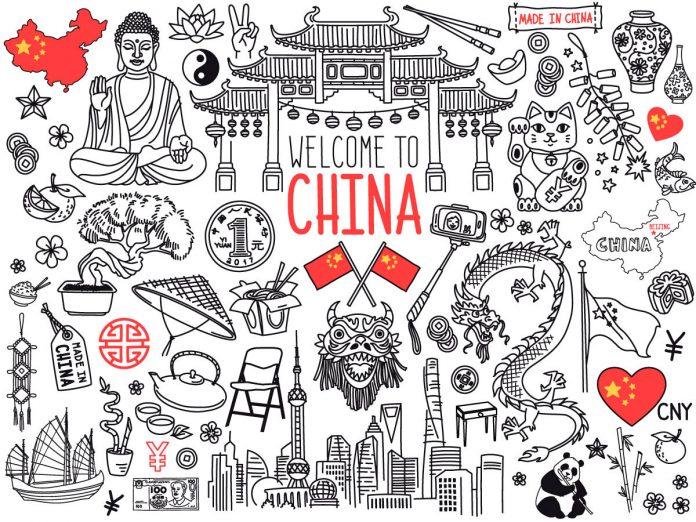 The developing program of Marble, publishing house and owner of the IFDM magazine which has been published for over ten years, focuses future investments in the Chinese market through the creation of local offices – alongside the Italian editorial staff that maintains the control of international publications – such as to ensure a constant and direct supervision of the market and its dynamics, an immediate logistical support, as well as an outstanding quality and an a constant update of information content always fresh. And much more. The project will be carried out by a well-known figure in the Chinese publishing scene, Johannes Neubacher, who will be Editor-in-Chief and will also play the essential role of brand ambassador for IFDM with the institutions, stakeholders, influencers and major local players.

Thanks to this new approach the magazine, which has entered the second decade of its editorial project, creates a new Hub, in the heart of a country that is currently offering very interesting business opportunities.

In partnership with Northern United Publishing & Media Group, one of the leading editorial players on the Asian continent, IFDM enters the Chinese market with the editorial project dedicated to the world of hospitality and contract. The collections of the Contract&Hospitality Book China Regional delineate their essential features in the definition of a capillary and targeted distribution to a target of professionals identified in the six districts of Beijing, Shanghai, Guangzhou, Shenzhen, Chengdu, and Nanjing.
An edition entirely in Chinese, to be published every six months, parallel to the International issues, standing out from them in the theme (thanks to a careful selection of interior and architecture projects selected and aiming at the Chinese public), as well as for the peculiar distribution specifically addressed to the Chinese market.

For the first time, IFDM will be available in the Book Stores of universities and museums dedicated to architecture and design as well as in the airports between Beijing, Shanghai, Guangzhou, Shenzhen, Chengdu, and Nanjing.
In addition to these stops, there are the e-commerce portals of Amazon China and Dangdang.com.

Alongside this project, on the occasion of the two important business moments in Beijing and Shanghai, IFDM Magazine China issue will be published, a bilingual edition in Chinese and English, which perfectly fits the editorial program of the IFDM system with the aim of guiding the stylistic and commercial choices of professionals linked to the residential and retail segment.

The new editorial projects will both be distributed starting from September 2018 and will be present at Design China Beijing (20-23 September) during Beijing Design Week, and at the Salone del Mobile.Milano Shanghai (22-24 November).
An agenda of events and speeches on the territory will support this initial phase of the launch.

The Room Service initiative continues in China as well, after being successfully tested by IFDM in Milan, New York, Dubai and Moscow, it now expands thanks to the partnership between the magazine and 150 five-star hotels situated in the metropolises of Beijing, Shanghai, Chengdu, Guangzhou and Shenzhen; the Magazine and the Book become enjoyable companions in the lounges, common spaces and suites of the main luxury hotels. The combination of the two perfectly complementary editions arrives at a selected mailing list of 8,000 architects and interior designers in the area.

A presentation of what will become a reality in the coming months, as part of an initiative that aims specifically to generate connections in terms of quality. Since the beginning these have been the components of IFDM’s editorial mission, concretely translated into nine publications and the direct presence at 35 international events per year, with a total coverage of 28 countries worldwide.