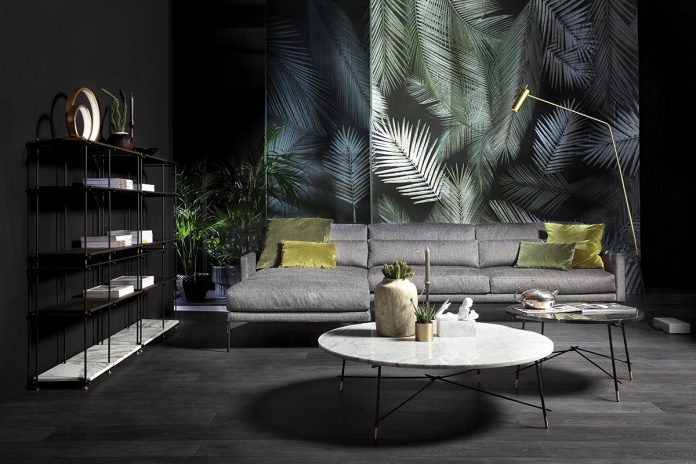 Reliability, durability, aesthetics, supreme versatility and comfort… These are just some of the qualities which characterise high-end sartorial artisan furnishings by Vibieffe, which is celebrating its 50th year in business. Furnishing units, including bespoke pieces, the fruit of exclusive Italian know-how, have been the company’s calling card at an international level for half a century now. The architect Alessandro Buccella declares “Vibieffe has always been a ‘family’, and everyone is a part of it: employees, suppliers, collaborators and customers. This family value in the company translates into successful teamwork, enabling us to tackle diverse situations presented by the market. A team which has been working tirelessly with Vibieffe for a number of years now, proving the quality of our company’s relations”.

A world of project development which expresses itself through E_Spirit, developed in collaboration with the architect Gianluigi Landoni. Starting with Modern, a sofa created to fulfil the need to redesign a minimal form using classical elements, developed in a wide range of modules, with the potential to create an array of configurations for home and contract interiors. Then there is E_Spirit Book, which encapsulates all the collection’s values: classicism, modernity, attention to details, material cross-overs, modularity. A versatile standing or wall-mounted bookcase, offering infinite possibilities for assembly and modularity. And the table Swing is perfectly adaptable to suit a wide range of interiors and situations. It features an elegant and oval white marble top, engaged in harmonious dialogue with an original metal structure which confers overall modernity and alludes to the metal lines of seating feet.

A collection which draws inspiration from the memory and culture of the 50s, in terms of forms and materials and which also exudes the essence of Vibieffe, based on technology, sartorialism and memory.

On show at Salone, we have a few new products designed for the sophisticated customer, which feature alongside the Privé range, through which totally exclusive, customisable and turnkey projects are brought to life, further reinforcing the company’s market strategy.

Alessandro Buccella confirms that “It’s been 50 years since my father first founded this company. Today, just like before, the company is linked to the market and its customers by the same values which have enabled its birth and growth. In fact today thanks to its founding values, Vibieffe is appreciated and has grown at an international level. Now it’s my turn to convey and prove these values to those who are familiar with or have discovered the company, in every part of the world”. 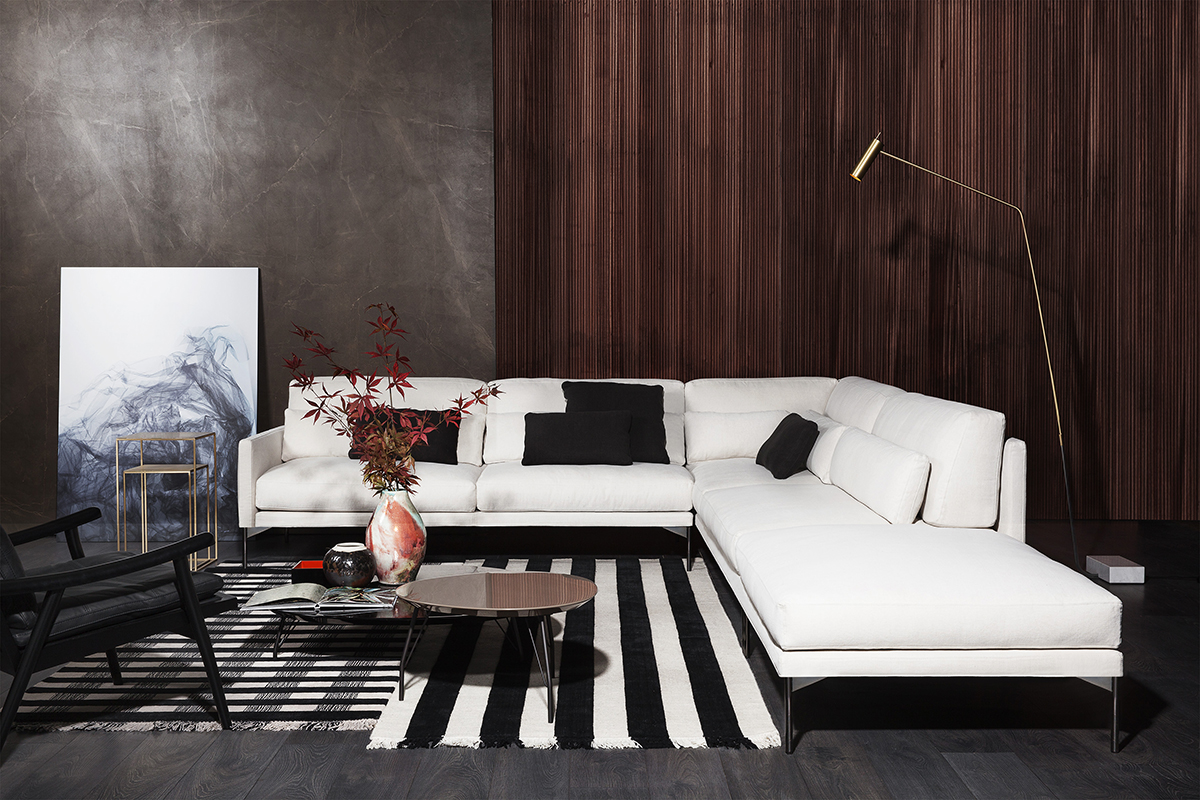 The breath of light

Virtual and real meet at Philips