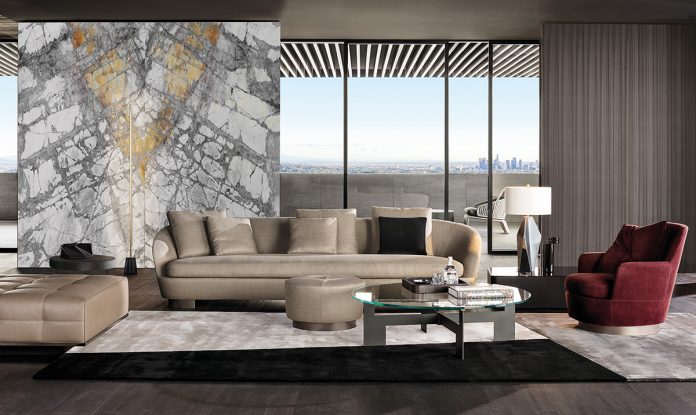 In 1998 the already affirmed Brianza-based company Minotti, under the leadership of Renato and Roberto, resolved to launch itself onto the international market, identifying the measured elegance of Rodolfo Dordoni as the key to achieving a furnishing model capable of standing the test of time, unphased by trends, capable of blending design and interior decoration. A precise and attentive designer of mostly upholstered pieces, as of this year Dordoni has espoused Minotti’s intelligent thought and capacity to innovate under the a sign of continuity, as art director and by managing the creation and development process of all the brand’s collection.

A ray of time, whose tip opens out onto a future of equally successful intuition, where each year the company reinforces discrete luxury, progressively linked to the concept of “lifestyle”, with complete proposals for the home successively developed for different interiors, from residential to hospitality, including the début and successive development of the outdoor sector. This creative synergy is simultaneously expanded by means of stand set-up projects at various editions of Salone del Mobile, Milan and the Cologne trade fair, throughout numerous single-brand shops and in the company’s exhibition space, opened at its Meda site in 2012.

Innovation entwines with history, a source of projects from which Minotti draws suggestions and styles whose volumes, colours, woods and metals are revisited for structures, fabric and leather selections for covers. This professional collaboration has brought to life an unstoppable flow of products, with no shortage of best sellers and icons. From the almost fourteen year old sofa Hamilton, to entire seating systems such as Pollock, for example, created in the late 90s and represented in the 2017 collection by a version with updated geometric volumes and details. Sofas, armchairs and ottomans from the Jacques collection are destined to bask in a similar longevity, generated from a common project root which expresses itself in a vaguely retro taste, featuring soft shapes and bronze colour metal bases.

An array of crossover furnishings nonchalantly transcend traditional barriers between indoor and outdoor areas, all refined and resistant. An example can be seen in the armchair Prince Cord Indoor, stripped of the upholstery which characterised its frame in the original version dating back to 2012 and lightened by a weave of tubular leather covered cords on which chenille, velvet or leather cushions rest. 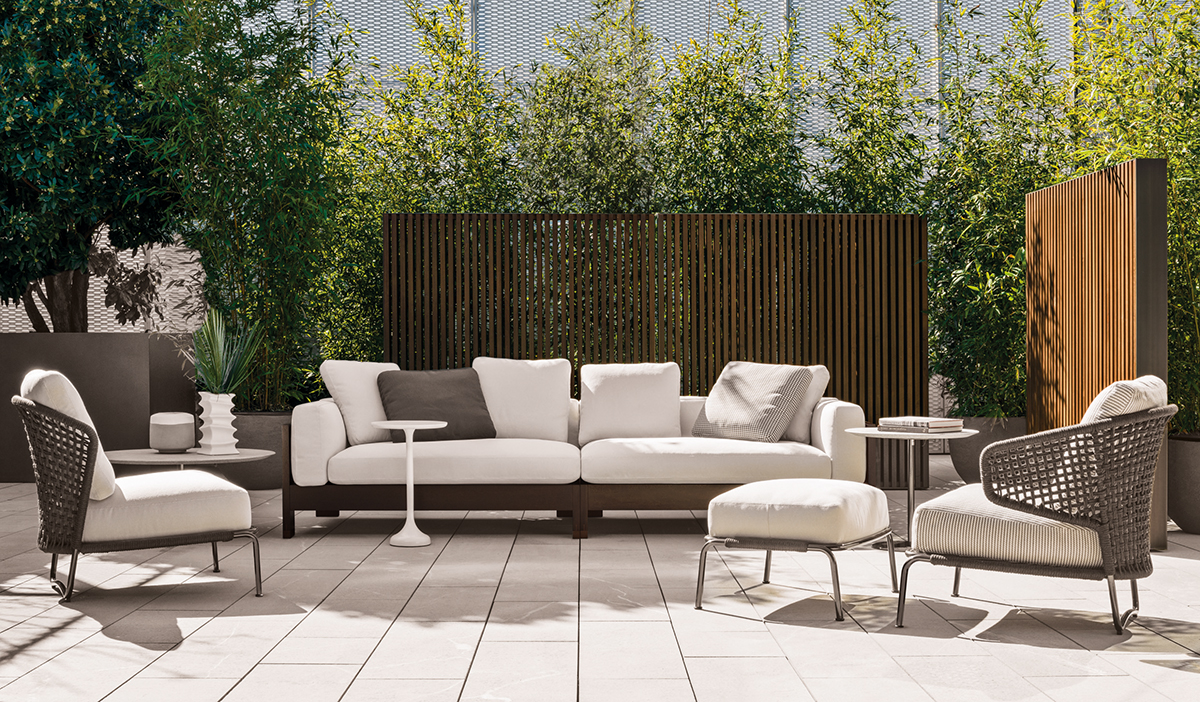 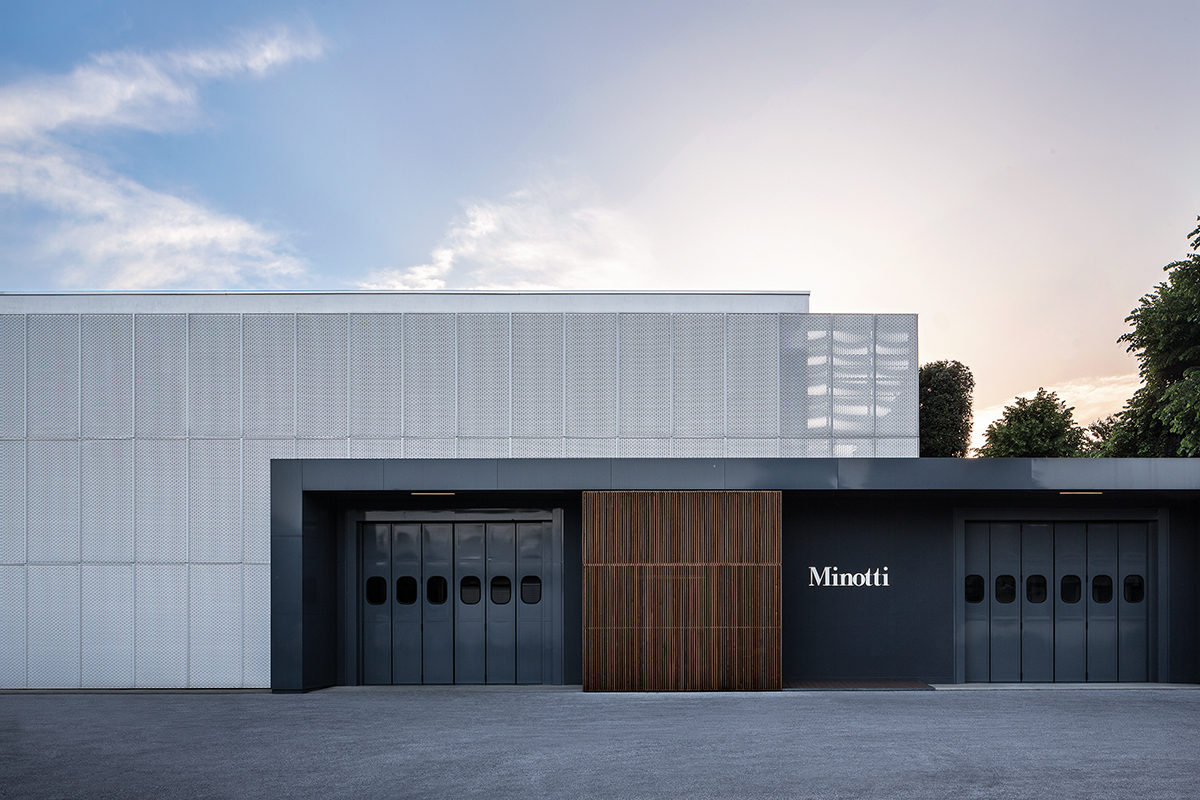 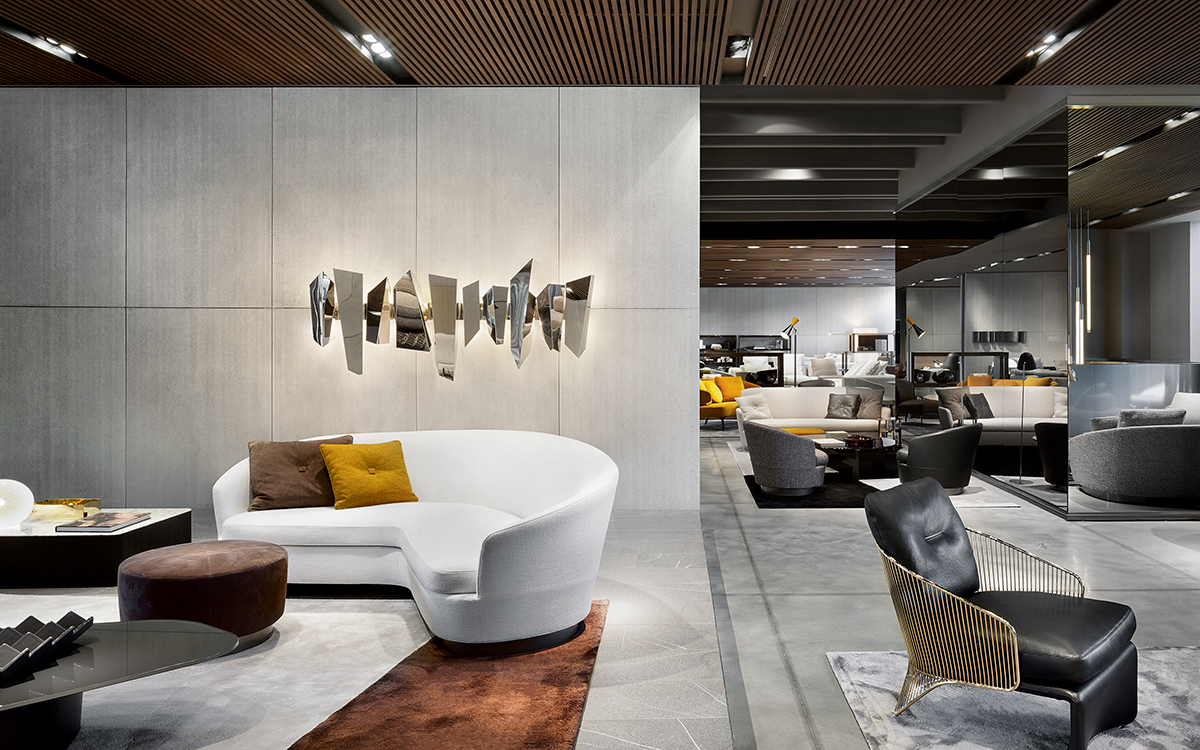 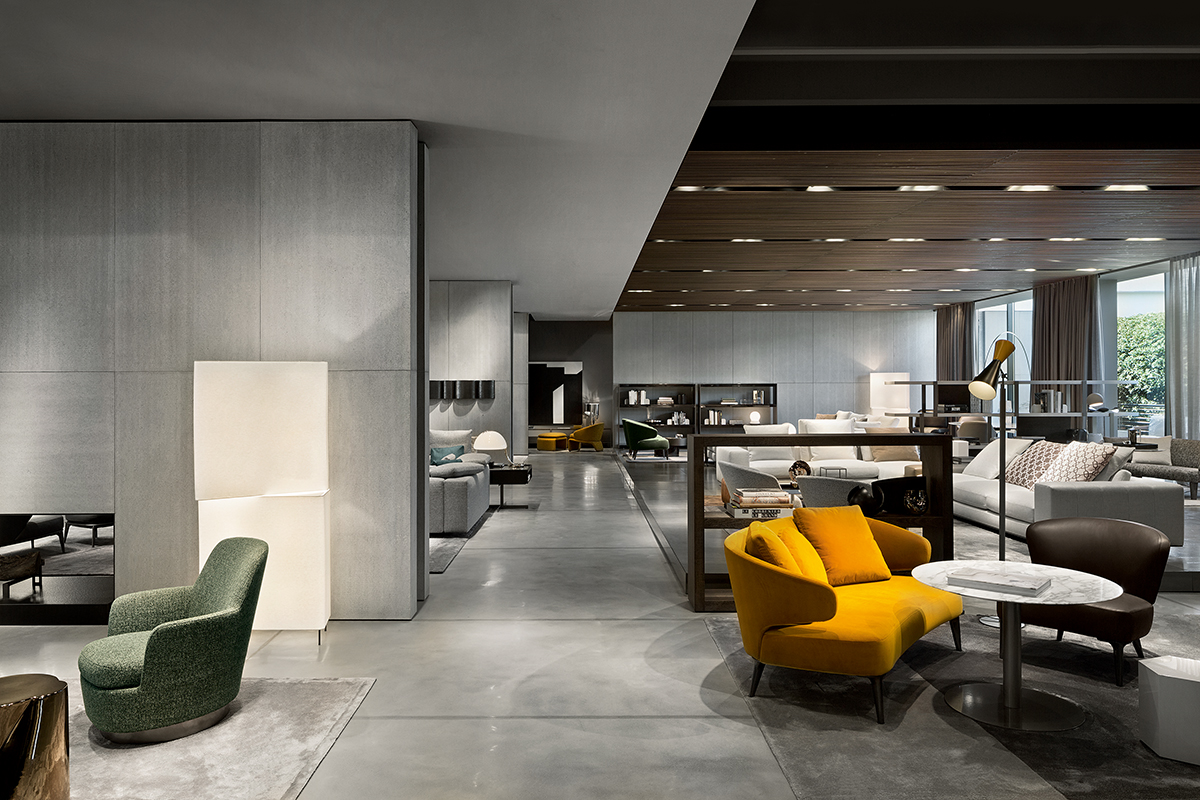 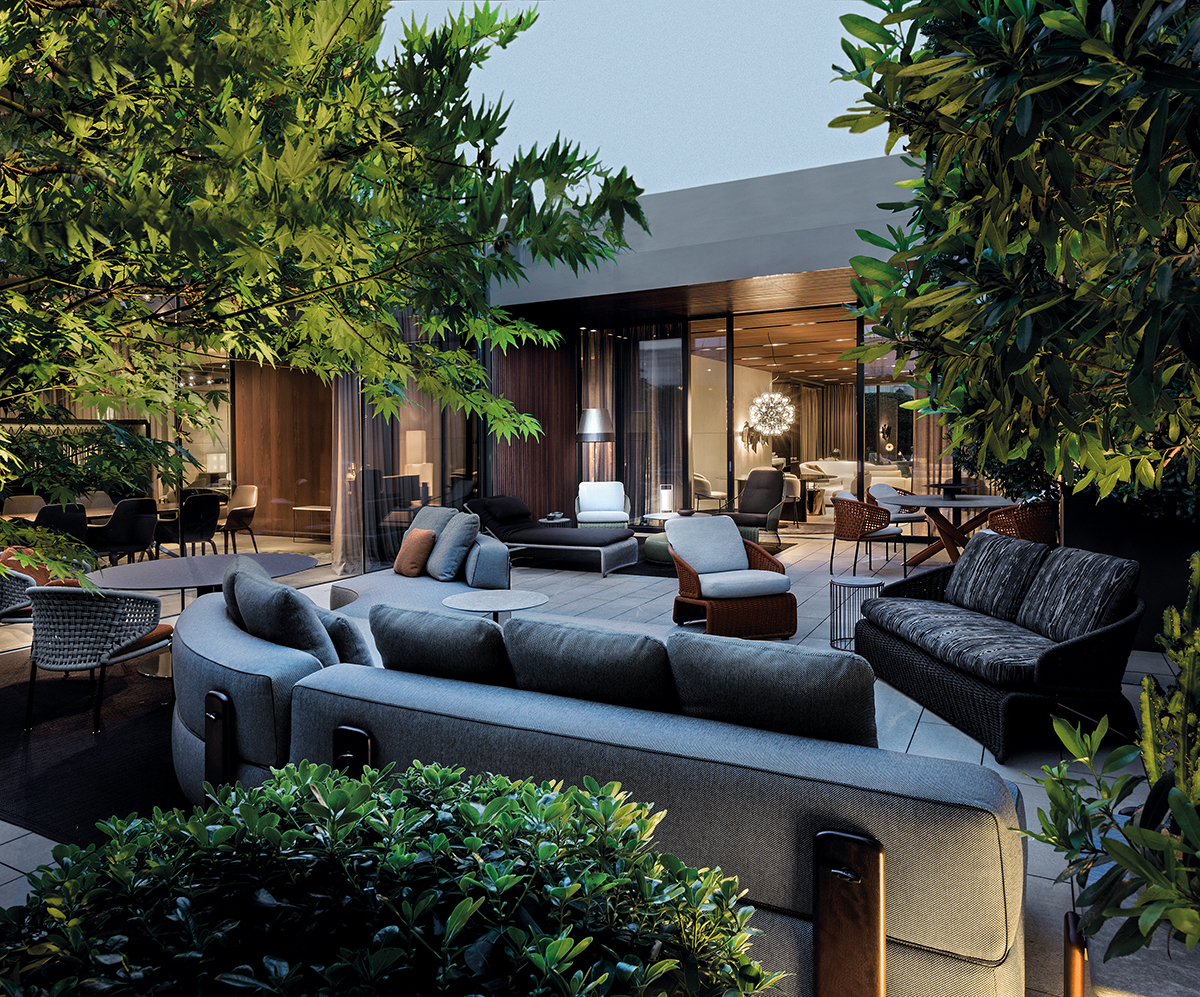 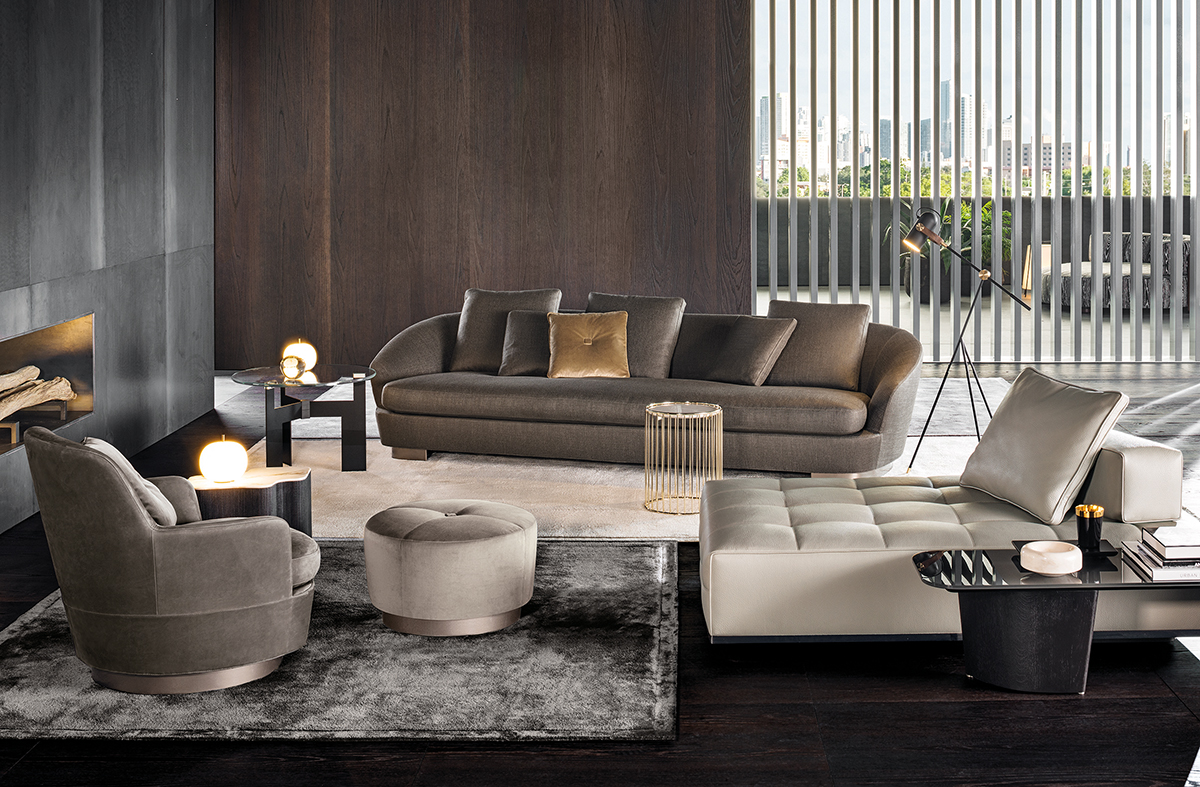 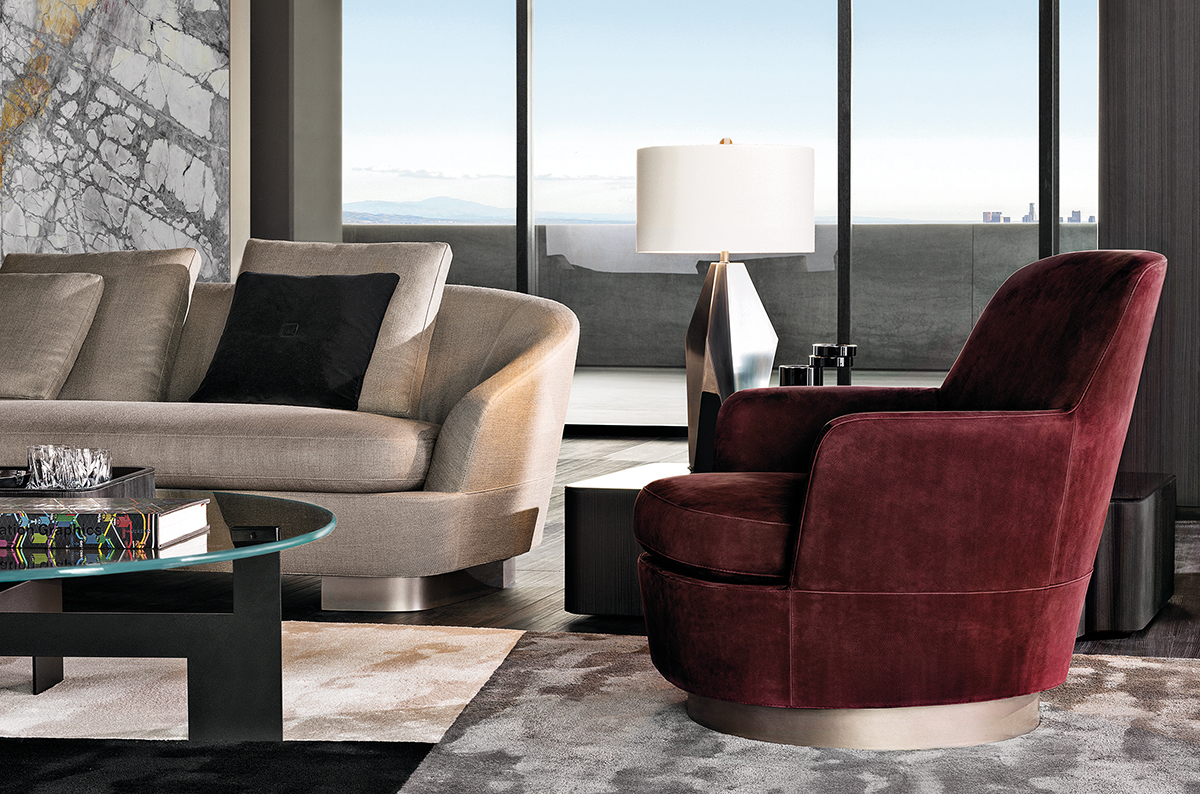 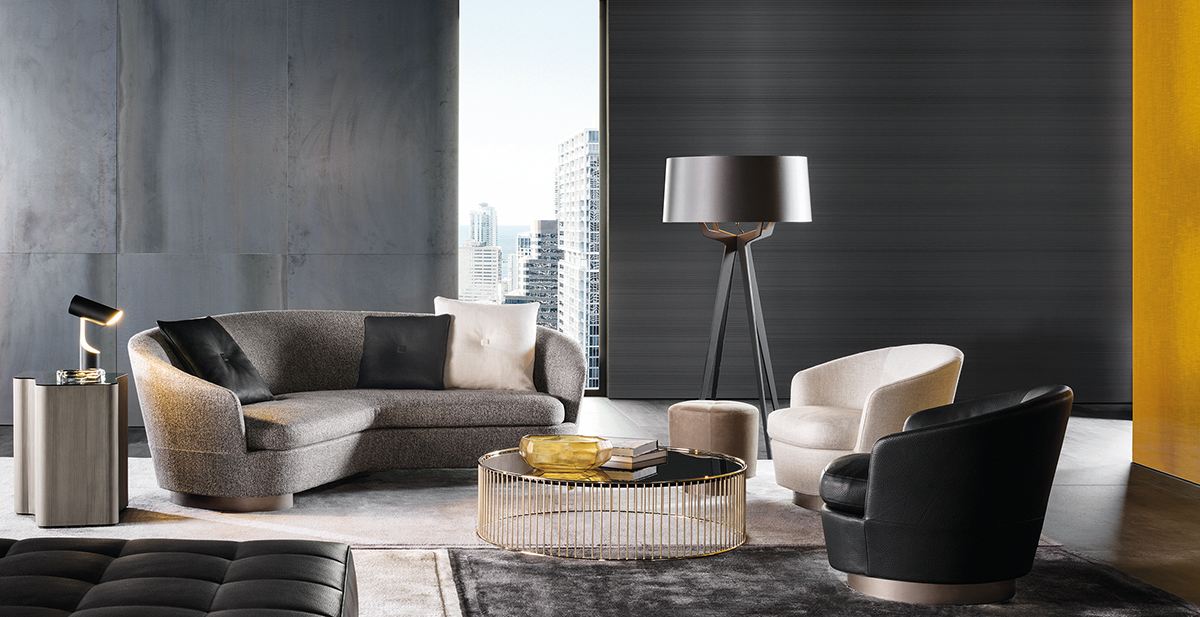 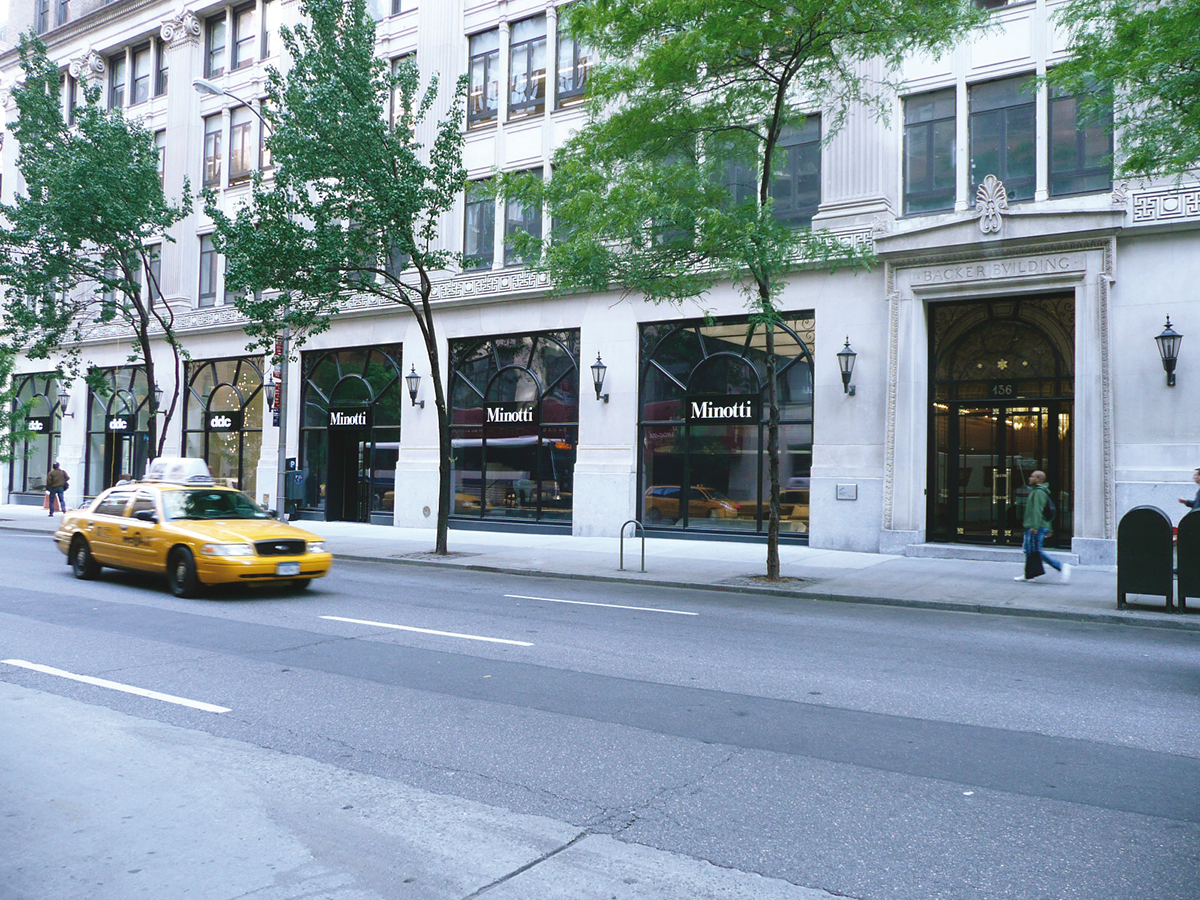 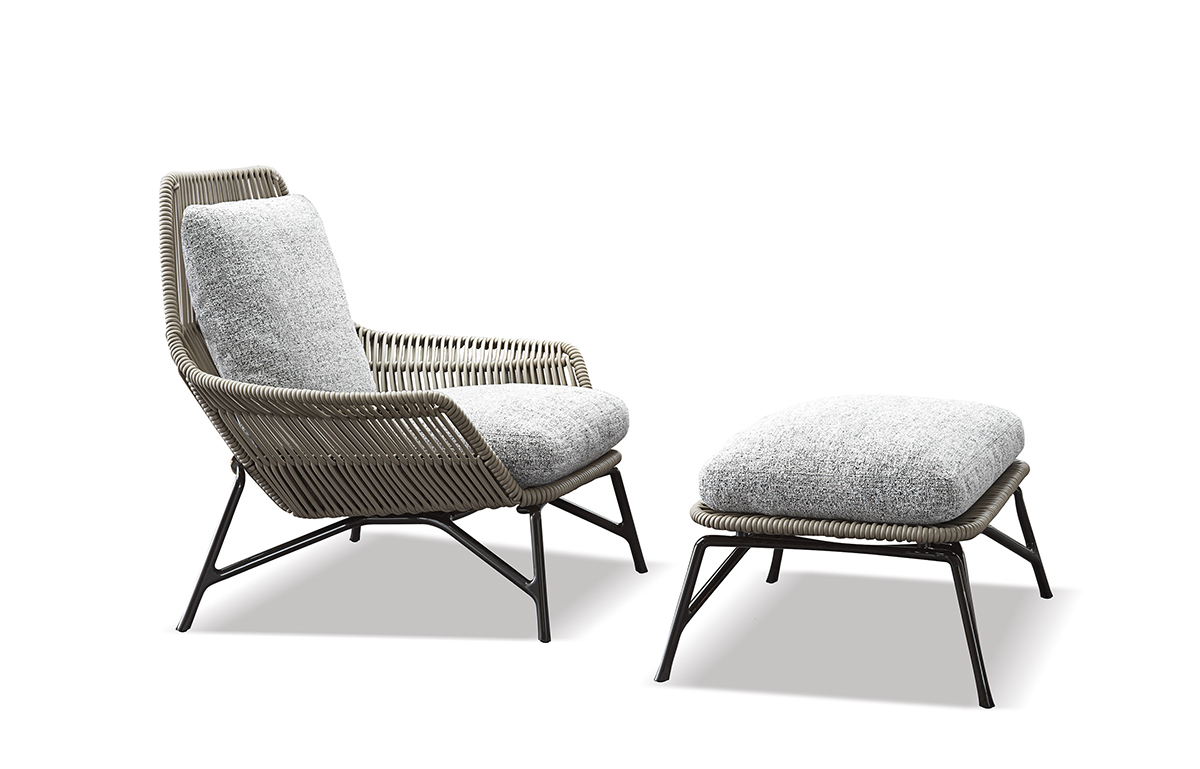 Scavolini, beyond the kitchen

A terrace on the park