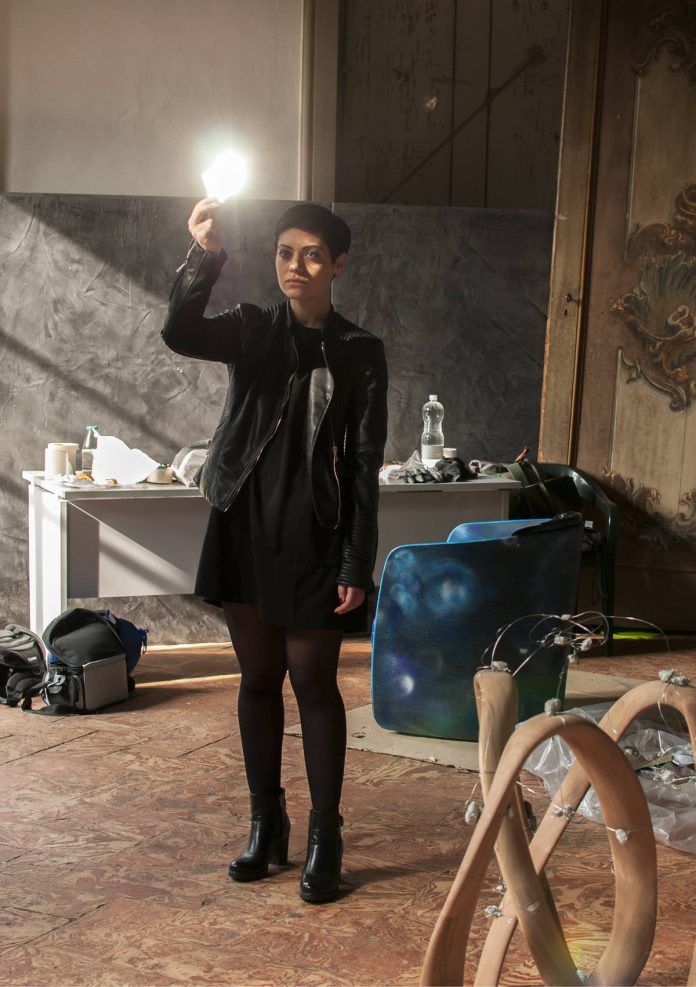 Snapshots capturing the faces, backdrops, environments from which derive the 19 artistic works, keyplayers of the exhibition “A decade of evolution in design”, performed by IFDM on the occasion of its tenth anniversary. The creative process that has transformed the many design products into artistic pieces has been immortalized to become a work of art itself thanks to Camerae‘s photographic project, a magazine that tells the most intimate locations of artists with an immersive approach through study-visit.

40 shots reveal the making behind the work of 19 young artists of the Brera Academy of Fine Arts, chosen through a competition of ideas, that with immense imagination and profound sensitivity have given new identity and interpretation to iconic objects of design and classic-style furniture, offered by just as many partner companies.

The photographic project, curated by Jessica Soffiati and Francesca Ióvene, was realized within the evocative background of Villa Sormani at Mariano Comense, a historic location located on the Comasco area that hosted the artists during the three months of work and design of the creations.

“Camerae explores the depth of the work of artists from all over the world, accessing a reality made of visions and carefully selected objects, focusing on the artist’s psychological and narrative path and not just his works or his character – the curators explain – The aim of the magazine is to show the creative process within the space in which it develops, reconstructing the environment in which the artist works. ”

Therefore the focus on contemplative looks, hands that work, sympathy smiles; but also materials that shape into objects, objects still unfinished in their perfection but offering a preview of what they will become; environments filled with creative force and genuine expressiveness, windows on the world that inspire young minds.