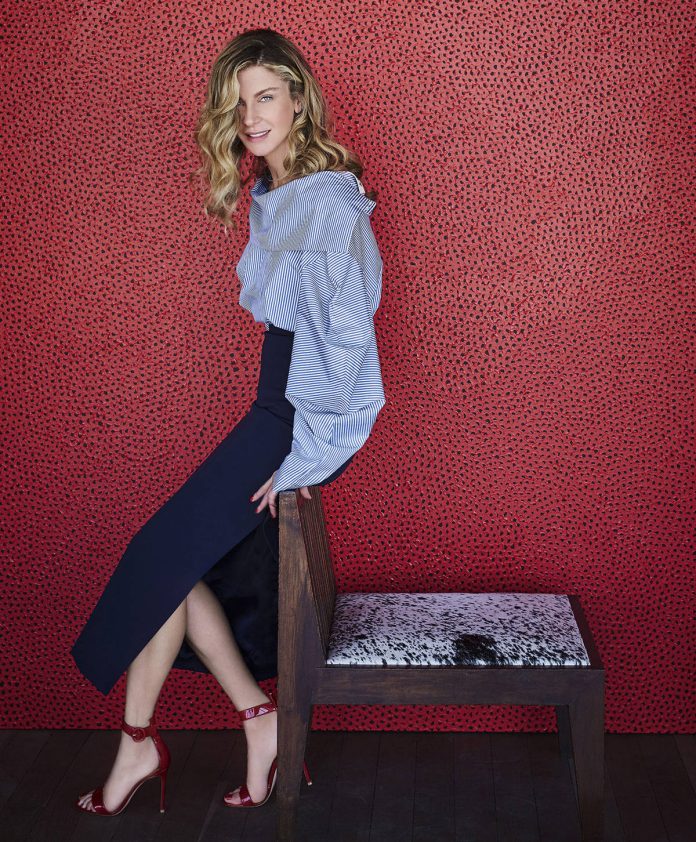 House Of Today  third biennial exhibition, titled  Jungle Protocol tradition & etiquette set to take place in Beirut this December. House of Today, a non-profit organization, is recognized internationally as a reference for design in Lebanon.
Founder Cherine Magrabi Tayeb has carefully extended the House of Today program over the last two years to include international tours of commissioned work, curated exhibits with Lebanese designers, and special commissions at global design events. The success of the curated exhibitions has allowed the continuation of House of Today’s main purpose, which is to fund scholarships for young Lebanese designers.

As founder and curator of House of Today, Magrabi Tayeb has overseen the development of the House of Today program. Magrabi Tayeb identified the need for a platform for Lebanese design, one that would put Lebanon on the international design map, and set out to achieve this.
Her skills as a businesswoman, managing a retail chain of 200 stores in the Middle East, and her commitment to the arts as a founding member of the Beirut Art Centre and council of the Serpentine Gallery in London, combine to make her a powerful force on the international cultural landscape and has been asked to curate special collections internationally.

In 2014, it’s second exhibition Naked: Beyond the Social Mask, gained international acclaim and its success provided the opportunity for House of Today’s scholarship program to fund 6 design scholarships to young Lebanese designers. It also provided a platform for House of Today’s designers to work with international galleries such as Nilufar in Milan, Gallery Fumi in London and Carpenters Gallery in London and Paris.

In this exhibition, products designed by Lebanese creative will be on display alongside the launch of The Shop, a collection of home and office products in collaboration with WallpaperSTORE* and guest curator Nicolas Bellavance-Lecompte of Lebanon’s Carwan Gallery. The designers were invited reflect on their own traditions and open their eyes to other cultures. Underneath a veneer of chaos and differences, there is an underlying order that binds us all together: Jungle Protocol.

“It’s been a fascinating two years. We have been overwhelmed by the support from the international design community. Our talented designers here in Lebanon have been recognized which is what we had always set out to do. It’s led to important collaborations for us. We are excited to be launching our third scholarship program, this is when all the hard work really pays off”, said Magrabi Tayeb.

In the mood for Bixio

A new single-brand outlet in Moscow for Poliform

Luceplan presents the technological charm of Amisol in Oslo