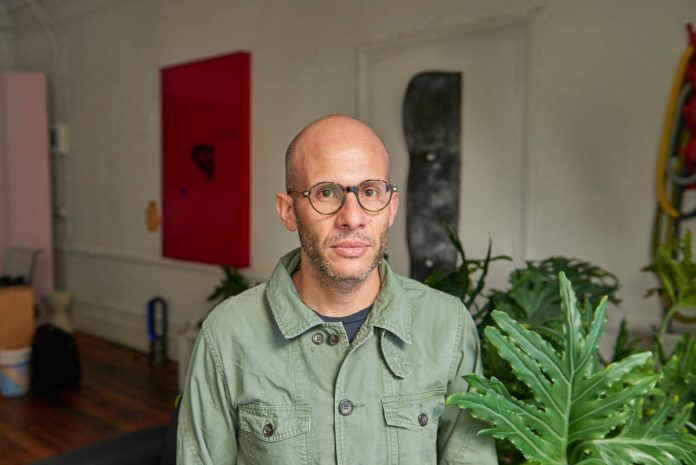 The jury of Maison&Objet Americas has been fascinated by the unexpected combinations signed by Rafael de Càrdenas, acclaimed Designer of the Year during the second edition of the fair, which opens today at Miami Beach Convention Centre.

The talent of de Càrdenas gave a notable contribution to industrial design, talent that is realized in  the furniture collection ideated in 2011 for the Johnson Trading Gallery  based in New York. His imaginative use of bold color, patterns, graphic and coordinated shapes in interior architecture, and his ability to create environments that provokes emotion through unexpected combinations.

The new face selected by the American Maison&Objet founded in 2006 Architecture at Large, a multi-disciplinary studio located in New York and London, focused on architecture and interior, on furniture design and conmmercial projects.

Among the latest collaborations, stand out signs as Kartell – giving a reinterpretation of the Bourgie Lamp for its 10th Anniversary – and Nike, projecting the 45 Grand fitness studio and showroom in Soho, the exclusive neightborhood  of New York.

Rafael de Càrdenas has brought restrained Havana glamour to the reincarnated Asia de Cuba restaurant near the Public Theater in New York and wrapped the walls of the jewelry designer Delfina Delettrez’s second London boutique in mirror and a malachite trompe l’oiel.

His interest in creating environments with moods, as opposed to any specific style, has allowed him to work with a wide array of clients including Barneys New York, Baccarat, Cartier, Nordstrom and Ford Models.

The awarded cerimony will give the Designer of the Year’s title to de Càrdenas – obtained by Zanini de Zanine during the past edition – will take place tomorrow, on the 11th of May, at the Convention Centre in Miami.

A sustainable version of Food and Design