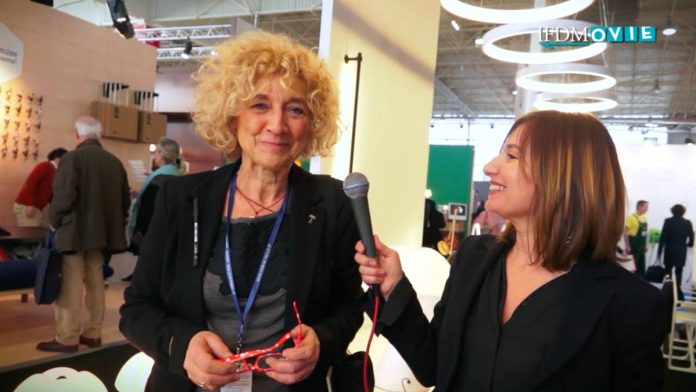 An important year for Martinelli Luce which celebrates the 50th anniversary of the Pipistrello lighting fixture designed in 1965 by Gae Aulenti. To mark the occasion, a special gold plated version has been produced, in a limited edition of 50 signed and numbered pieces. Alongside the Pipistrello, the stand also showcases Luna, Elica, Fluida and Cobra. The latter, designed by Elio Martinelli, has also clocked up its first half century this year.

Pedrali and the evolution of comfort in five acts