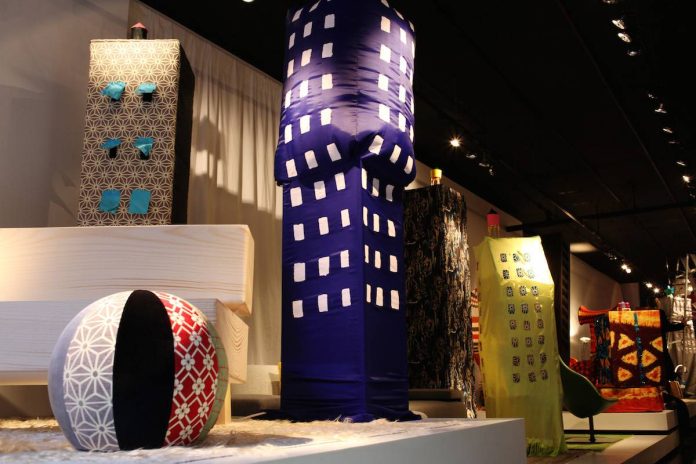 Moroso has announced the names of the 36 candidates and of the sponsor of the 2015 edition of the Moroso Concept for contemporary art. Launched as the Moroso Award in 2010 based on an idea by Andrea Bruciati and with the support of Patrizia Moroso, the award evolved into Moroso Concept for the 2015 edition. The initiative has confirmed its intention to document, promote and support the artists who work in Italy through many creative forms of expression.

The first selection will be based on the decisions of a jury made up of Andrea Bruciati, an independent curator, Patrizia Moroso, art director of Moroso, and Marina Abramović, an internationally renowned artist. This jury will select the twelve candidates who will be asked to carry out a representative project, specifically designed for Moroso environments. Among the finalists, three artists will be selected who will be offered the opportunity to create their own site-specific project at the Moroso showrooms in New York, London and Milan starting in 2016.

Through the history of B&B Italia