In Brescia, at Viale Venezia 1, Riflessi has opened its ninth single-brand store. This is a strategic initiative, because the city has been chosen as the Italian Cultural Capital in 2023, alongside neighboring Bergamo.

The avenue is also known as the “street of the Mille Miglia” because it leads to the center of the city, and represents the starting and arrival point of the historic vintage auto race. This is a particularly significant location for Riflessi, a brand Made in Italy in the sector of design and contract furnishings.

The opening in Brescia comes on the heels of another single-brand facility for Riflessi, this time in Pescara, and it is part of the policy of widespread coverage of the territory. “We are proud of this new opening in Brescia: it is an extremely lively and strategic city for the region, and as a part of our expanding network of distribution,” says Luigi Fammiano, president of Riflessi. 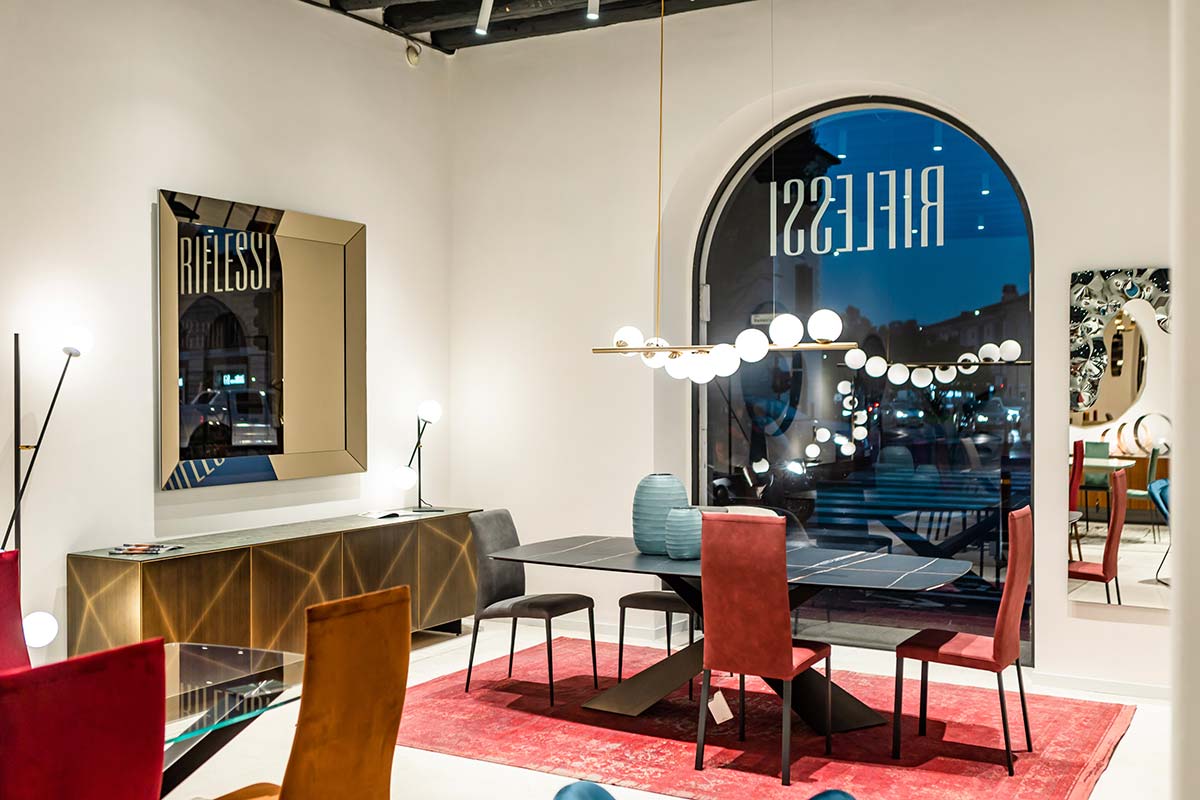 The store has an area of 130 square meters inside a building from the 1950s, which has recently been restored while conserving its original style, with floors in Biancone marble and high ceilings with visible beams. The showroom opens to the street with four large arched windows at one corner of the building. 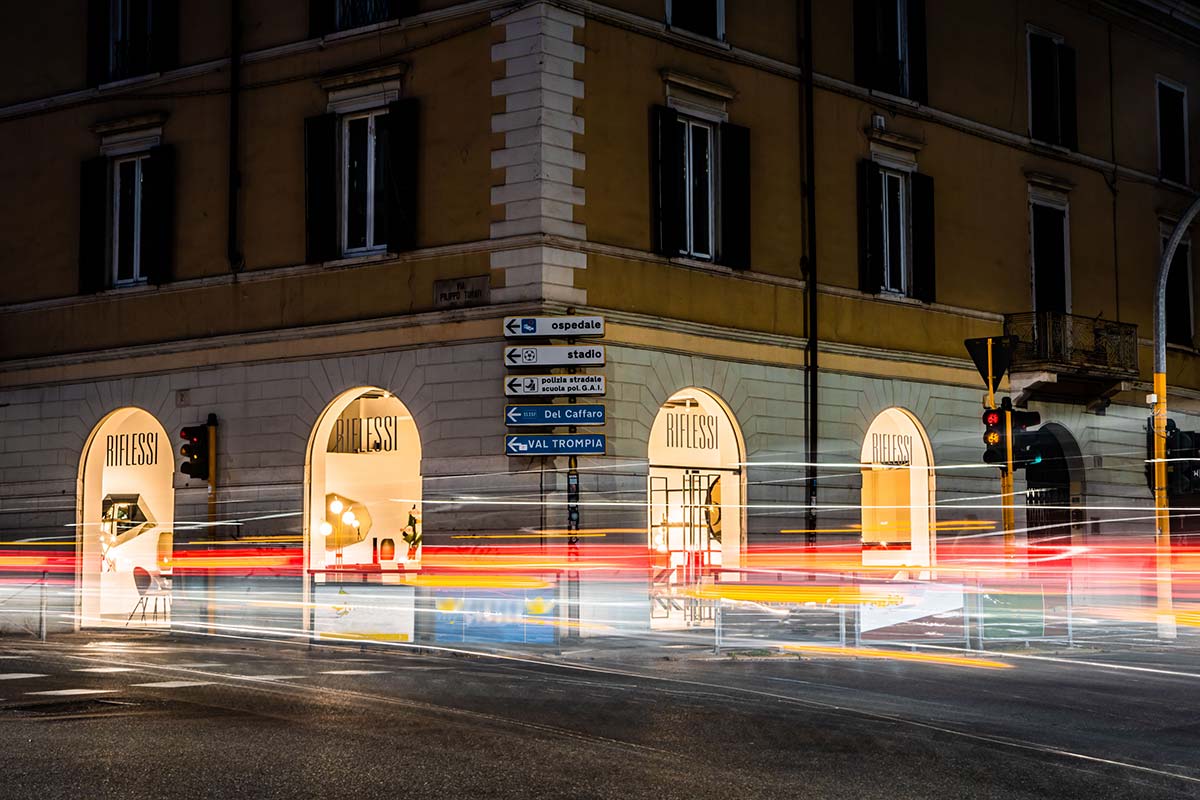 The minimalist style of the location is reflected in the geometric character, marked by forceful colors, of the displays inside, alternating settings for the furniture, complements and accessories of the brand, including long-term bestsellers from the catalogue and new creations, illustrating the variety of possible personalizations available in terms of measurements, colors and finishes.

MisuraEmme, from Beijing towards the East