imm cologne, the fair that in the past traditionally kicked off the international calendar of events (it was normally held in January), has announced its new dates after a two-year break: 4-7 June 2023. This will also be the moment for LivingKitchen, the event on the world of kitchens whose most recent iteration dates back to January 2019. The dates, explain the spokespeople of Koelnmesse, the organizing body of the two fairs, have been chosen in agreement with market partners, and at the moment are being treated as a “one-off.” 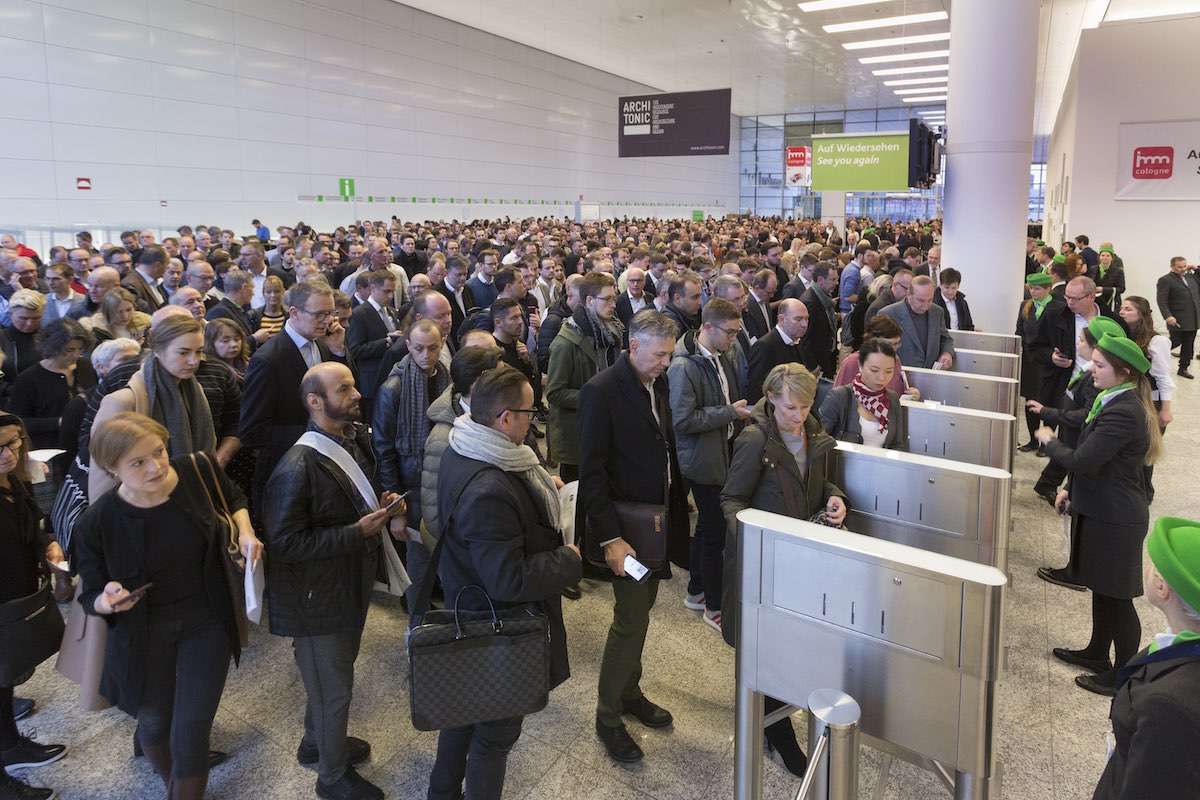 “Today the imm cologne advisory board gave the concept proposed by Koelnmesse for the imm Spring Edition in June 2023 the green light unanimously. Our thanks go to the advisory board and in particular to the German industry, the retail sector and the purchasing associations for their support,” says Gerald Böse, President and Chief Executive Officer of Koelnmesse. “The industry has given its backing to a strong interior design trade fair in Germany, the biggest market in Europe.” 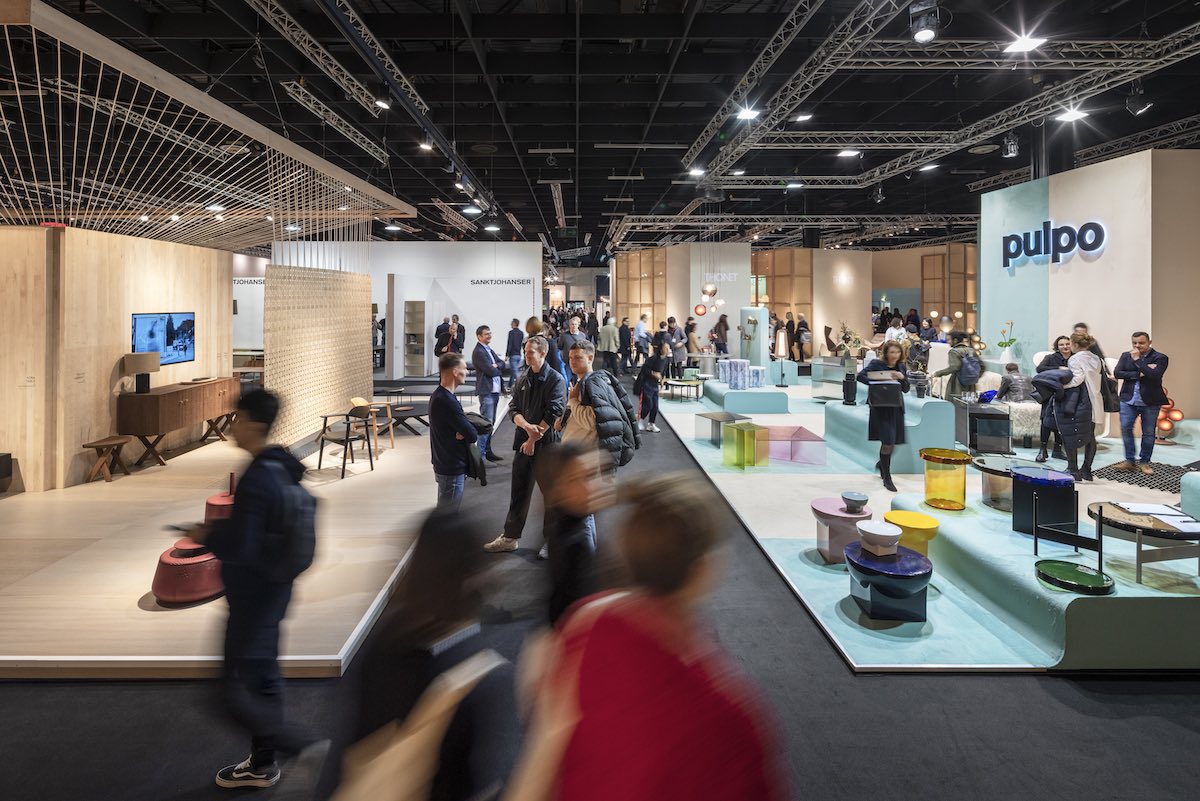 “The Spring Edition is synonymous with a new beginning. imm cologne wants to use it to motivate and to show how it is experimenting with new ideas and leaving well-trodden paths behind,” explains Oliver Frese, Chief Operating Officer Koelnmesse. The event will be open exclusively to specialized visitors. End-clients can visit the fair only by invitation. “It’s also our goal to create new participation formats in the market,” adds Matthias Pollmann, Vice-President of Koelnmesse. 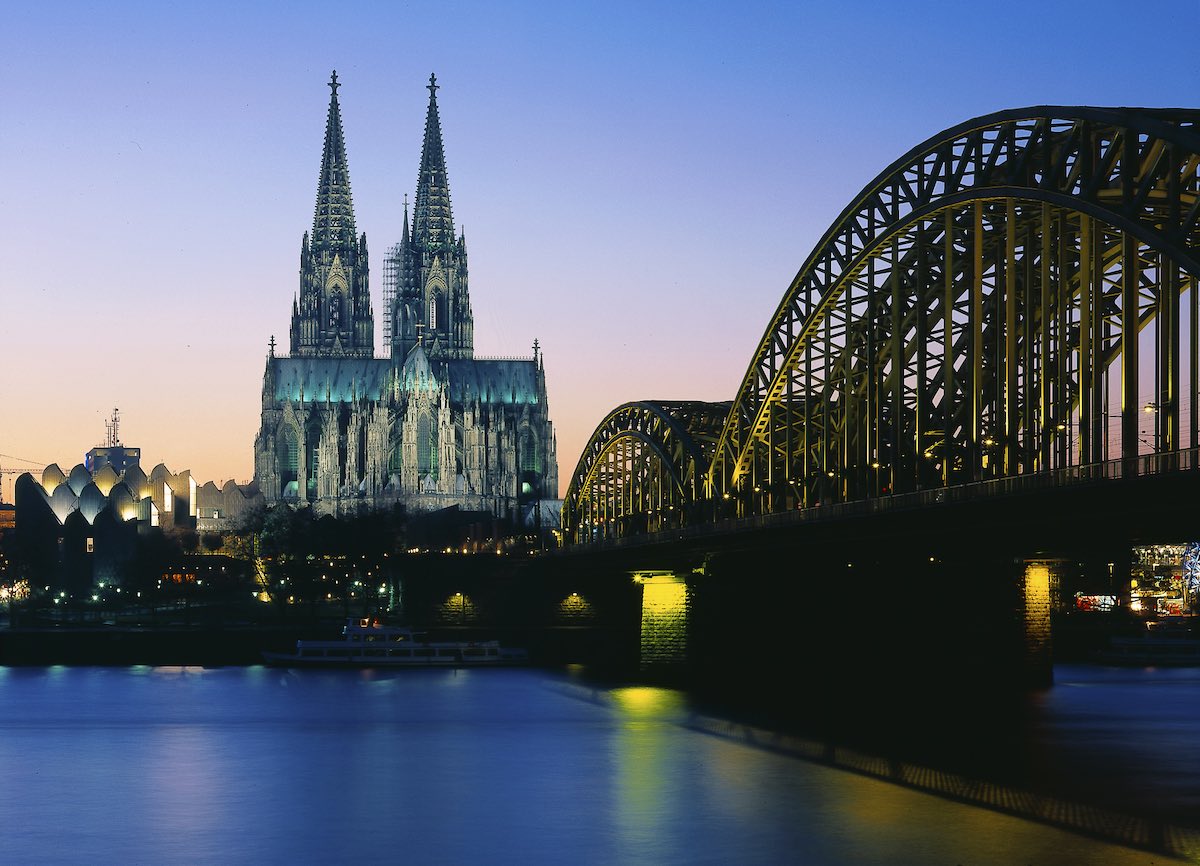 There will also be greater involvement of locations around the city in the program of events, an approach also made possible by the warmer weather with respect to January. A choice that demonstrates that the fair intends to widen its range of action: not just a business platform, but also a catalyst of themes inside and outside the sector, identified as pertinent for the event’s target audience.