Studio8, in Shanghai, is a multidisciplinary firm for 360-degree design, from visual identity to branding, furnishings to architecture, for restaurants, hotels, stores and residences. The studio is formed by an international team of young creative talents, starting with the two founders Shirley Dong and Andrea Maira.

Shirley Dong took a degree in the architecture and urban planning department of
Tongji University, after which she continued her studies in Italy, taking a masters in
interior and living design at Domus Academy, followed by another degree in interior
architecture at the University of Wales. She gained work experience for a number of
years in Milan, and then returned to Shanghai, where with her Italian partner Andrea
Maira, specialized in commercial design and visual identity, she founded Studio8.

One of their latest projects is Caozitou, a furniture line that stems from an original fusion between industrial design and linguistics. The basic element of the collection is a very simple bench whose for suggests a radical (basic symbol) of the Chinese alphabet, used above all in characters related to nature or plants. 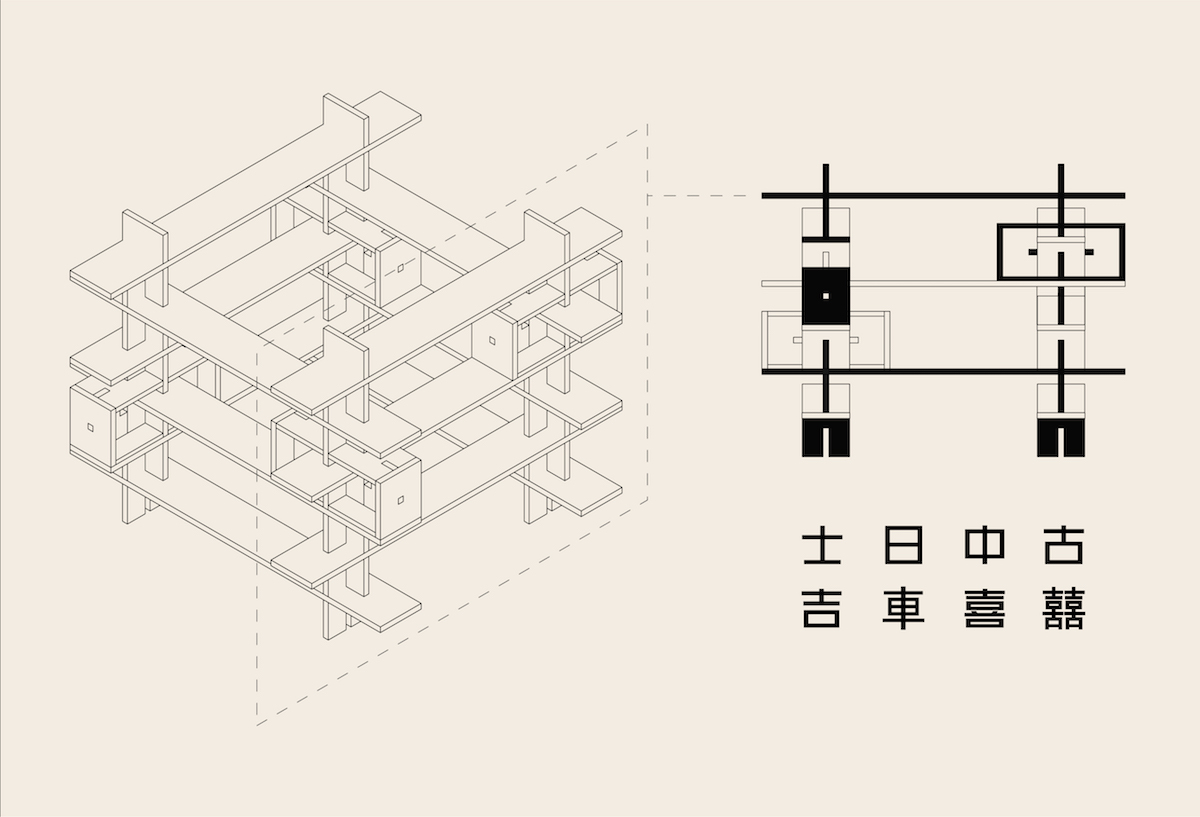 In the same way the radicals function in Chinese characters, the Caozitou furnishings have been designed to be completed with additions, in this case practical items (cushions, padding) or decorative touches. The bench is made of plywood with an invisible reinforced metal structure: three simple strokes of uniform thickness, one horizontal and two shorter vertical pieces. The horizontal line is the seat, the two vertical lines are the support, acting as dividers to create a space that can be used as a table. 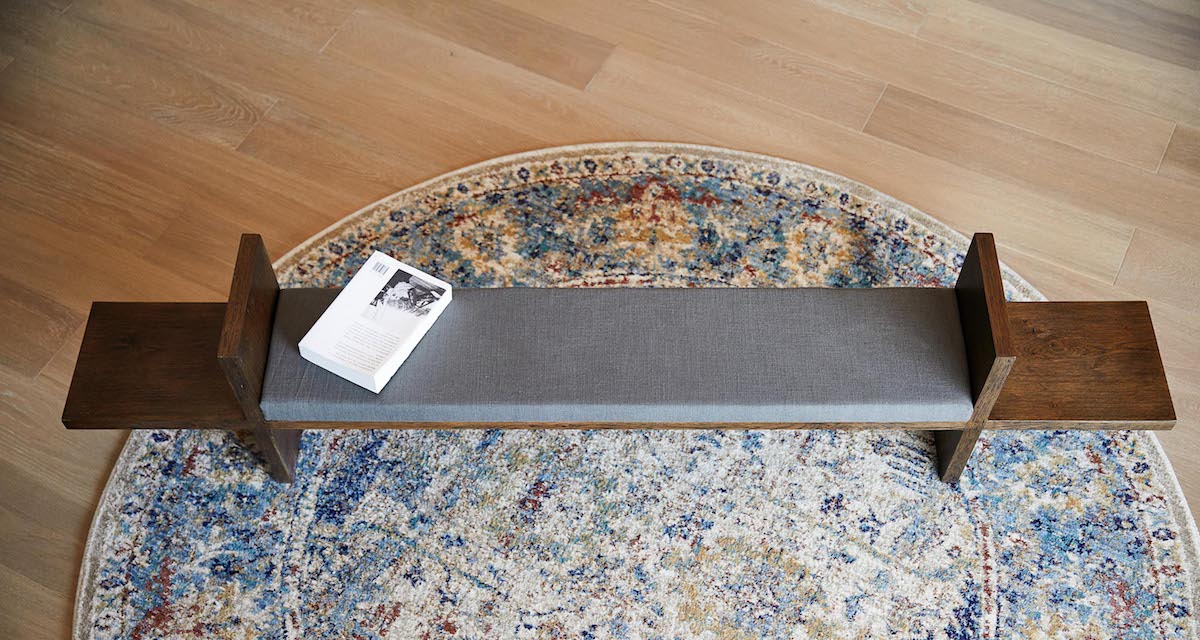 Finally, Caozitou Pagoda is a research project launched by Studio8 in 2021. This is an installation conceived for multifunctional public spaces, such as classrooms or laboratories, composed of stacked Caozitou benches, stools and softer parts that can be used as cushions.

Based on the traditional Chinese pagoda, the installation can be partially or completely assembled, becoming a decorative feature and stimulating interaction between users. The way people use the installation will be recorded by the studio in order to improve the product.

DimoreStudio and the alchemies of design

Effebiquattro opens the doors to the future