Sunday 12 June: the 60th Salone del Mobile.Milano comes to an end, after a three-year gap. An event that has rediscovered its role as a gathering point for reflections on the future of living, as well as a gateway to new business, also on an international scale, involving the entire city. 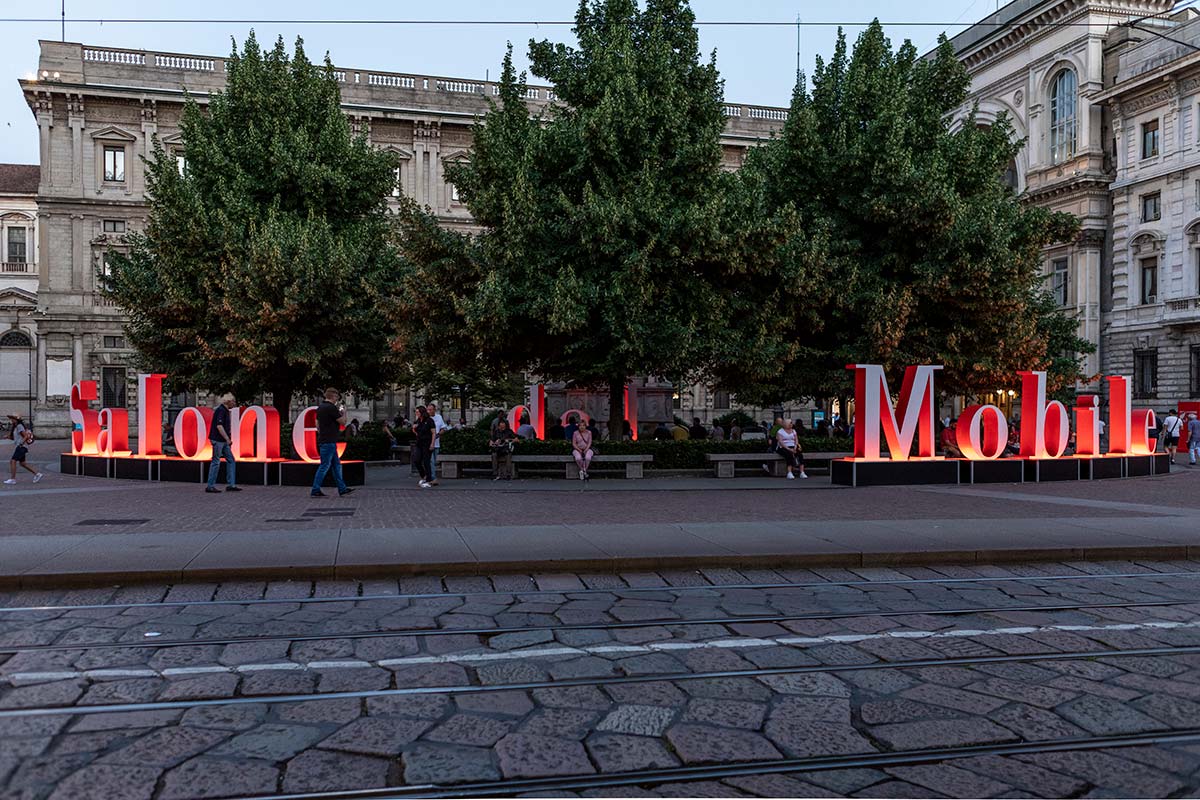 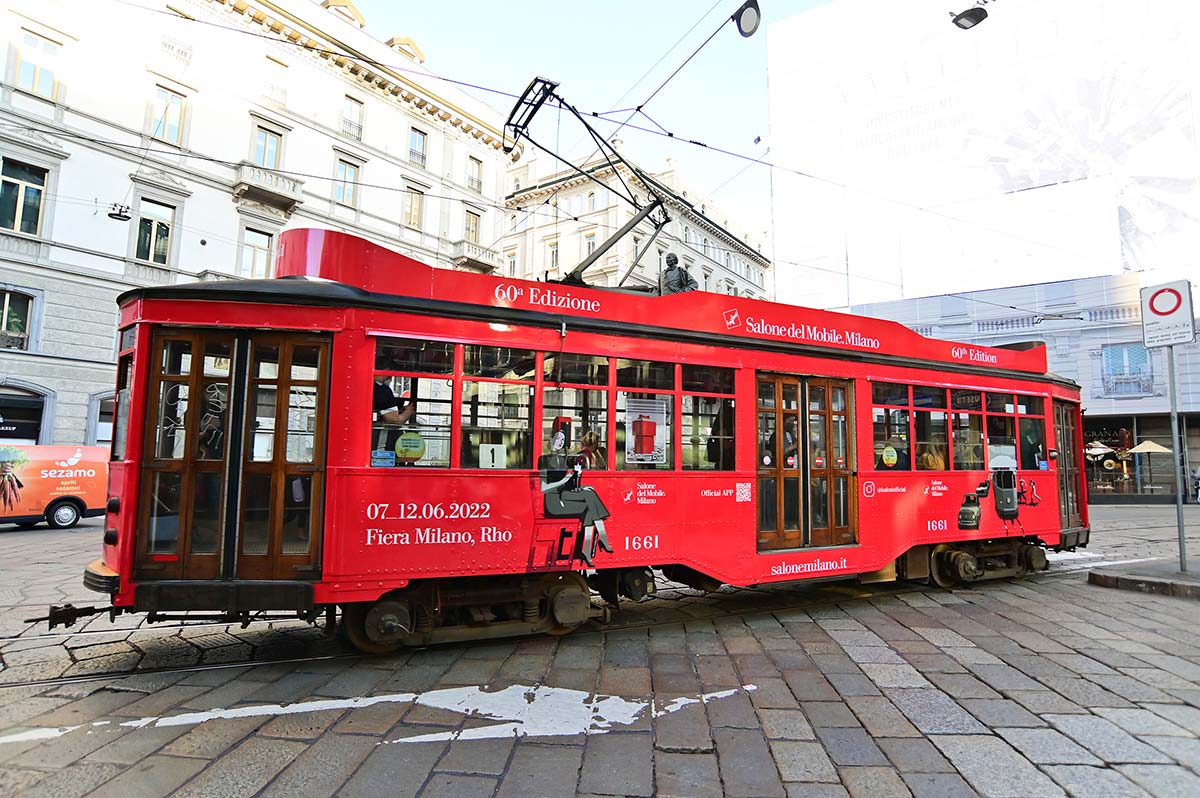 In the city, the Fuorisalone was an opportunity for rebirth, with a program of over 800 events (as reported by fuorisalone.it): from the talks organized by the Alcova platform at the urban park of the military hospital complex in Baggio (visited by 60,000 people, including over 700 journalists from Europe, Asia and the United States) to the “Design Variations” by Moscapartners (42,000 visitors), the Prada Frames symposium coordinated by Formafantasma at the Biblioteca Braidense to the installations of “Design Re-Generation“ at the State University, organized by the magazine Interni.

There may have been too many appointments, many people remarked, often causing overlaps. The large numbers of events captured attention, but then forced visitors to be more selective in their attendance: after a big response for reservations, the true visitor count was smaller, at times producing just 50% of the expected throng. 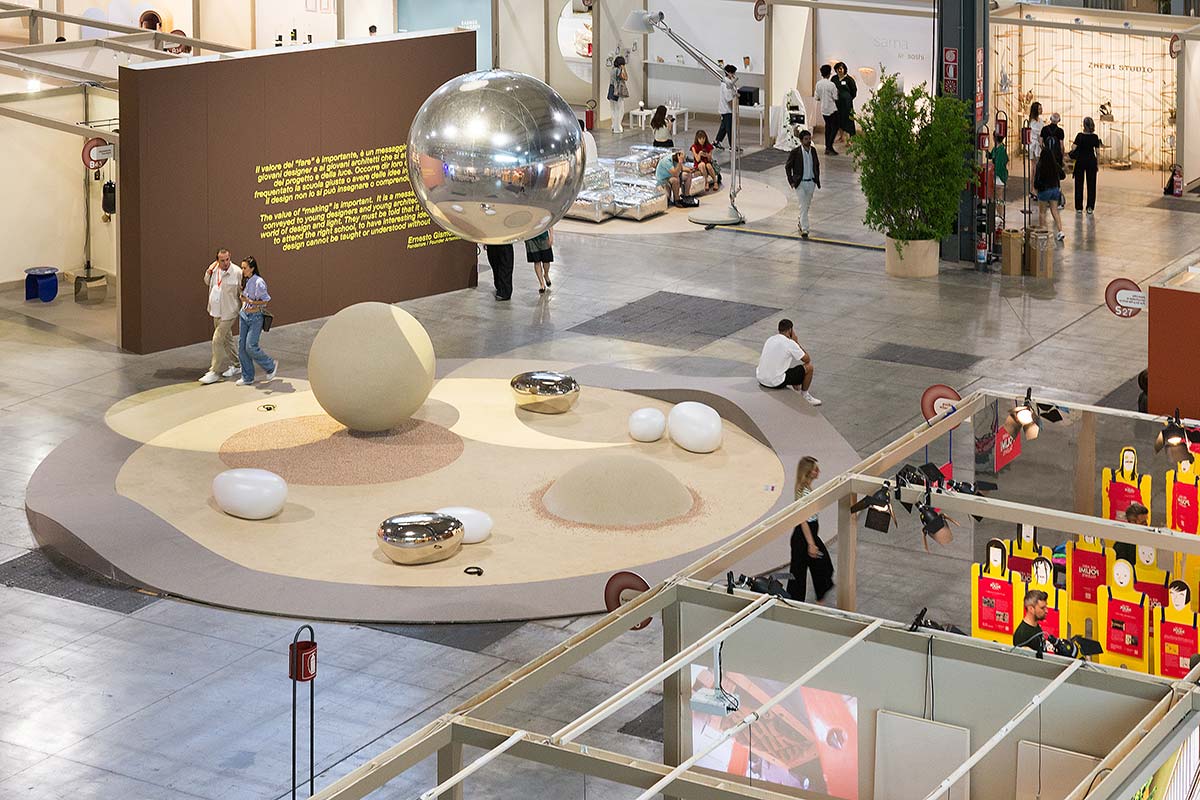 The world of the Salone is increasingly digital and global, and the numbers reported by the platforms are also of interest: the sites, newsletters, apps, pushes and social networks (Instagram, Facebook, LinkedIn, Twitter, Pinterest, Youtube) of Salone del Mobile.Milano racked up 13.5 milion accounts reached, with over 50,000 items of content generated by the community using the official hashtags (#salonedelmobile2022 and #salonedelmobile60th), 600,000 video views, 120,000 interactions with contents, and 25 million impressions.

Similar success was reported by Fuorisalone.it, the website of reference for the Fuorisalone, with an audience of over 350,000 users and 2.3 million page views. The most often visited social network channels were led by Instagram, with an increase of 17,000 followers, and coverage of over 2 million users. 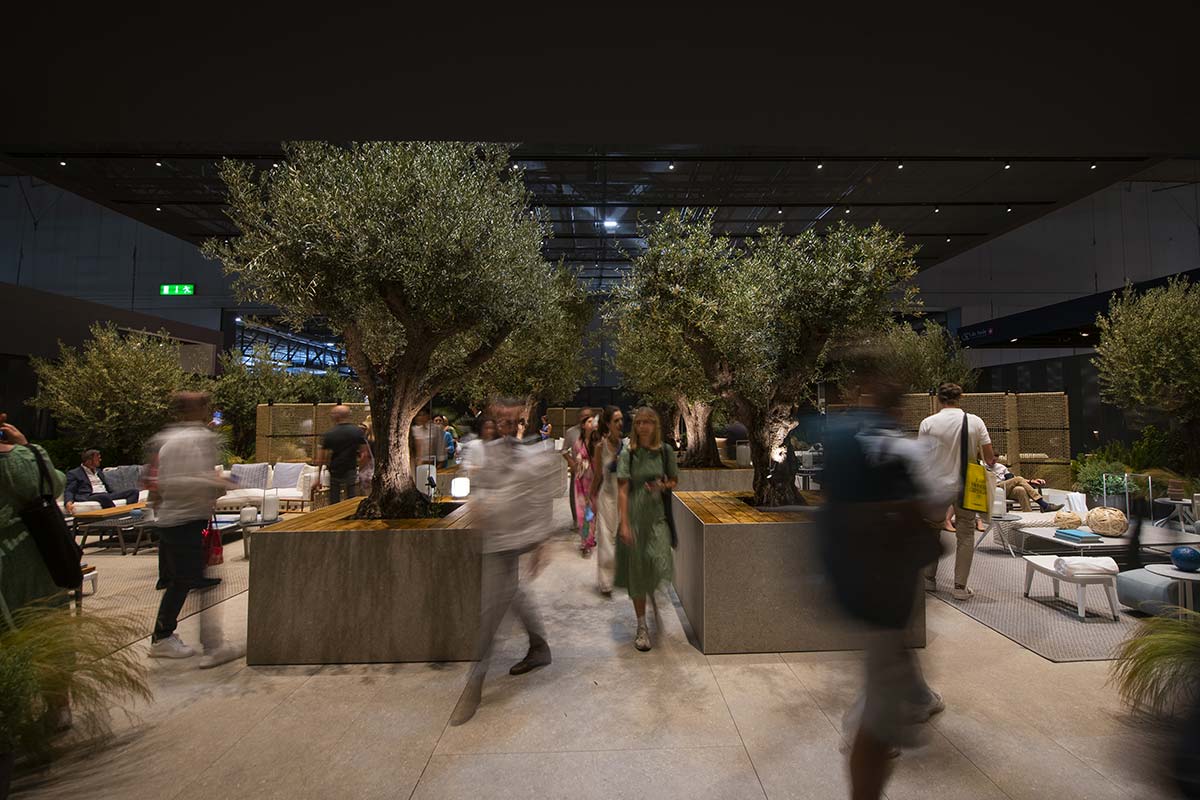 “This year’s edition confirmed the international reach of the event and the unity of the design community,” said Maria Porro, President of Salone del Mobile.Milano. “An important outcome that demonstrates the state of good health and firm values of the Salone del Mobile.”

Her remarks were echoed by the president of FederlegnoArredo, Claudio Feltrin, speaking in the name of a chain of production that includes 70,000 companies and 294,000 employees, for total sales of almost 50 billion euros: “There was a very strong desire to make tangible contact once again, but also to return to business as usual in the showcase par excellence of our know-how, where a qualified audience is the true protagonist. Many new orders were received, opening to new markets and consolidating those of the tradition. The smart home, new and improved materials, the interplay of tradition and innovation, the focus on sustainability as a key factor of competitive advantage: these aspects are a practical demonstration of the fact that companies have continued to invest, even in these difficult years, without ever ceasing to look to the future with optimism.”

A new residential project in Milan by @aim.studio,

Carefree fun and wellbeing: these are the emotions

MDF Italia enters the contract sector with its new generations

A plunge into nature