Infinity pool, outdoor restaurant, VIP cabins, outdoor entertainment areas, 24-hour services. The luxurious features of the new hotel The8 in Dubai are countless. But the truly exclusive character comes from the design by studio Roar, guided by its founder and creative director Pallavi Dean, who for the interiors has been inspired by the phases of the moon. The hotel is on the city’s waterfront and has a great view of Palm Jumeirah, with a peerless skyline.

“The idea came during a late-night visit to the site where The8 would be built, when it was still just a vacant lot,” Pallavi Dean says. “The sparkling moonlight on the sea was such a surprising sight, and it seemed only natural to incorporate it in the design. We also wanted to underline the important role played by the lunar calendar, which also changes the rhythm of the hotel across the year, when key events for the country and the region take place, such as Ramadan, the two Eids, the Hajj or the Islamic New Year.” 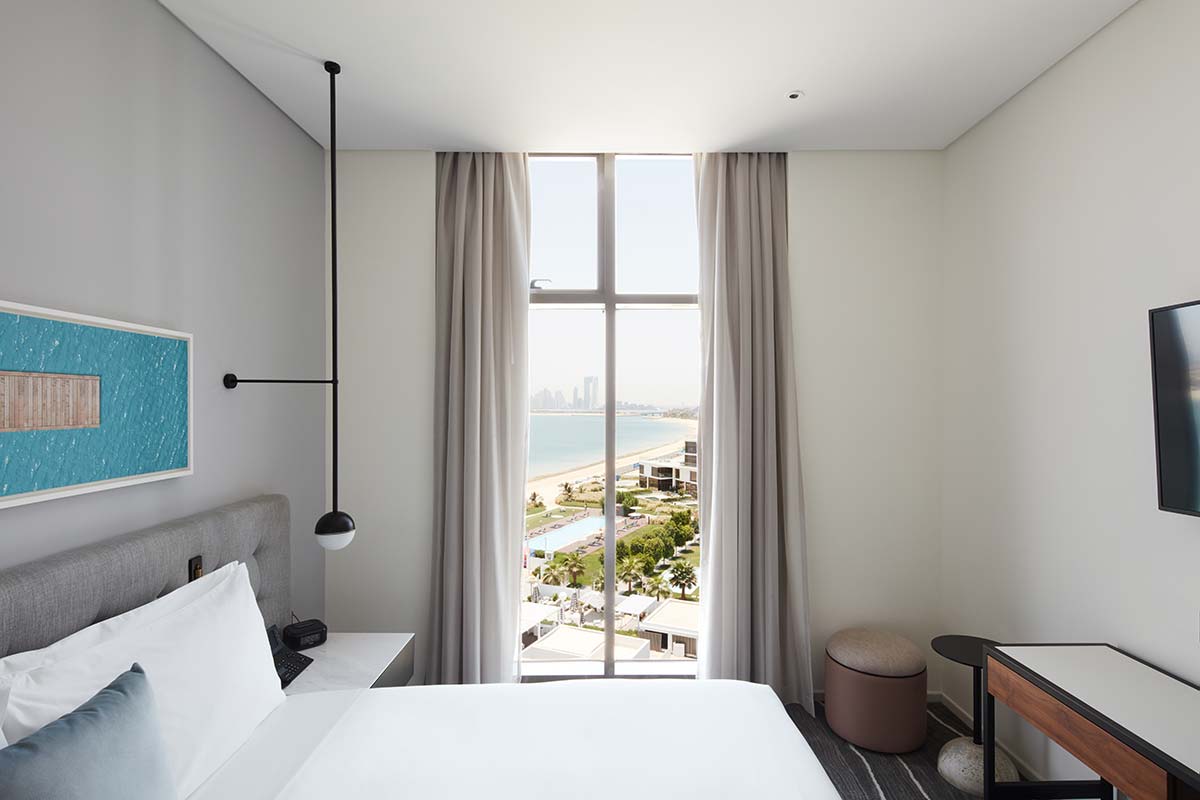 As you enter the spaces you see rounded, reflecting forms, lots of brass, and a palette of colors that suggest the sea grazed by the refraction of moonlight, combining a neutral backdrop with shades of green and blue, and the powdery tones of the sunset. Nuances that appear in the shared spaces and the guestrooms – of different sizes, from the smallest to the suites and the penthouse – furnished with custom pieces and design creations of international brands like Minotti, Moroso, Luceplan and Tom Dixon.

Even the works of art punctuating the spaces make reference to the reflections of water, its movements, the mystery of deep seas and the patterns of the seabed. The refined curating is by Two Art Consultants, commissioned to bring out these aspects in the hotel’s art collections. 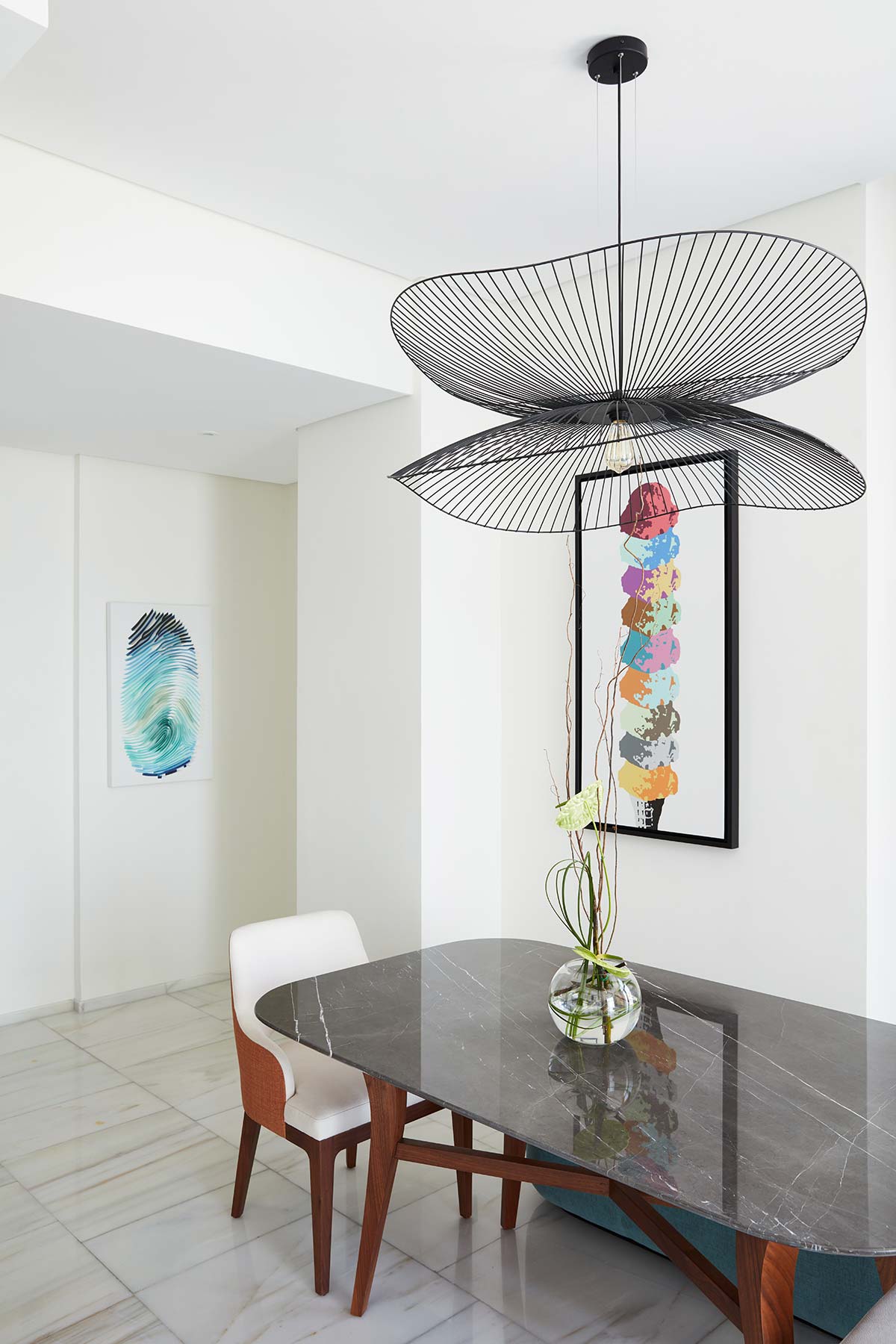 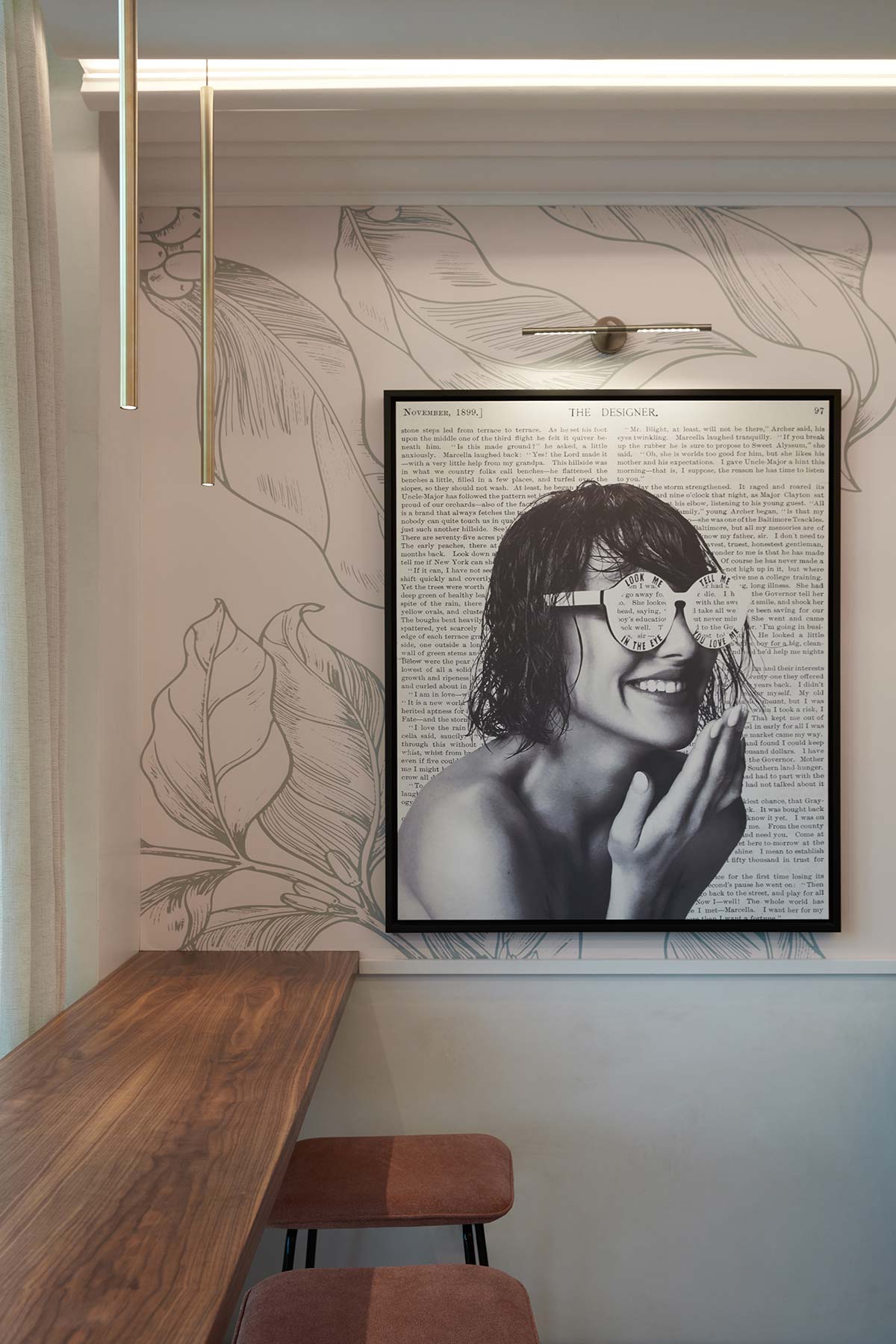 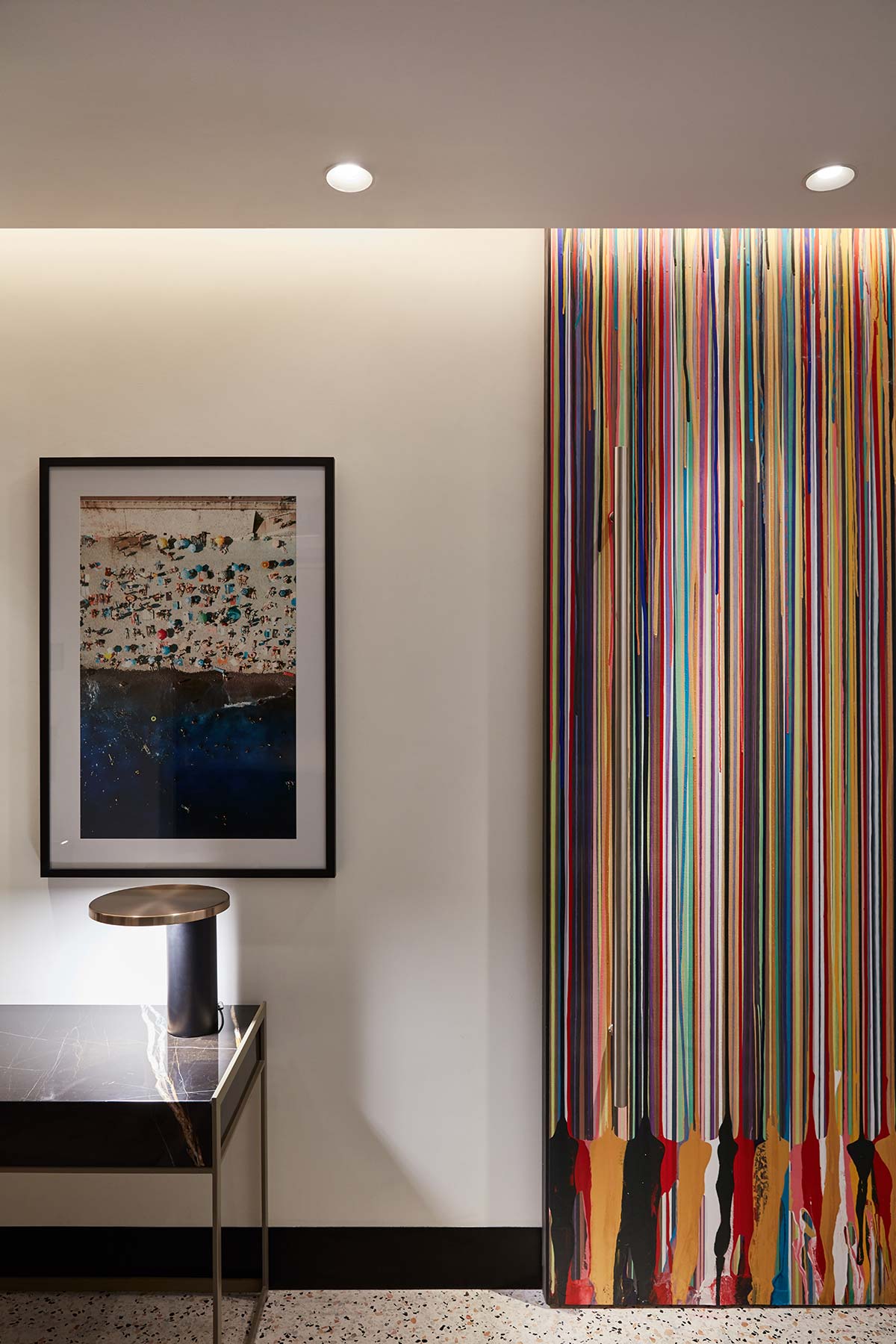 The result is a material and tactile display, featuring the work of local artists, to convey guests into a suspended dimension of escape into leisure. A sensation that is also connected with the beach and barefoot living. An entire artistic package, specifically made to create memorable experiences, thanks to the engaging, authentic interpretation by Roar.

The shape of emotions

The art of imperfect beauty

Hospitality and sharing in living color

Past and present Puglia