The Design Museum presents a retrospective on the pioneering designer in Charlotte Perriand: The Modern Life. The exhibition charts Perriand’s journey through the modernist machine aesthetic to her adoption of natural forms, and later from modular furniture to major architectural projects. Featuring large-scale reconstructions of some of her most famous interiors, as well as original furniture, her photography and personal notebooks, the exhibition sheds new light on Perriand’s creative process and her rightful place in design history. 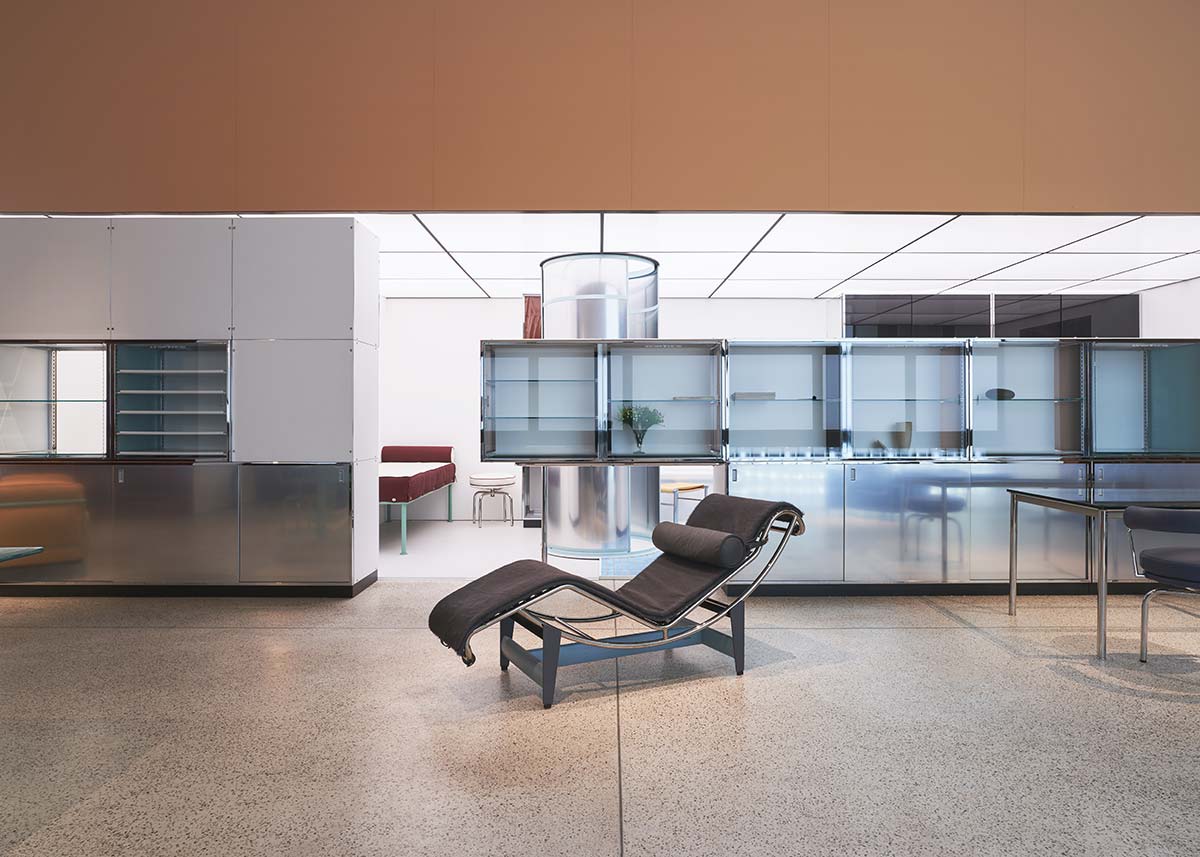 Curated in collaboration with the Perriand family and the Fondation Louis Vuitton, this exhibition falls on the 25th anniversary of the designer’s last significant presentation in London, held at the Design Museum in 1996. 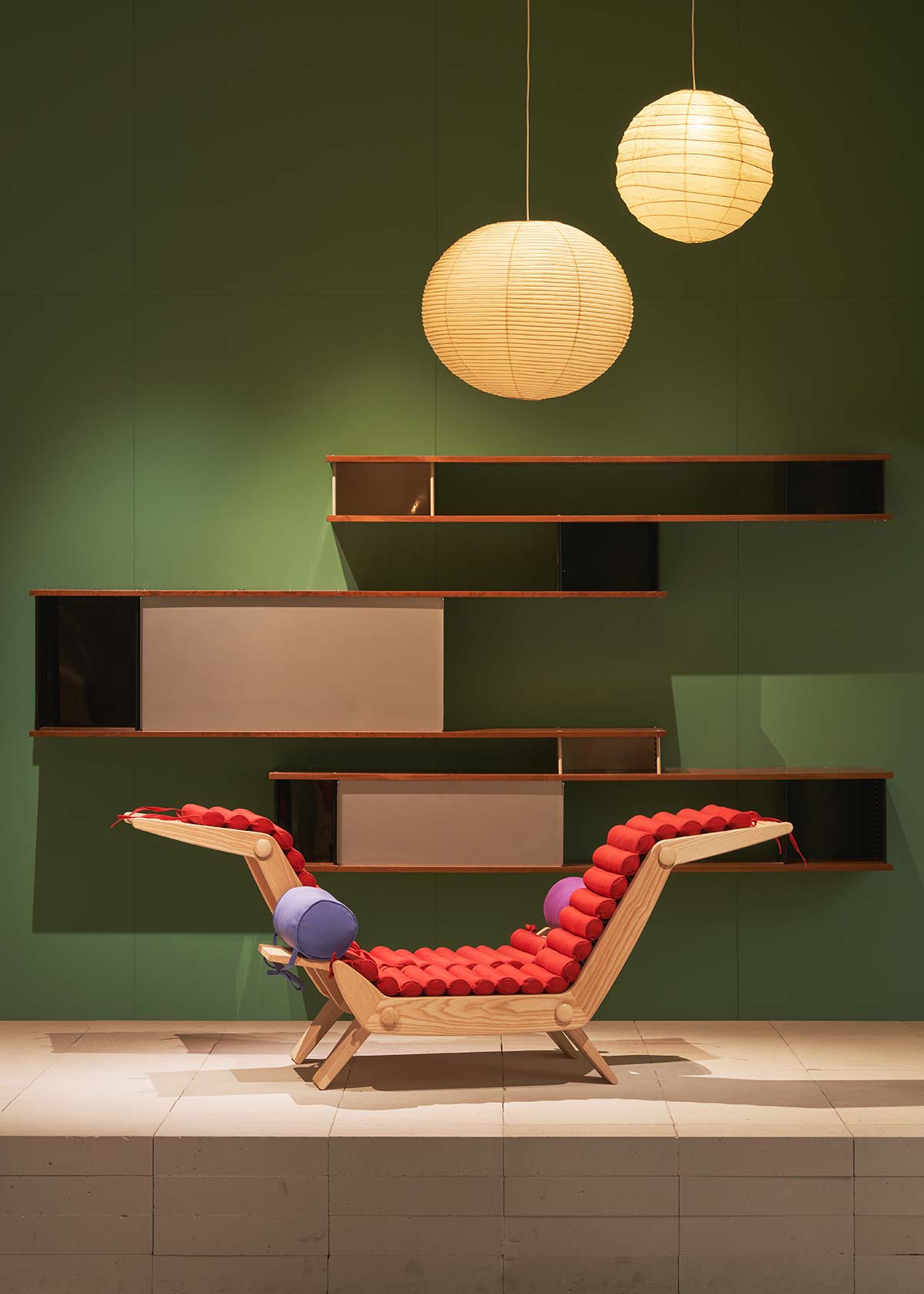 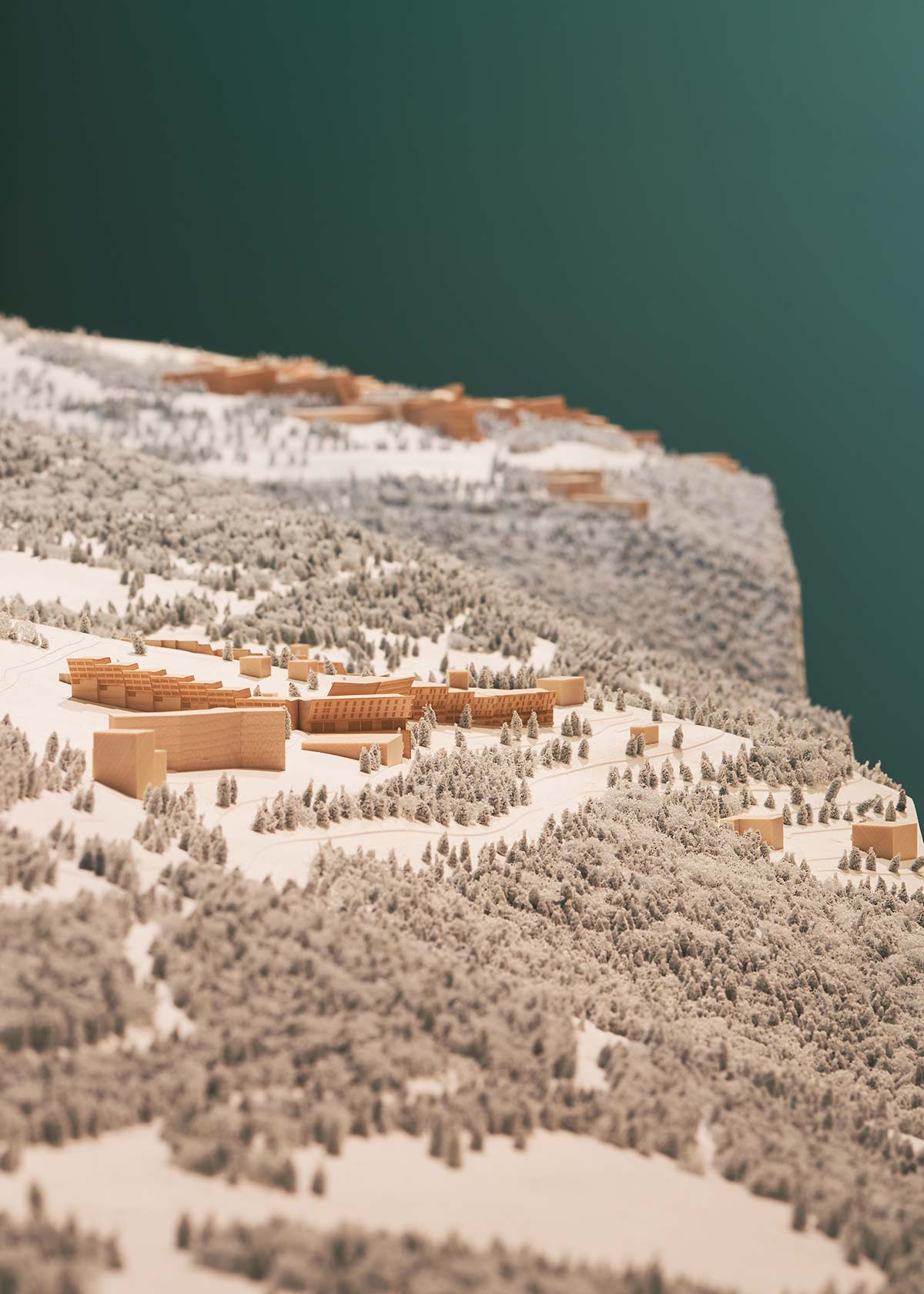 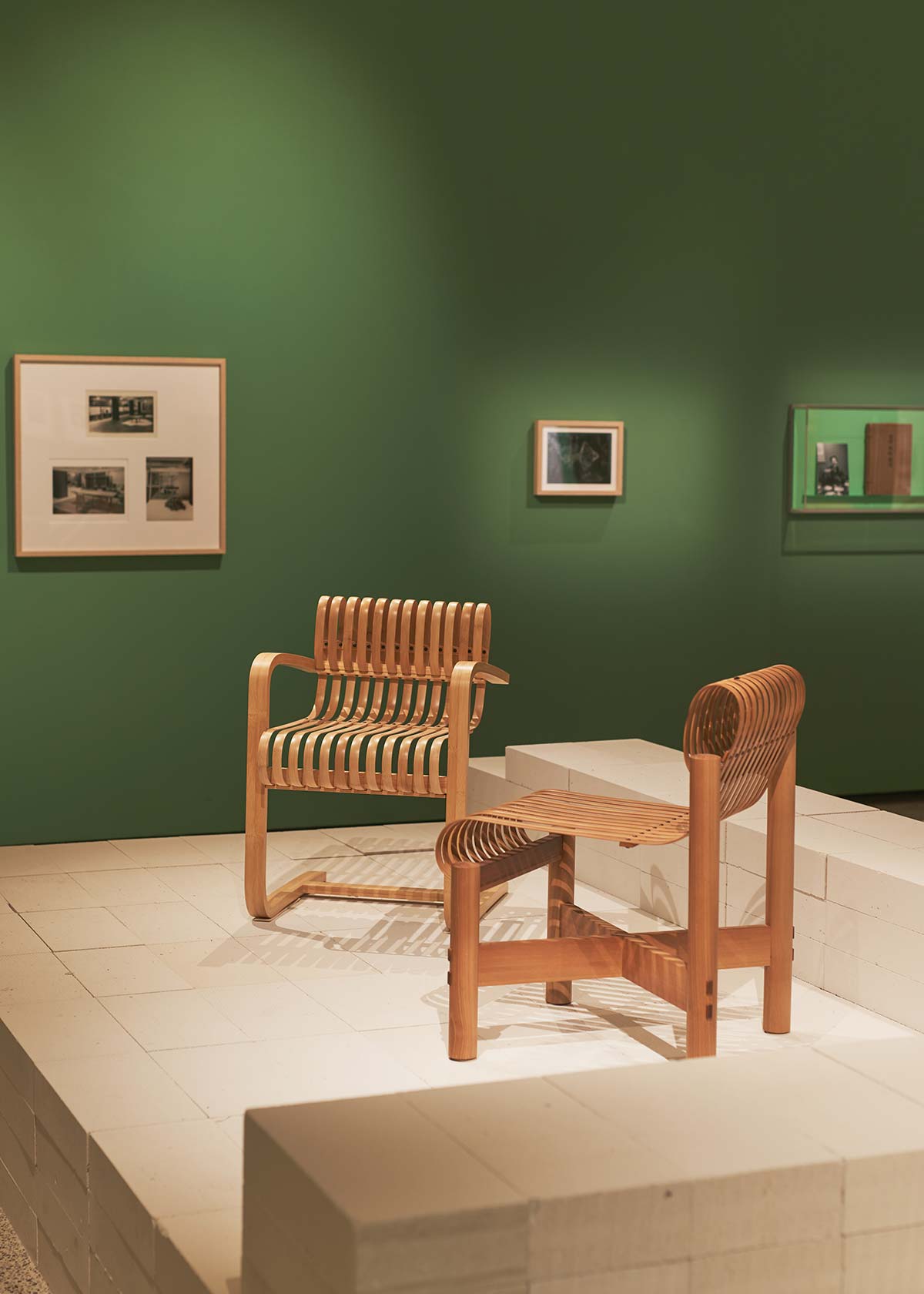 The exhibition is divided into three sections: The Machine Age, Nature and the Synthesis of the Arts and Modular Design for Modern Living. Starting with the design of her own studio apartment in Saint-Sulpice, Paris, expect to see Perriand’s early mastery of metal furniture before she joined Le Corbusier’s studio. 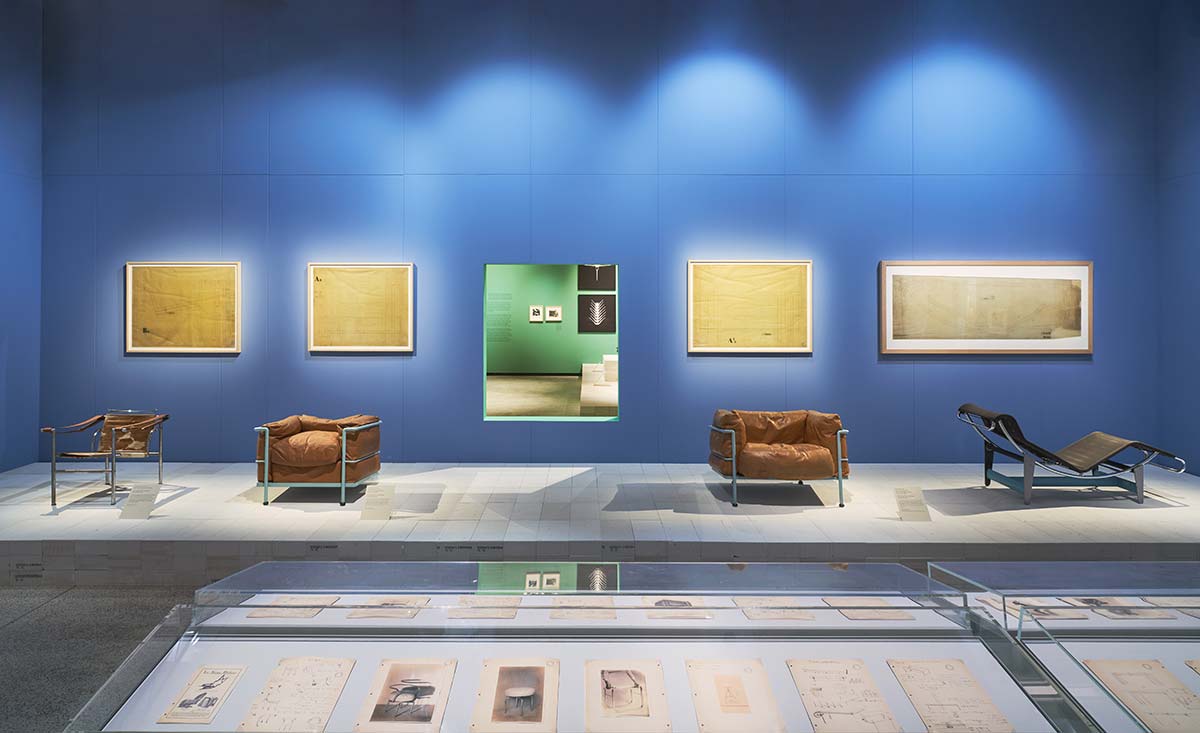 Explore the notebooks in which she developed the tubular steel furniture designed with Le Corbusier and Pierre Jeanneret, which would define 1920s modernism. Transported into the world of Perriand, sit in vivid one-to-one room recreations of the Salon d’Automne interior from 1929, reconstructed by Cassina, and the London branch of the Air France office designed in 1957.

Face to face with Federico Peri

From a circle to a cylinder. A head- spinning museum